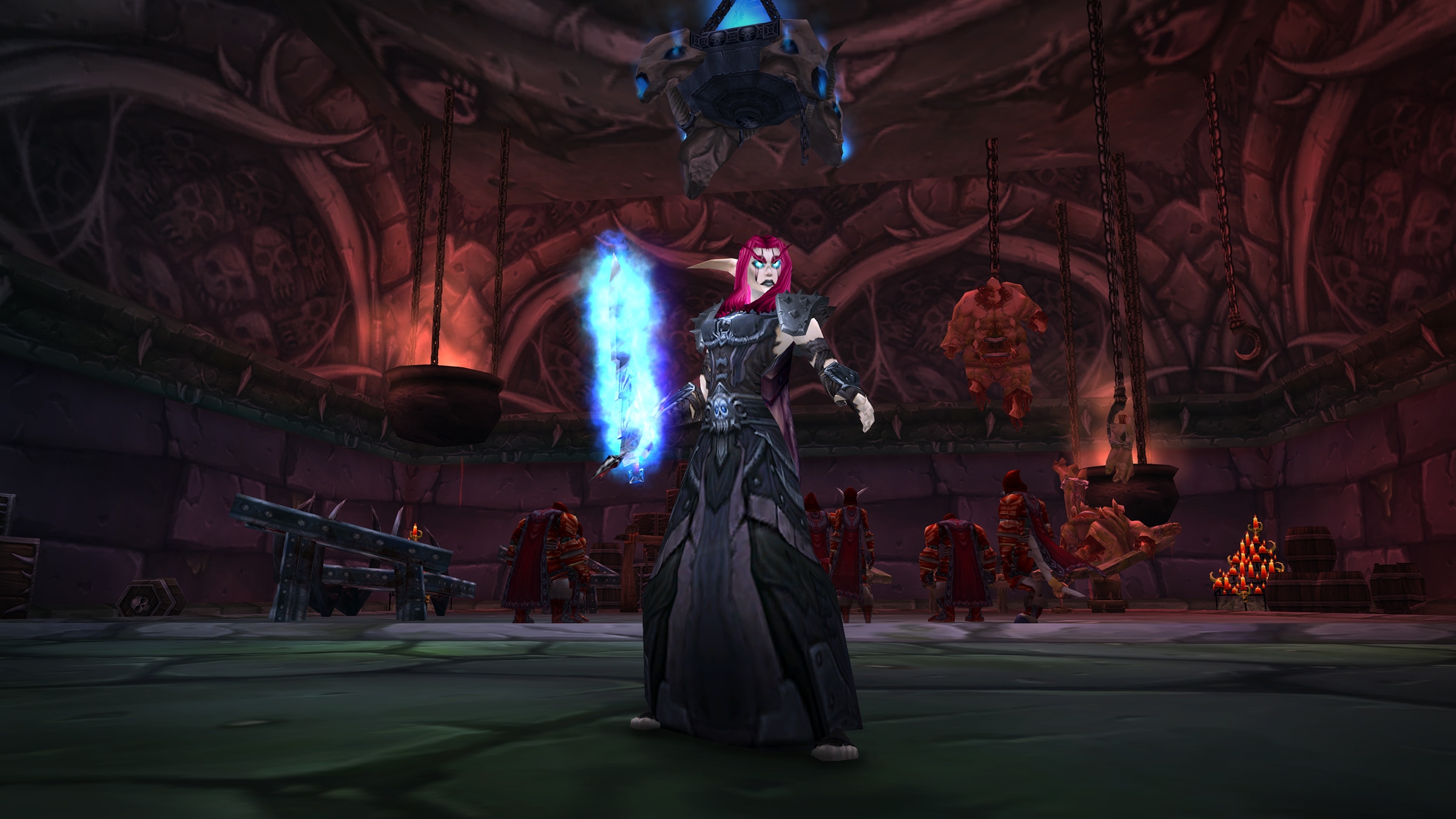 The icy winds of Northrend have begun their mournful wail, warning the heroes of Azeroth of the imminent danger the Lich King and his undead Scourge present to all life. Gather your allies, stock up on supplies, and prepare to face the threat ahead.

With the release of the Wrath of the Lich King pre-patch, players can create their first Death Knight Hero class, take up the way of the scribe with the new Inscription Profession, and experience a host of new system updates.

Players in Burning Crusade Classic will get the Joyous Journeys buff to help prepare for Wrath of the Lich King Classic. This buff will increase your experience gains by 50%!

To set you on the path to success, we’ve laid out the roadmap of the events ahead.

Stay tuned to the official World of Warcraft site to learn more in the weeks ahead. We look forward to meeting you once more in Northrend.