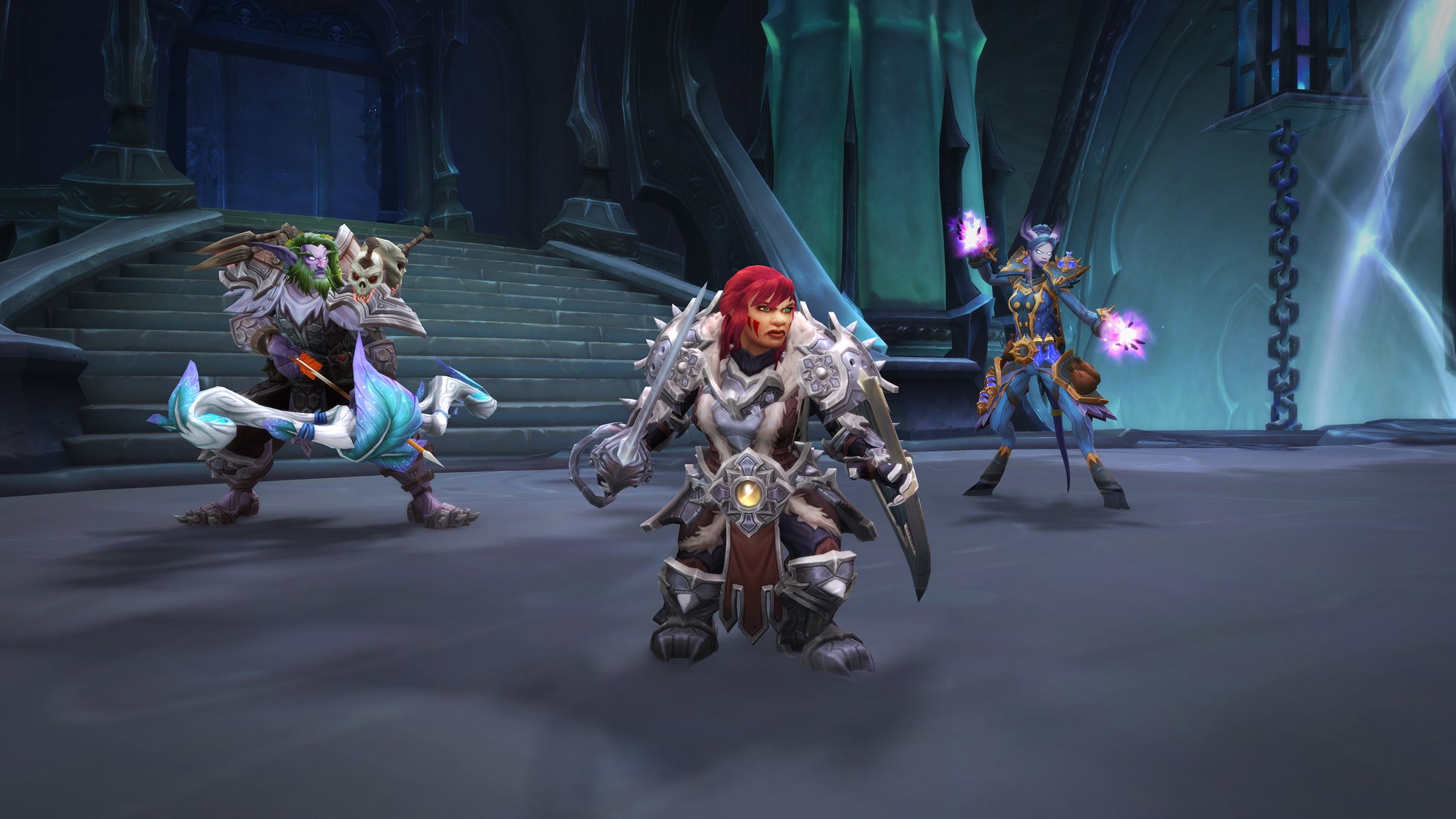 Shadowlands introduces a series of three bonus events within Torghast, Tower of the Damned, offering unique event Anima Powers. These powers will provide a variety of wild new abilities to utilize during your adventure through the halls. If you choose the event themed Anima Power at the start of your dungeon run, the remaining choices for that run will change to include additional event themed powers to choose from along the way.