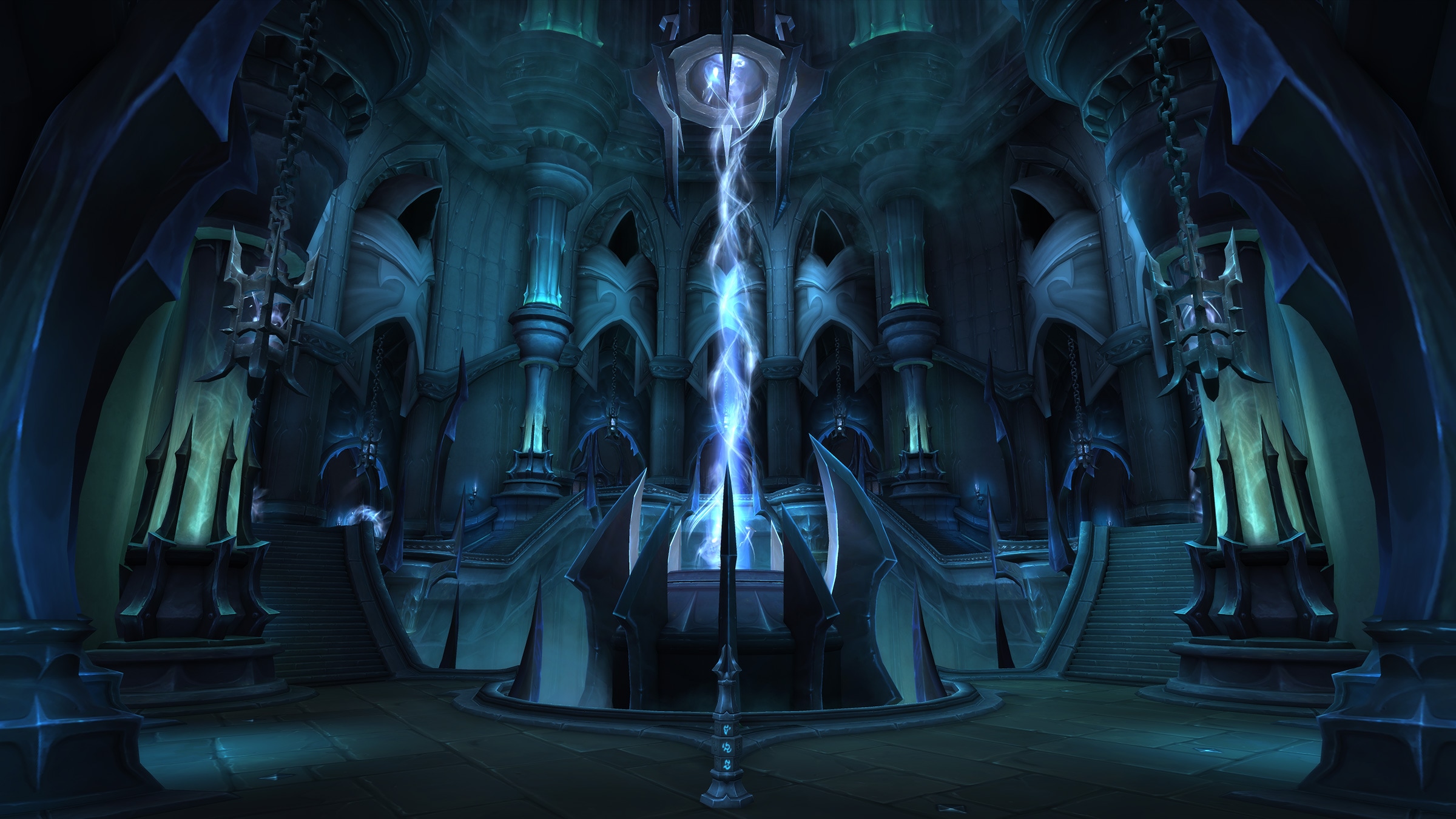 In this week’s news roundup, the World of Warcraft®: Shadowlands 9.2.5 update is live and brings many new features, including Cross-faction instances, new blood elf and dark iron dwarf questlines, and several improvements to player and reporting that includes a new Social Contract. 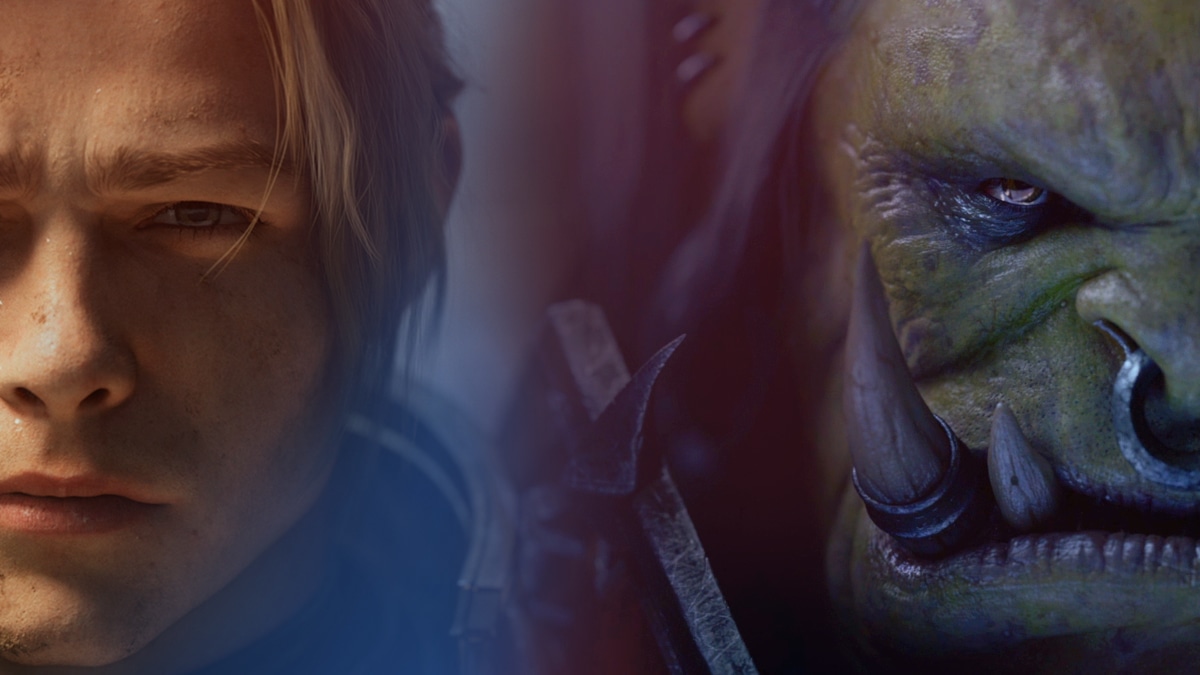 The Shadowlands content update 9.2.5 is now live with a variety of features and experiences such as cross-faction instances, new questlines for blood elf and Dark Iron dwarf characters, a new PvP arena, and more!

Learn more about the Shadowlands 9.2.5 update by reading through the update notes, or log in now and experience it firsthand. 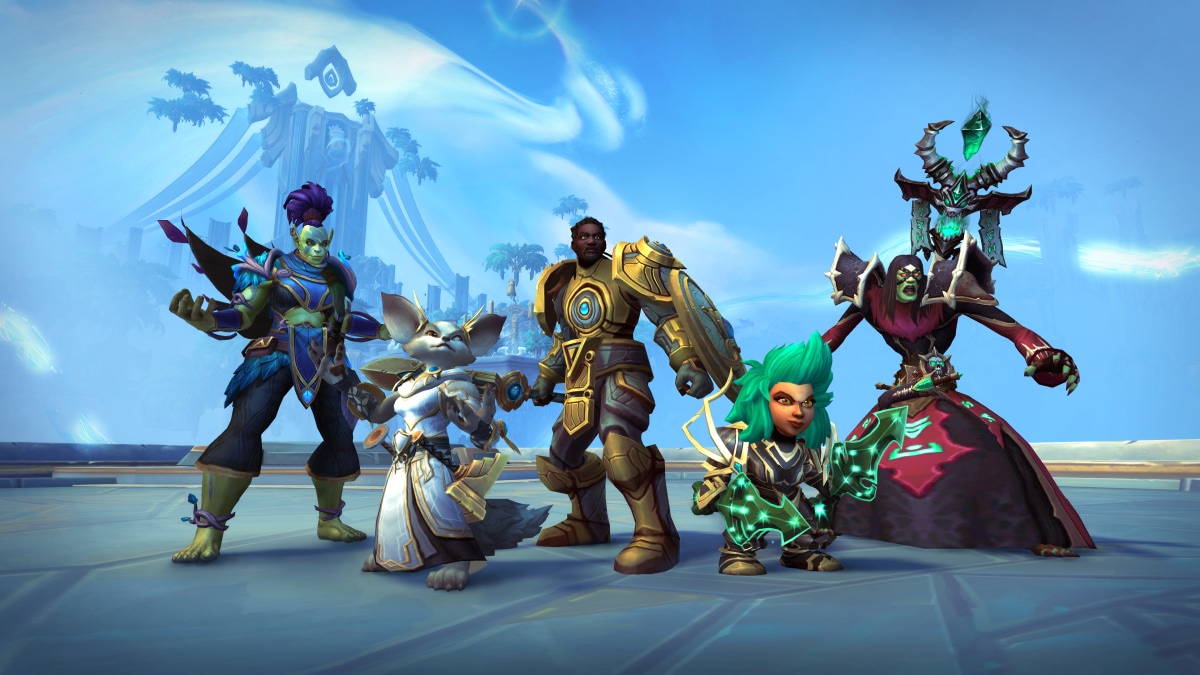 Make frenemies of your enemies when you party with players from the opposing faction! As initially outlined in a previous post, cross-faction instances will break the faction divide by allowing friends from the opposite faction to play together. Learn more details about Cross-faction Instances in our article. 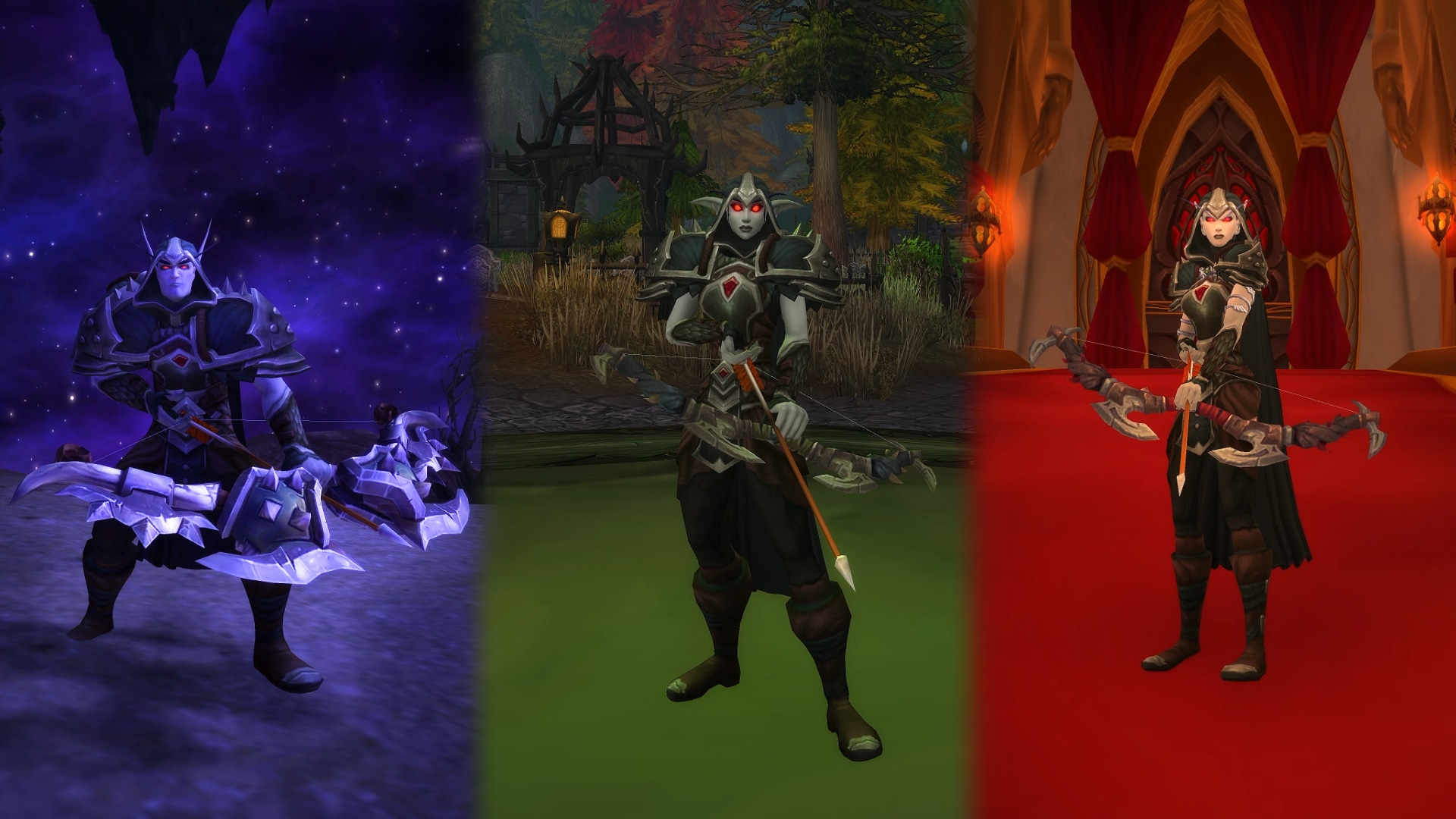 New Dark Ranger customizations are available for Night Elves, Void Elves, and Blood Elves upon completing the “Cleansing Lordaeron” questline, and Hunters will receive the Dark Ranger armor appearance. Log in now to complete the quest and give your characters a fresh appearance.

An Eye on Player Behavior and Reporting Improvements 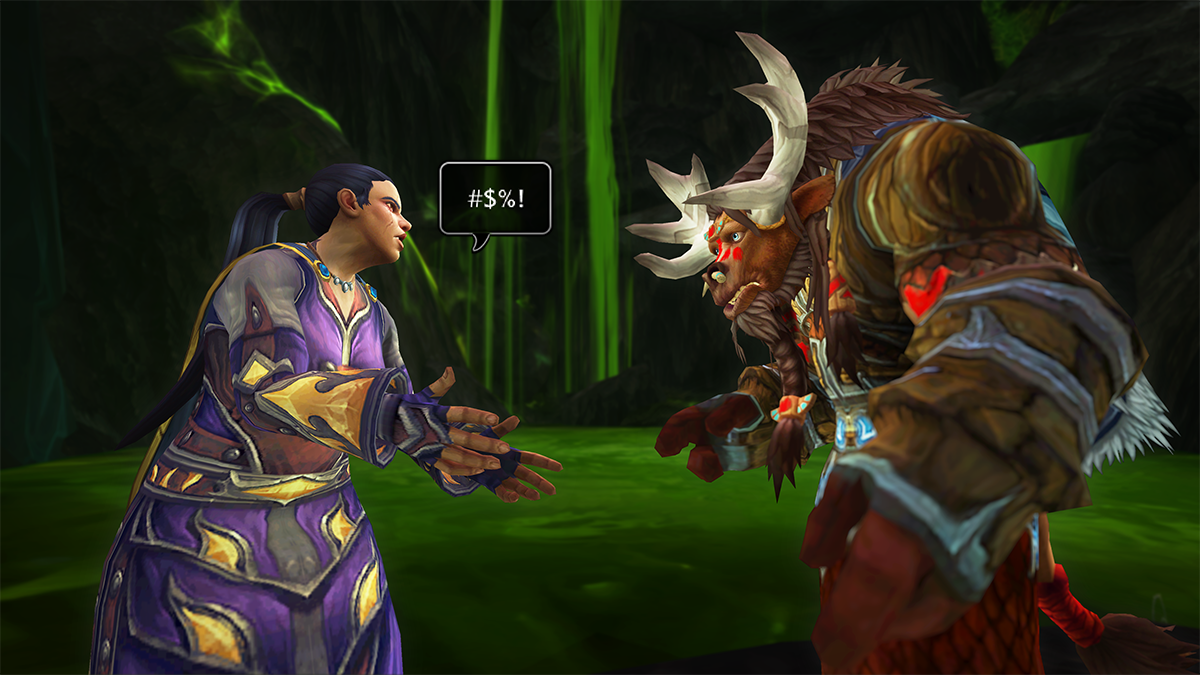 As a part of our ongoing efforts to foster a fun, fair, and safe game environment for our community, we implemented some improvements to the system with the 9.2.5 update. Read our article for more details on how we’re making a safe and supportive community for our players.

Shadowlands Development Update Posts on the Forums (English Only) 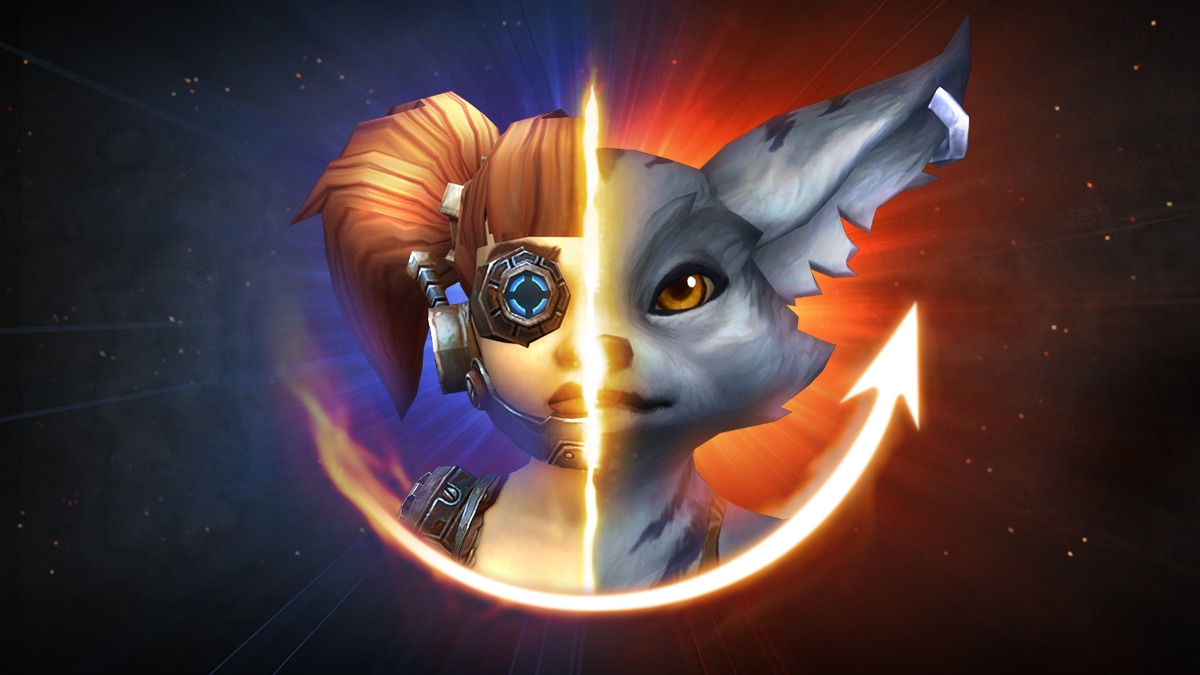 Experience life on the other side in World of Warcraft® with Faction Change Bundles. For a limited time, transfer your character or characters for less with the Paid Character Transfer service. Take advantage of this offer by clicking this link.

Here are the latest hotfixes that address various issues related to the World of Warcraft: Shadowlands, Burning Crusade Classic, and WoW Classic. Some of these hotfixes take effect the moment they are implemented, while others may require scheduled realm restarts to go into effect. Please remember that some issues cannot be addressed without a client-side patch update. This list is updated as additional hotfixes are applied, so check back often.

Tune in on June 4 at 10:00 a.m. PDT for the AWC Circuit Shadowlands Season 3 – Week 2 for more. The viewer’s guide contains all the details for where and when to watch the circuit.

In the meantime, keep the hype going by watching these content tidbits as Mehhx with Team Kungarna, Trill with Team Liquid, and Absterge with the Golden Guardians compete for their spots in the 2022 AWC Grand Finals:

Stay tuned as both teams compete in the 2022 AWC Grand Finals live on YouTube.com/Warcraft.

Beginning the Week of June 13:

Be sure to check your in-game calendar for a list of the current and upcoming in-game event start times!