Shadowlands: A Look at Cross-Faction Instances 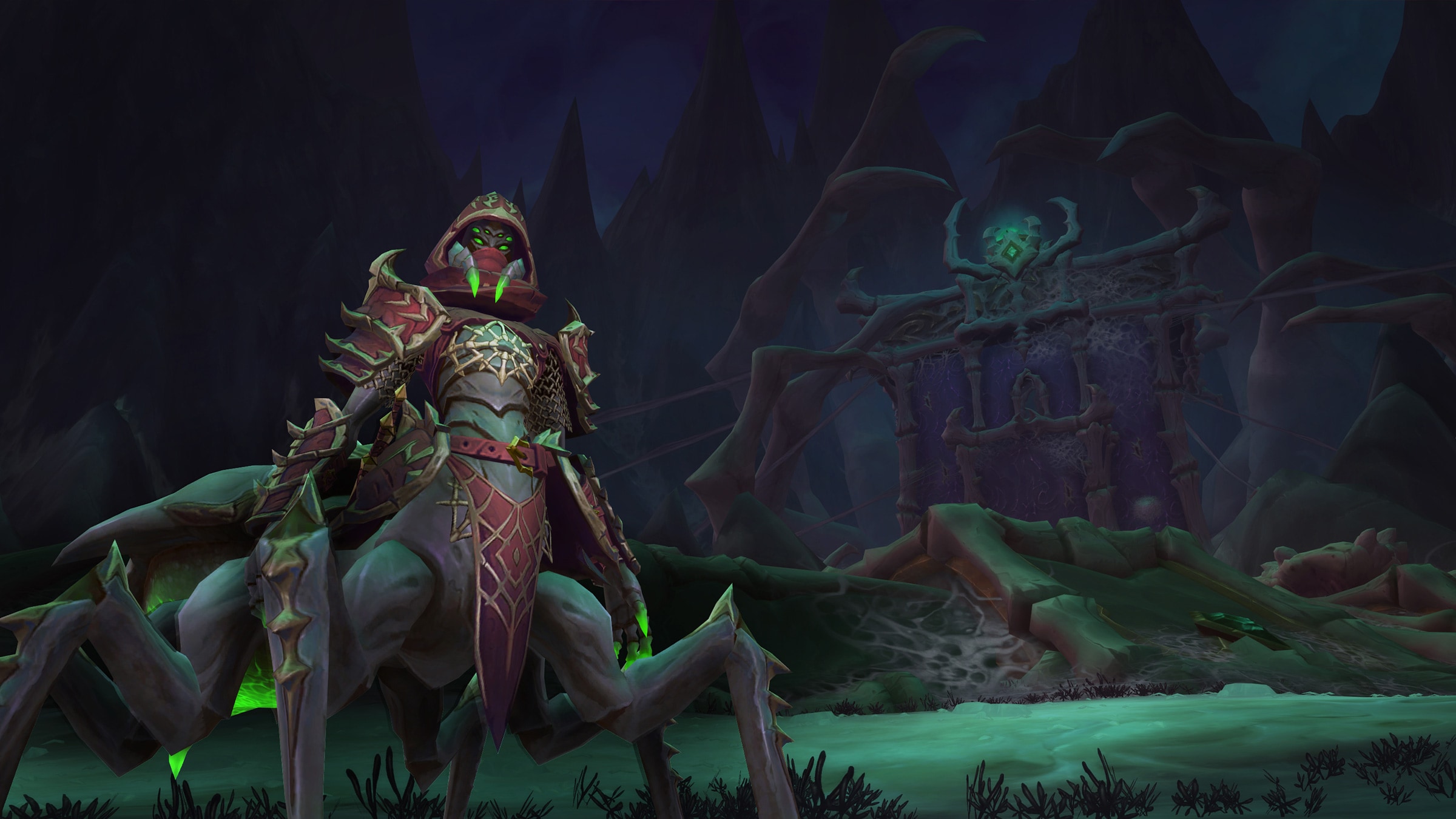 Make frenemies of your enemies when you party with players from the opposing faction!

As initially outlined in a previous post, cross-faction instances will break the faction divide by allowing friends from the opposite faction to play together. It will also expand opportunities for players to pursue their favorite group content.

To invite members of the opposite faction to a party, players must have a BattleTag or Real ID friendship or be members of a cross-faction WoW Community.

Players will have the ability to find Premade Groups in the Group Finder for dungeons (Normal, Heroic, Mythic, and Mythic+), raids, rated arena/RBGs, and also Torghast. However, the group leader may restrict the listing to same-faction applicants if they choose.

Once in a party, members of the opposite faction will remain unfriendly while outside of instances, though they will be able to communicate through party and raid chat, as well as use /say and /yell within proximity of one another. 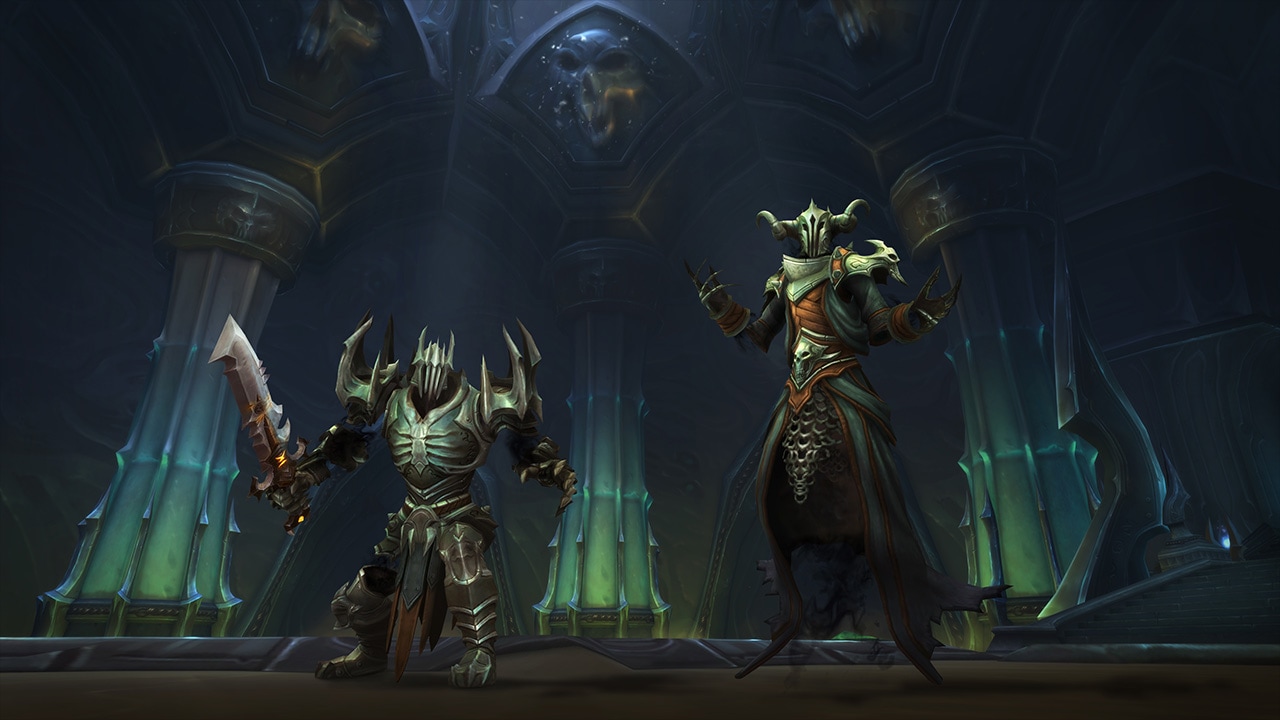 Upon entering a dungeon, raid, or rated PvP match, however, all members will be friendly and able to assist each other in combat, trade loot, earn shared achievements, and otherwise fully engage the same way members of the same faction do.

Guilds will remain single-faction, and random matchmade activities like Heroic dungeons, Skirmishes, or Random Battlegrounds will all remain same-faction. 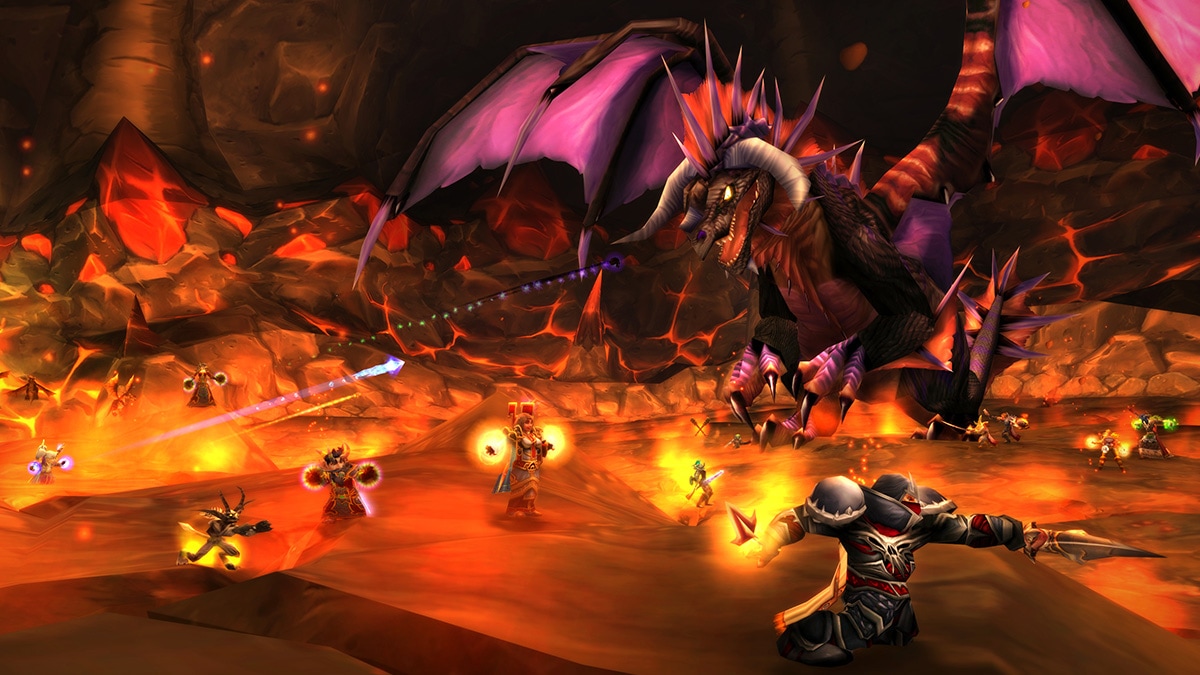 The functionality of the cross-faction instance feature will also apply to legacy instances and is available at all levels. However, there will be several older instances that cross-faction parties cannot enter due to faction-specific components, and they are: