The Great Push Season 2 is Here! 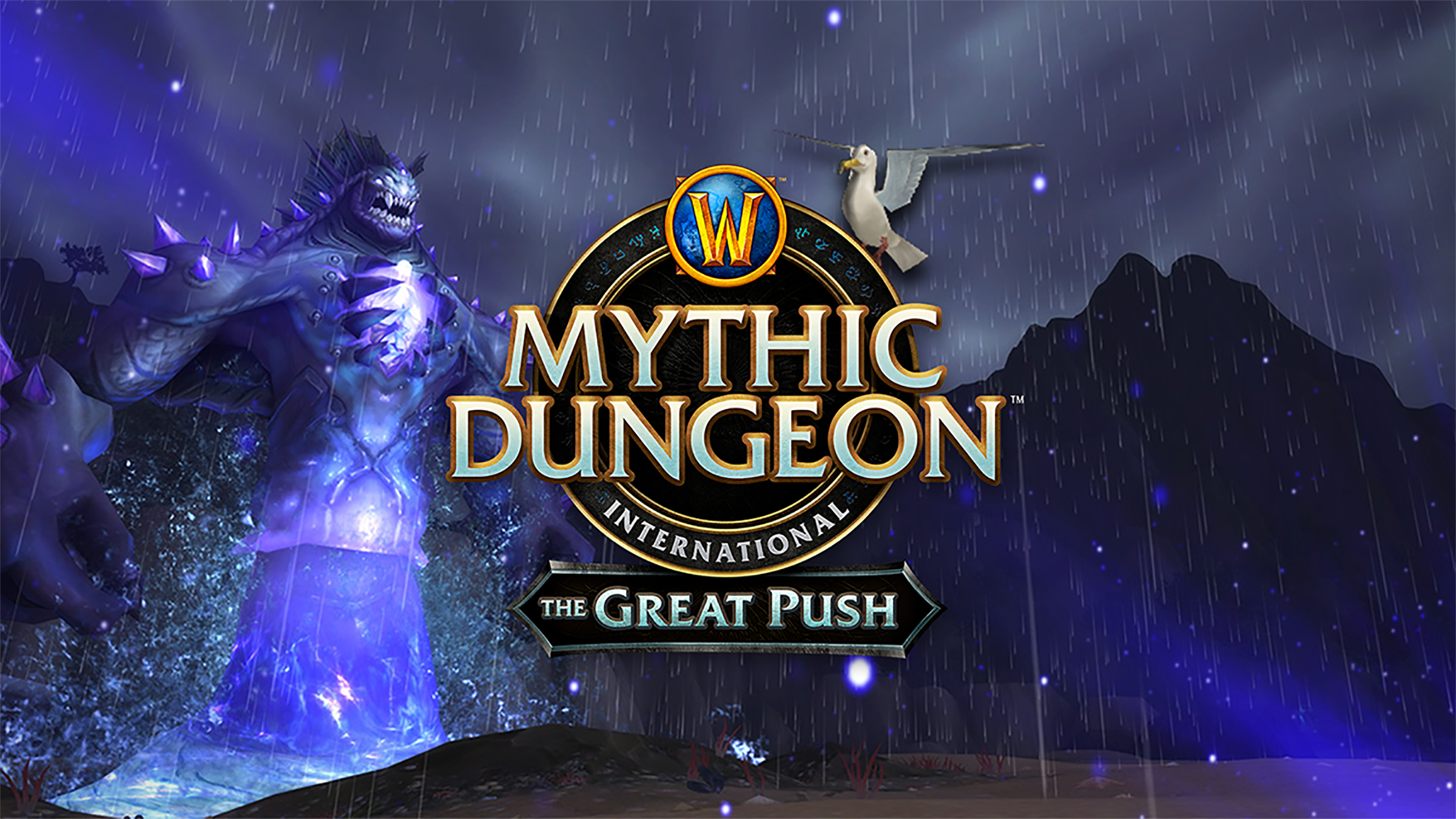 The Great Push returns this weekend for another glorious weekend. Here’s everything you need to know before the action kicks off Friday, December 10 at 10:00 am PST on YouTube and Twitch!

More than 7,500 teams featuring over 37,000 players from around the world competed in last weekend’s Proving Grounds, but only six teams are advancing to The Great Push Season 2 when it goes live beginning this Friday. Over three days, teams will have to push not only Shadowlands Keystones, but pay homage to the expansion that started it all in the MDI, Legion! Avoiding angry seagulls to push Keystones higher than any other while avoiding daily eliminations for their shot at the $20,000 (USD) prize pool!

Throughout the weekend, teams will have to complete six dungeons pushing to achieve the highest possible Keystones to claim total victory. While teams can complete the dungeons in whatever order they choose, only four dungeons will be available at the start of Day 1, with one more revealed at the start of Day 2 and the final dungeon on Day 3. They will have five hours each day to test their skills, with their final run needing to start before the time ends. At the end of Day 1 and Day 2, the team’s highest Keystones from every dungeon will be combined to determine the standings, and the team with the lowest score will be eliminated. To show off their skills and prove the best dungeon-runners in the world, teams will have to possess both speed and skill to win it all! 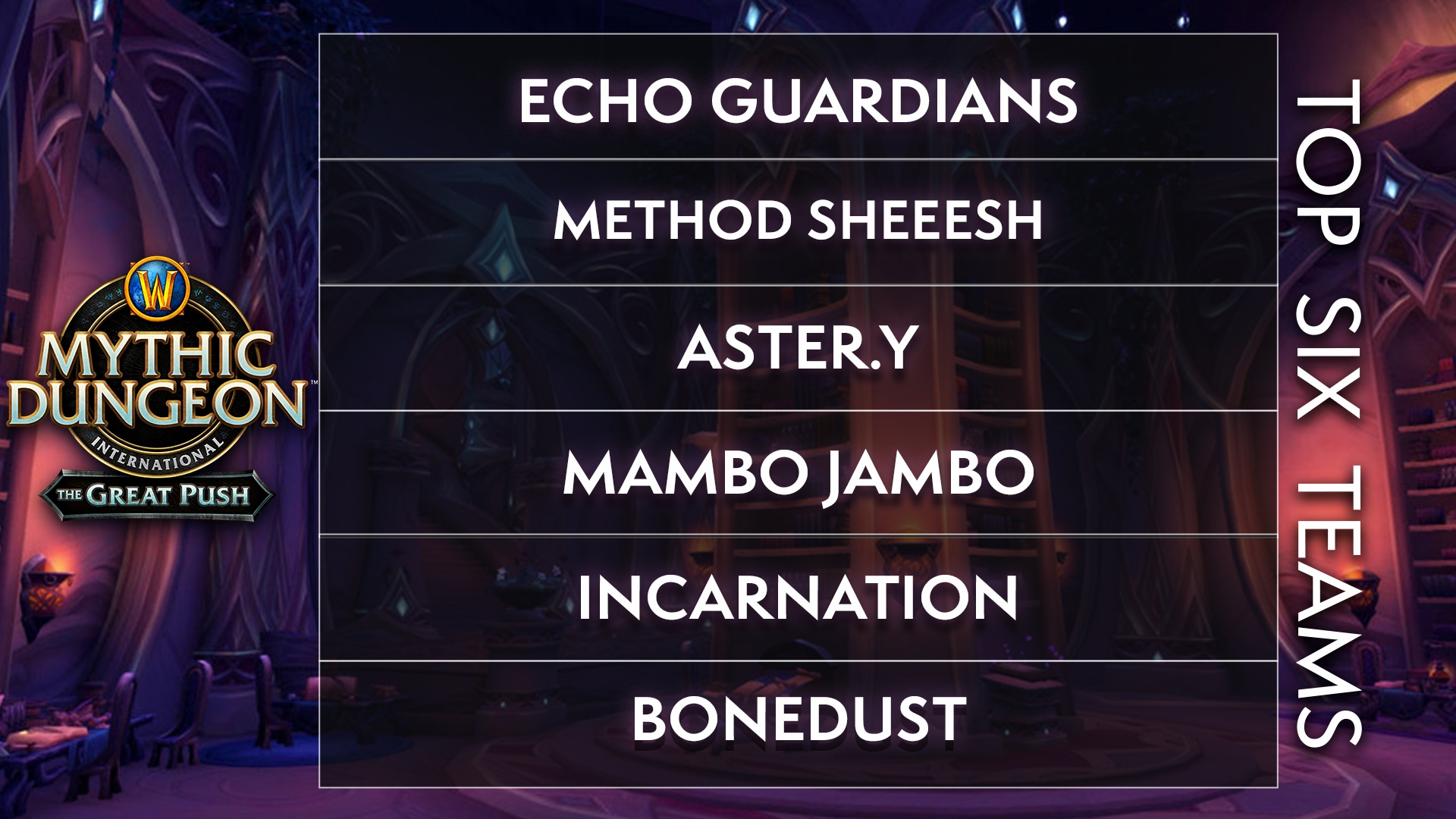 Tune in this weekend to YouTube.com/Warcraft and Twitch.tv/Warcraft and follow the discussion on the WoW Esports Twitter for all of the dungeon memes you can handle.  Good luck and have fun!