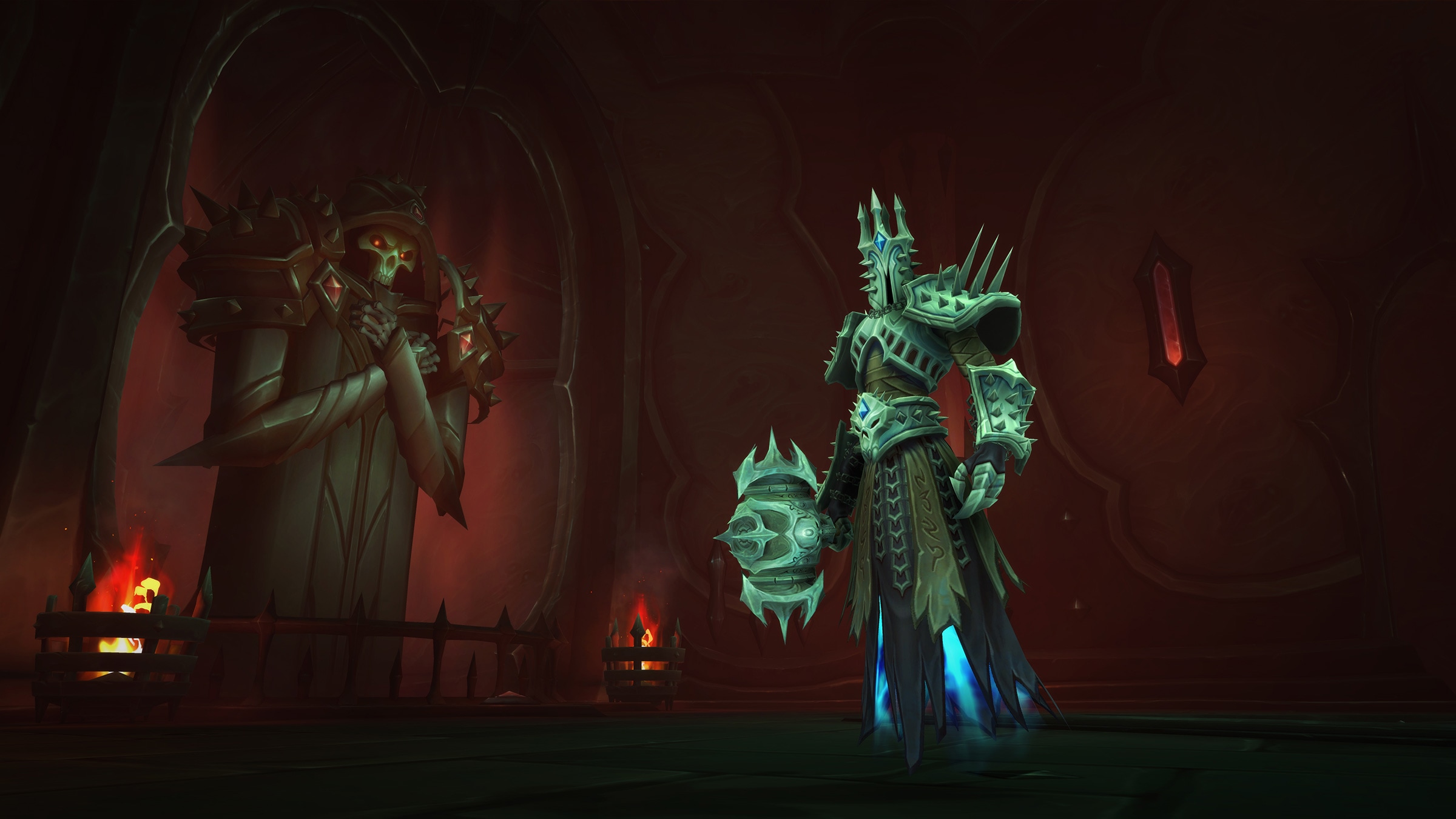 As the ride of the Headless Horseman draws to an end and his fires quenched, the citizens of Azeroth look toward celebrating the Day of the Dead. You won't need an invitation to have a /dance with Catrina, and you could even be a contender this year if you have the right outfit.

The 9.1.5 content update continues to be available for testing on the PTR. Read more details in the PTR Notes on the forums.

Prepare for the Season of Mastery–Live November 16

WoW Classic Season of Mastery name reservations will open on November 11! Players with an active subscription or game time on their World of Warcraft account will be able to create one character per WoW account. [Learn More]

WoW Classic Season of Mastery is In Testing

WoW Classic Season of Mastery Open Beta continues, and there has been a slew of new updates, including:

Learn more in the development notes on the forums. 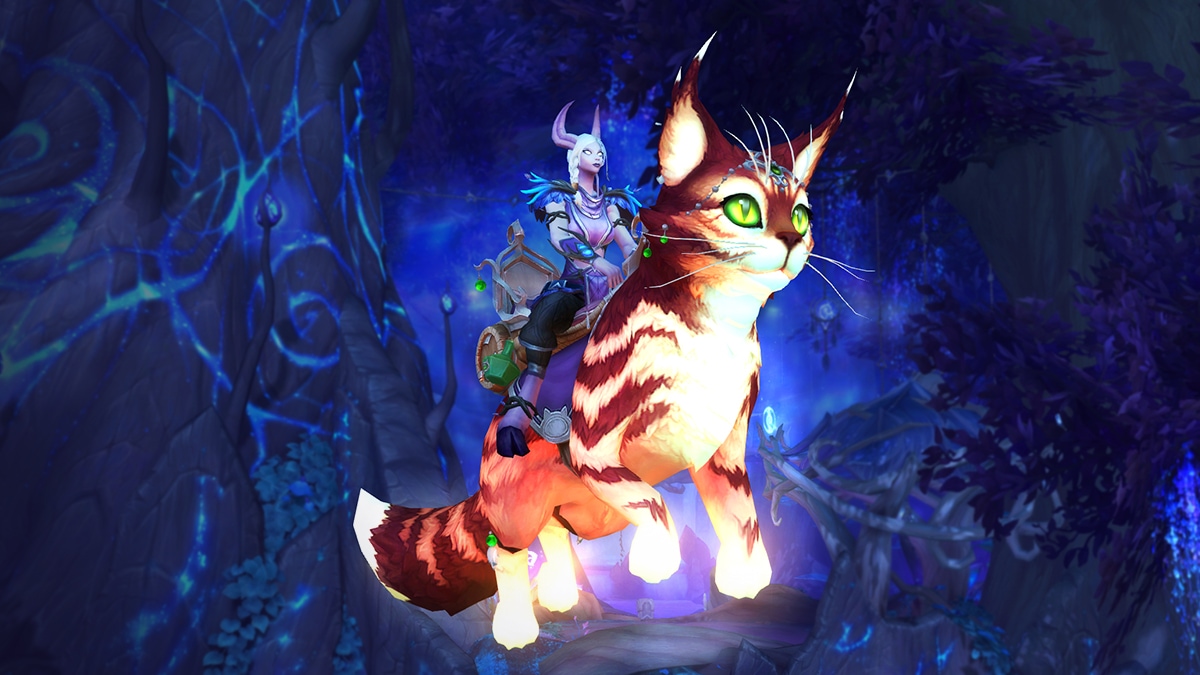 Embrace the cool of autumn with a purrfectly fuzzy friend—the Sunwarmed Furline mount*. This lovable kitty is pawsitively bound to pounce upon your heart. Now available in the Blizzard Shop and in-game Shop.

Hallow's End this year not only brings terror and delight to Azeroth but the spookiest MDI Global Finals have ever seen! What tricks and treats will the casters and players have in store? Following the culmination of four incredible weeks of MDI competition, the top six teams from the Global Region will join the top team from China and the top team from the Last Stand Tournament, where they will compete in a series of Best of 3, double-elimination matches, on their path to the Grand Finals on October 29. With a $300,000 (USD) prize pool on the line, you won't want to miss any of the action when matches begin each broadcast day at 10 a.m. PDT / 19:00 CEST, live on YouTube! [Learn More]

The Great Push Season 2 is Coming!

We're thrilled to announce details for the second competitive dungeon one-off tournament of the year, as The Great Push returns for Season 2, December 10-12! Make sure you set a reminder on your calendar, so you don't miss a moment. [Learn More] 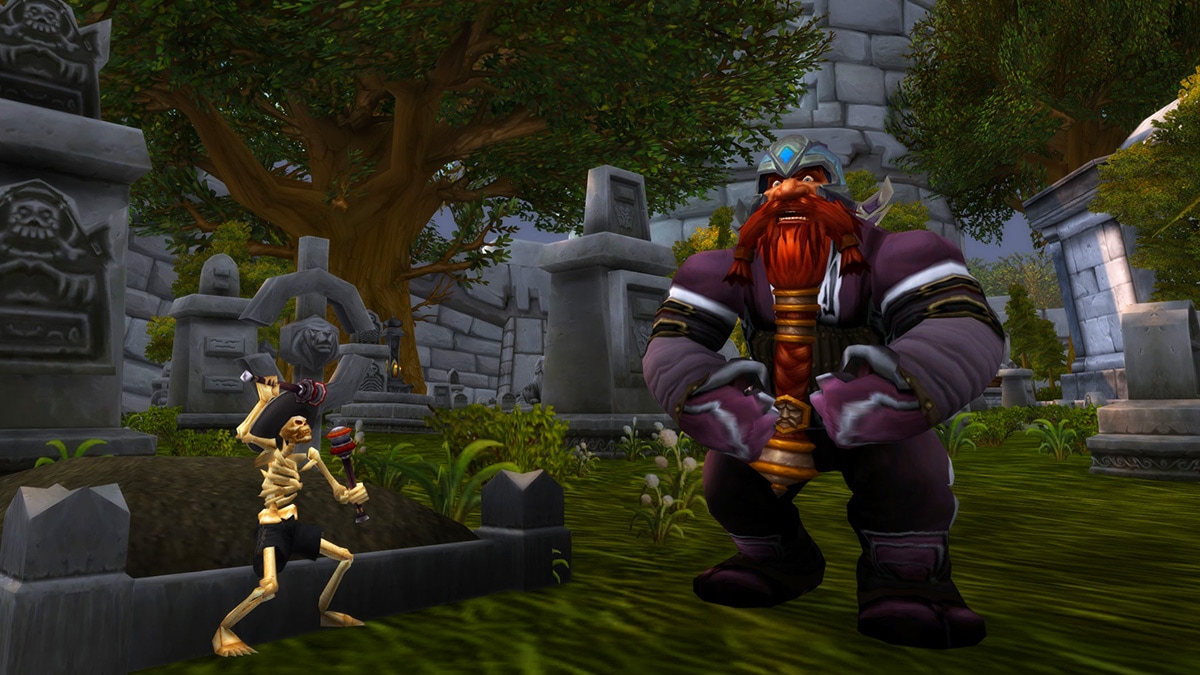 Wherever your adventure takes you, we'll see you in Azeroth!

*Mount not available in World of Warcraft® Classic or Burning Crusade Classic™.