Get Attuned and Face the Overlords of Outland 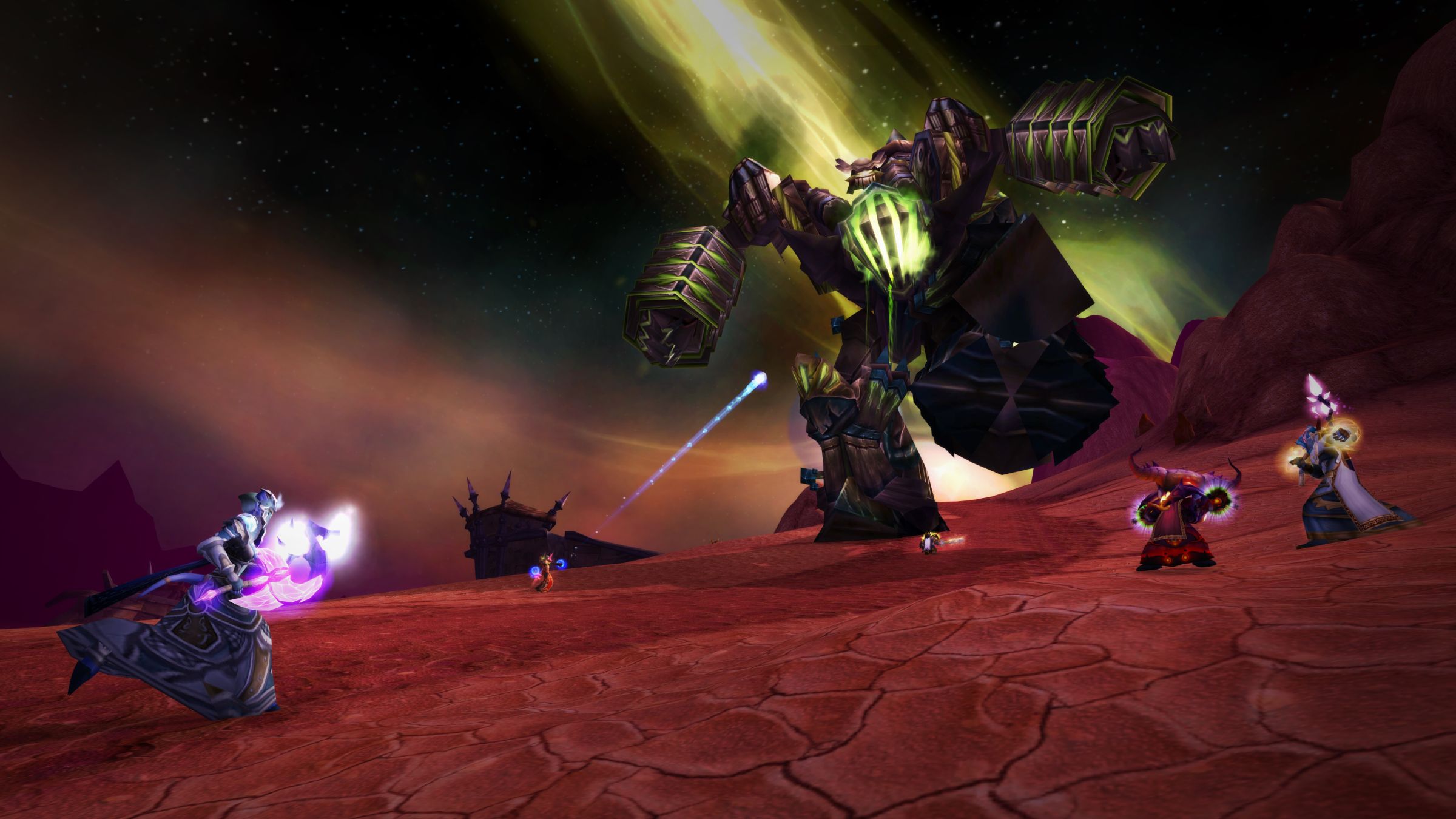 The next content update for Burning Crusade Classic, Overlords of Outland will be available worldwide on September 15. At that point, you’ll be able to take on two of Illidan Stormrage’s most powerful lieutenants: Lady Vashj in Serpentshrine Cavern, located in Zangarmarsh, and Kael’thas Sunstrider in The Eye, the central wing of Tempest Keep in Netherstorm. Be sure to bring a flying mount—you'll need one to reach Kael’thas secluded seat of power.

Gaining entry to those two new raids requires the completion of certain quest chains with strict requirements. Some of these chains require you to pay a visit to specific dungeons in Heroic mode—each of which have their own requirements to access. Keep in mind that some of these requirements can be bypassed by grouping up with someone who has already completed them, and others can be sidestepped by certain classes or professions.

Many of these quest chains can be started—and some even fully completed—before you reach level 70 and will reward you with powerful loot that you can put to good use when completing some of the later steps. It’s highly recommended you do most of these quest chains with a full dungeon group (one tank, one healer, three damage dealers), as many of them include visits to dungeons and elite group outdoor quests. 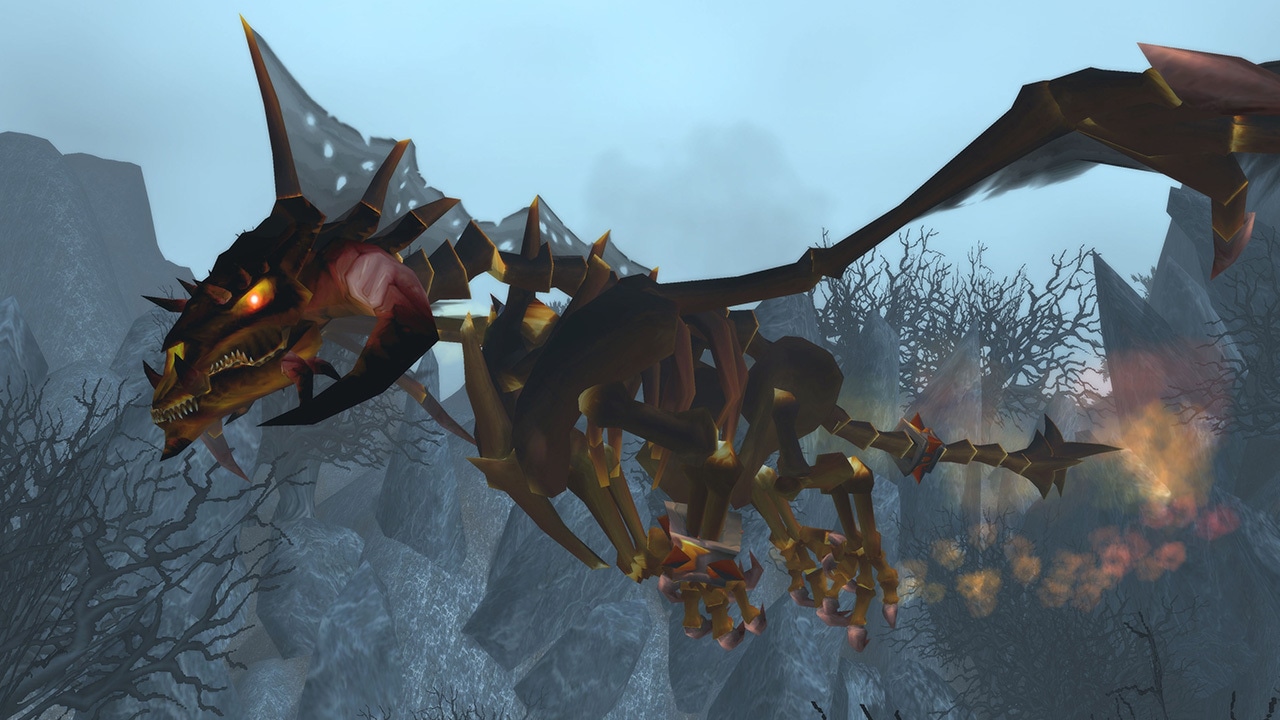 While you don’t necessarily need to complete the steps outlined in this section, you’ll need at least one member of your party or raid to have completed it (or have a way to bypass it). It’s a good idea to ask guildmates, check around your realm or use the Looking for Group interface to find players with these steps completed to make your journey easier.

First, you must secure the Primed Key Mold from Smith Gorlunk in Shadowmoon Valley. Then, complete the following quests:

OBTAINING THE KEY TO THE ARCATRAZ

Seek out Anchorite Karja or Spymaster Thalodien (depending on your allegiance to the Aldor or Scryers) in Area 52, and complete the following quests:

Tip: Rogues and Engineers can open the doors to Arcatraz, Shattered Halls, or Shadow Labyrinth through Lockpicking or by making use of Elemental Seaforium Charges.

Archmage Alturus awaits you outside Karazhan in Deadwind Pass to begin this chain. Complete the following quests:

Every member of your party or raid that wishes to gain access to Serpentshrine Cavern and The Eye must complete the steps below. Gather your friends and conquer the challenges below to earn the right to face the Overlords of Outland.

This quest chain can be started at level 66.

Speak to the Steward of Time oustide the Caverns of Time in Tanaris, and complete the following quests:

The final quest in this chain is completed inside the Black Morass dungeon. You can save it if you want and complete it alongside the quest “The Master’s Touch” for your Karazhan attunement.

This quest chain can be started at level 68. You must have a flying mount to complete the steps related to The Arcatraz.

Apprentice Tasserel in Shattrath (Lower City) offers the first quest in this chain. Start there, and complete the following quests:

Tip: Druids can train Flight Form at level 68 and are able to complete the steps above earlier than other classes.

Heroic dungeon keys require Revered reputation to purchase. Reputation for each of these factions can come from many sources. The most reliable and repeatable source of reputation is to complete level 68+ dungeons in Normal difficulty for each of the factions. You must procure the following Heroic Dungeon Keys to proceed:

Once you’ve completed the steps above, you’re ready to take on the final challenges that will lead you to Serpentshrine Cavern and The Eye. 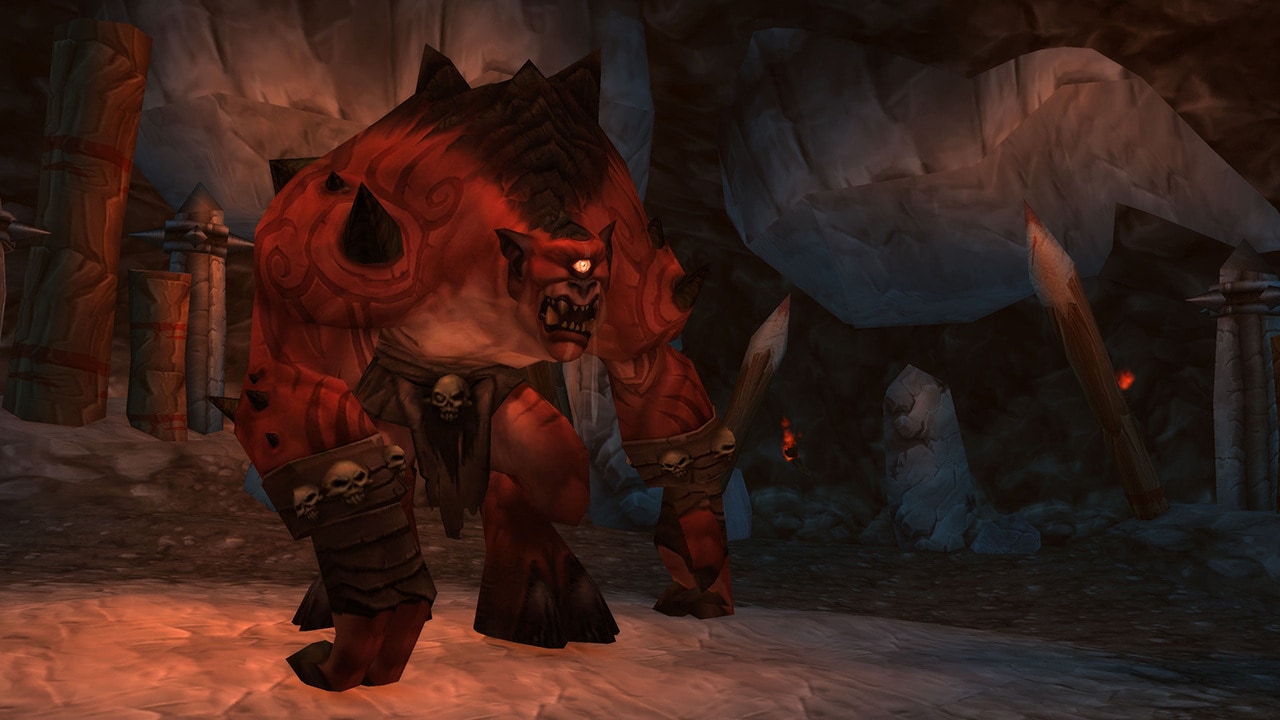 After turning in the quest, you’ll be ready to enter Serpentshrine Cavern.

After completing the last quest in this chain, you’ll receive a letter from Khadgar. Pick up the missive from a nearby mailbox and head over to Shattrath—A’dal awaits you with the final steps required to gain entry into The Eye. Keep in mind that A’dal will not offer the follow-up quest chain until you reach level 70, even if you’ve completed the previous chain up to “The Cipher of Damnation”. 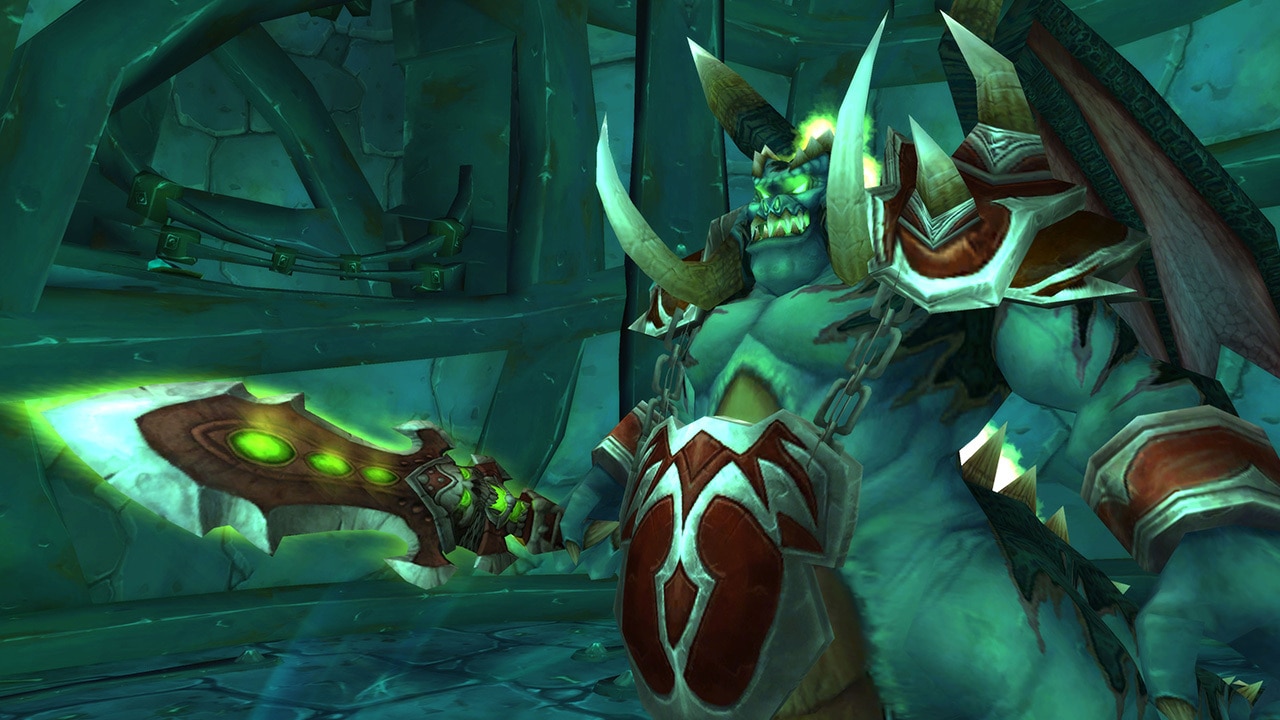 Completing the final Trial of Naaru quest will award you The Tempest Key, which allows you to enter The Eye.

Upon being granted access to both Serpentshrine Cavern and The Eye, your character will also be bestowed the title “Champion of the Naaru” the next time you enter Shattrath City. Congratulations!

The Overlords of Outland await those brave enough to face them. One can never be too prepared. . . .