An Update on Shadowlands 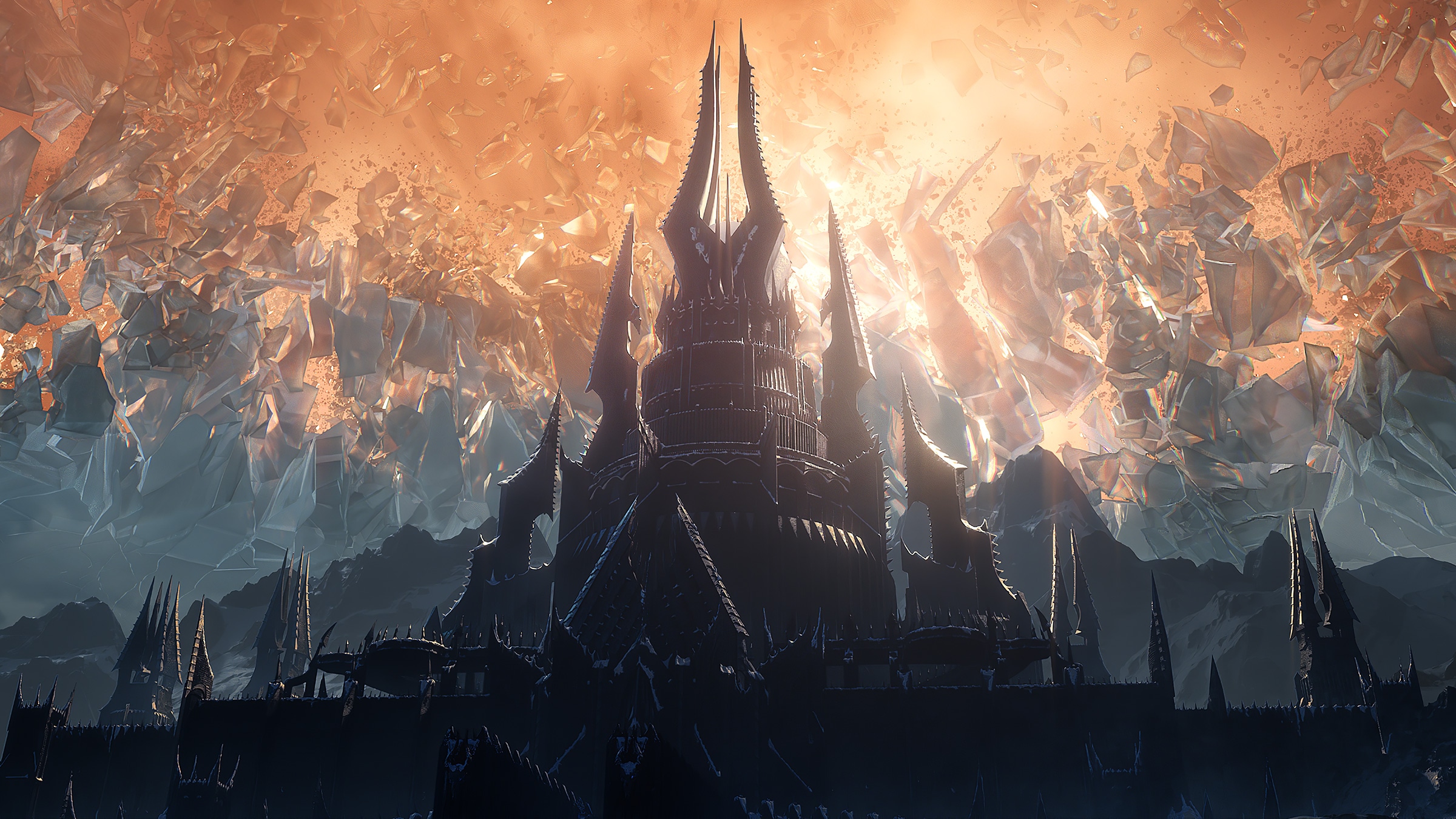 To the WoW community,

I wanted to let you know that we’re delaying the release of Shadowlands to later this year—and while we’re still in the process of determining the right new date to launch, we felt it was important to let you know about this change in plans as soon as we could. This was an incredibly difficult decision for the team, as we’re as eager to get the expansion into your hands as you are to play it—but ultimately, we feel it’s the right decision for the game—and for our players.

Over the past several months of testing, we’ve made significant progress iterating on and polishing the core features and gameplay of Shadowlands. We’re at a point where the zones, the campaign, the level-up questing experience, and the story we have to tell are essentially ready to share. We’re excited by the Covenants at the heart of the expansion, and it’s been a thrill to see Torghast take shape into a fun new kind of WoW experience, thanks in no small part to your input.

However, as everything started coming together and we’ve been listening to and building upon your feedback, it’s become clear we need a little more time for additional polish, and to balance and iterate on some interlocking pieces—particularly those related to the endgame. Shadowlands is one of the most intricate expansions we’ve yet created, and while we’ve made great progress, the challenge of tuning the endgame was compounded by the team having to work from home.

Blizzard has a commitment to quality. We believe Shadowlands will be something special, and we’ve heard from many of you who feel the same. We need this extra time to ensure that Shadowlands lives up to its full potential.

In the meantime, we’re excited to announce that beginning October 13, depending on your region, we will be releasing the Shadowlands pre-patch, which lays a lot of the groundwork for the expansion and includes our revamped character leveling, new-player experience on Exile’s Reach, and a host of new character customization options. And once we get closer to Shadowlands’ release, you’ll be called upon to defend Azeroth against a resurgence of the Scourge during our pre-launch event.

Thanks for your support and passion, and for your continued help and feedback as we head toward the finish line.

We’ll see you in the Shadowlands soon,