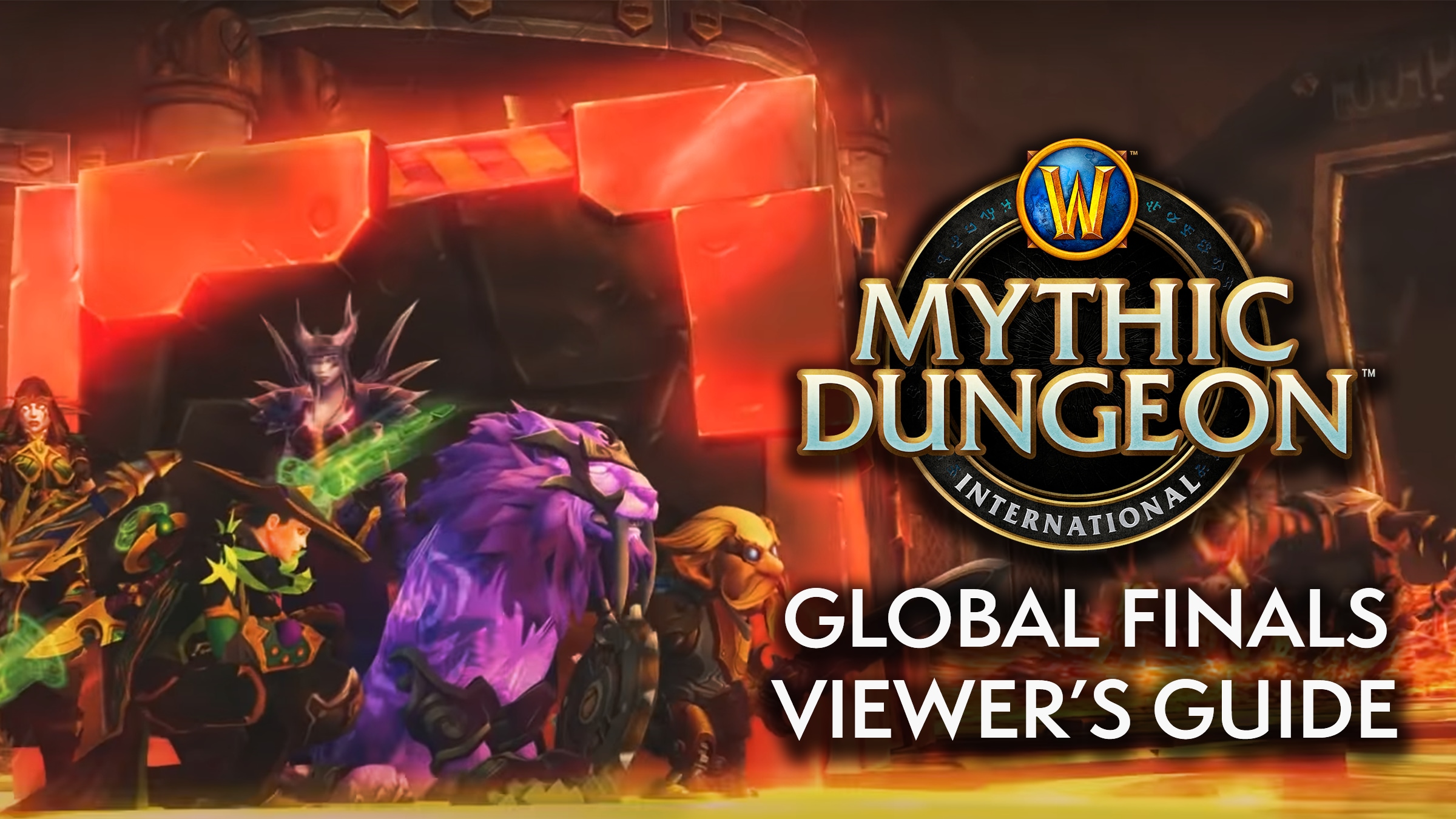 The Mythic Dungeon International (MDI) is back on YouTube starting July 10th with the MDI Battle for Azeroth Global Finals! Here’s everything you need to know to watch as the best dungeon racing teams in the world compete for their share of the $300,000 prize pool and title of World Champions!

Following the culmination of six incredible weeks of MDI Cup competition the top four teams from Americas and top four from Europe & Asia will be facing off at the Global Finals, July 10-12. Teams will compete in a series of Best of 3, double-elimination matches, on their path to the Grand Finals on July 12. Each broadcast day will begin at 10 a.m. PDT / 19:00 CEST, live on YouTube. 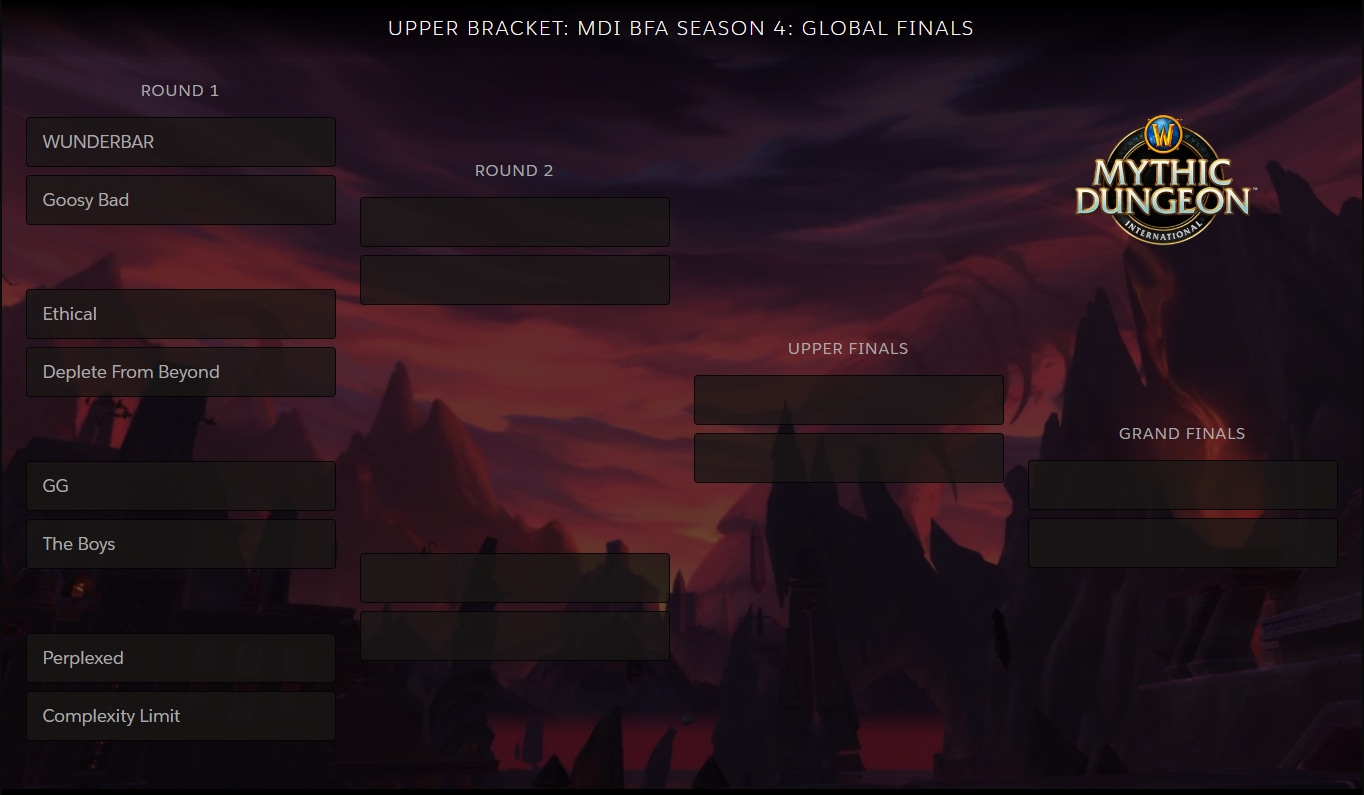 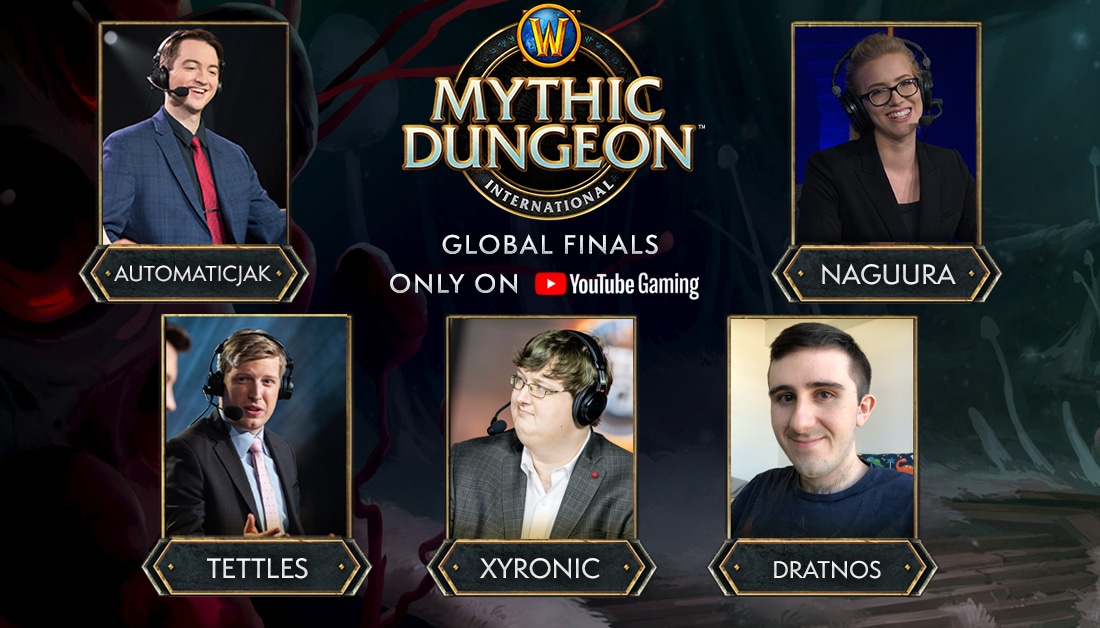 Tune in this weekend and join the discussion on our new WoW Esports Twitter.  Follow the brackets on Raider.IO, and check out more information on WoW Esports on our esports page. Good luck and have fun!