Get Murgle the Red Murloc Plush and Mug July 9! 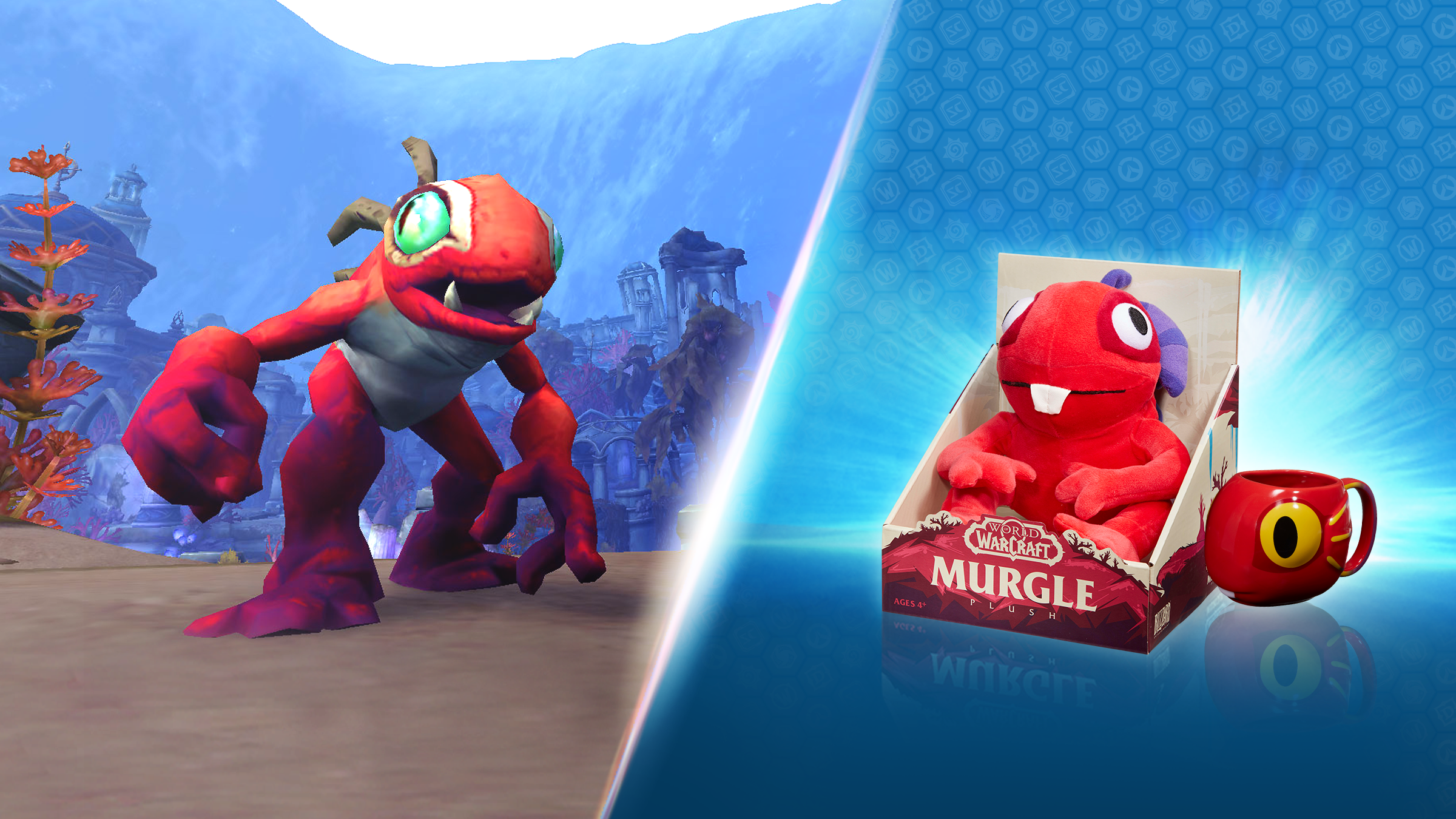 The Queen of Tides has returned with Rise of Azshara, bringing a ton of new experiences to encounter—including many rare creatures—in Battle for Azeroth. One such creature is the elusive rare red baby murloc pet, Murgle. You can find Murgle in Nazjatar’s Bloodfin Village, but you’ll need to summon and defeat King Gakula first. Stirring up a little trouble with the village tadpoles is sure to draw him out.

Your characters aren’t the only ones who can adopt Murgle, though! You can bring this adorable little murloc home in both huggable plush and mug form. The Murgle Plush and the Red Murloc Mug can be yours as they’ll be available on the Blizzard Gear Store worldwide on July 9.

Those attending the Japan Expo in Paris July 4-7 will also be able to grab these tadpole-inspired treasures early. You’ll find them along with plenty of other Gear Store merchandise in the on-site Blizzard shop in hall 6 – Stand F716 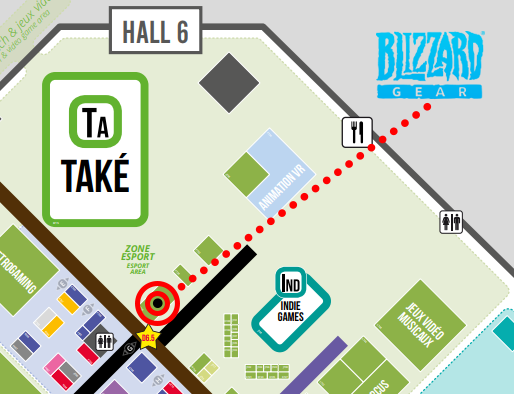