Meet the Teams Competing at the AWC Spring Finals 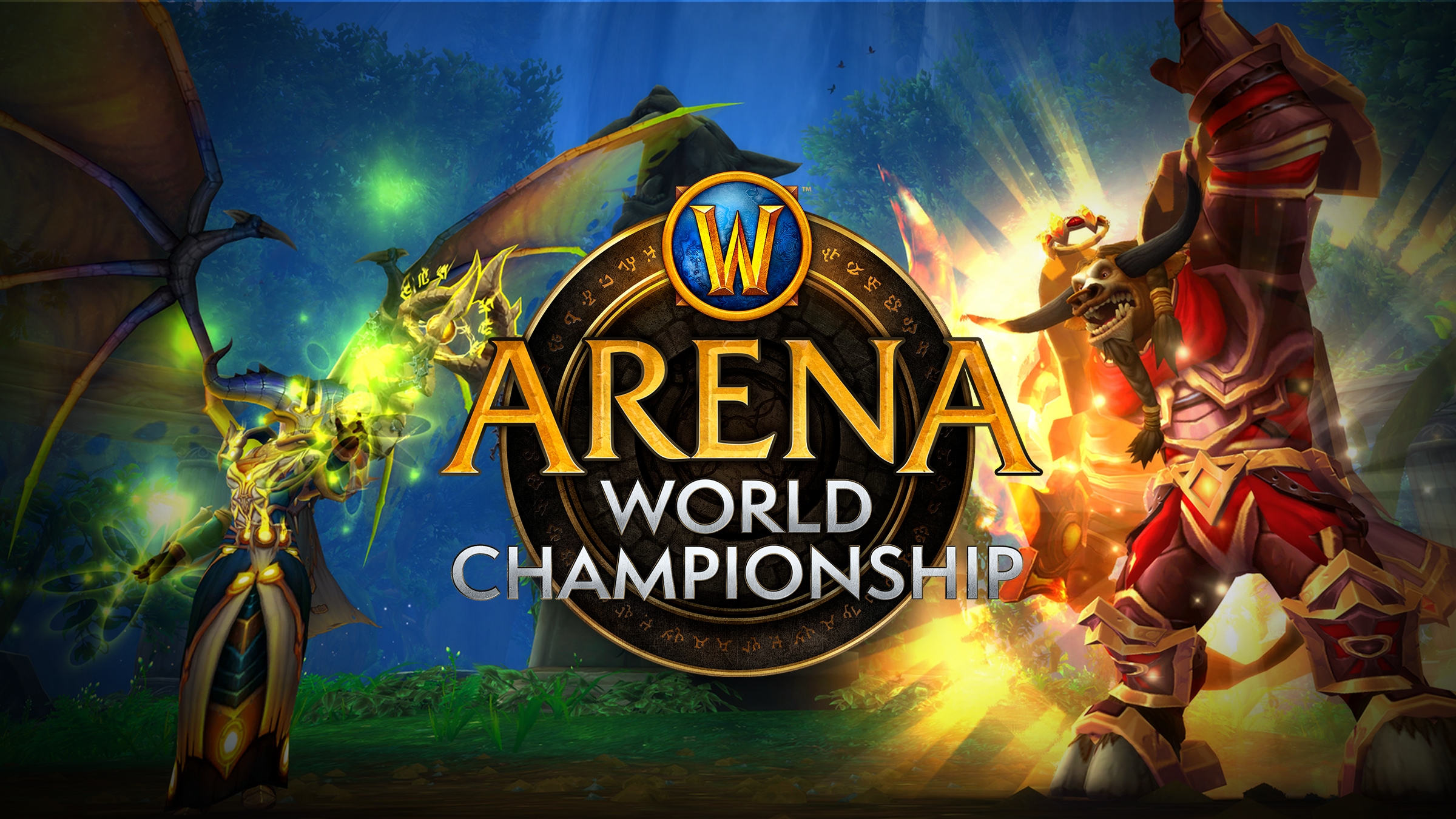 The game can be very fun at times. Very nice community (teammates/other teams/GCD and Blizzard team). But above everything else, hanging out/traveling with my teammates is probably the thing I enjoy the most about competing.

Very big impact. Obviously competing is very time consuming but getting to know all the people and travel around the world is really cool. Also, some people I met through the game are really good friends to me now.

I have gotten to travel places I would probably not have visited otherwise. Met a lot of great people.

She probably just had a bad day, everyone has bad days. Just take a look at our opponents this tournament.

Every aspect of it, I'm a competitive person at heart with love for the game itself! I very much love getting to travel and play on stages and it's always a good time meeting the people within the scene :)

Personally, I'm never afraid of any team. I've beaten every player at the LAN at some point or another, and I'm not saying we will win every team or even win a series, but there is no point being stressed out about other teams. Everyone sucks, including us. Just who sucks less on the day will do the best.

Honestly, I was really sad to see that. I've been an Alliance player since I was young, but I've grown more to the Horde side as I've grown up.

It's impacted everything in my life. I've got to travel to Europe, play on a stage with 40k people in front of me cheering for me, I've made so many friends and had so many highs and low memories on this game. But at the end of the day, we're all playing a game that brought us all together and I think we all have found enjoyment out of WoW in some form.

No, because we are the best. If we were afraid, I wouldn’t even show up.

Afraid of every team, but also confident to beat any team.

Not only do I just enjoy playing with my teammates, but it's also the feeling of winning. Winning just feels amazing and winning the 2018 AWC was almost too good to be true at the time. It also feels good when you're doing something you know others aren't doing to gain an advantage and knowing you're one step ahead of your competition.

I think every team has a reason to be feared, but our hardest match is probably our first one vs Wildcard Gaming. They're an incredible team that have a lot of momentum going into this tournament and will be on fire. That's not to say Method Black or Cloud9 won't put up a fight either though. 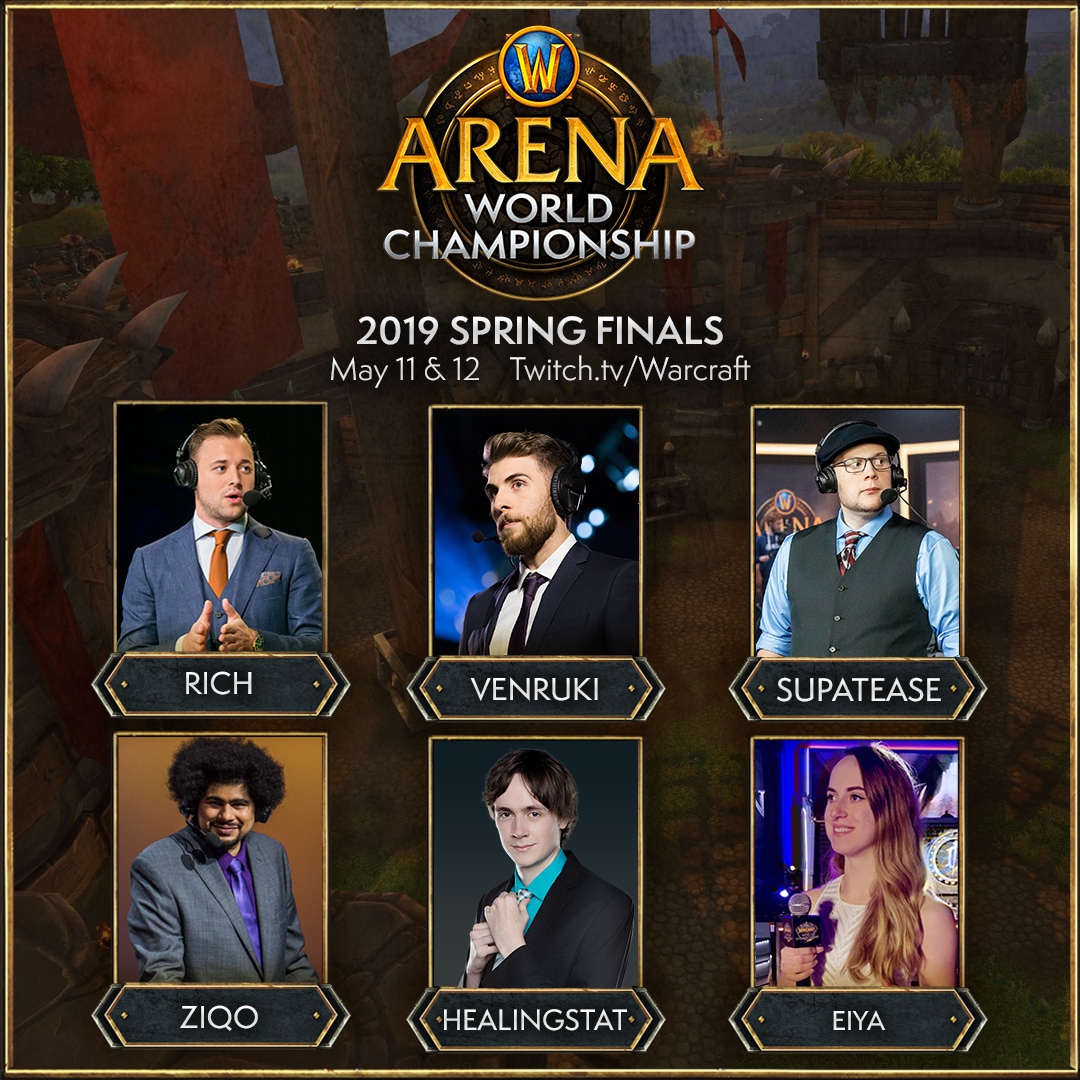 Follow @Warcraft on Twitter to stay up to date with AWC and all things World of Warcraft. We’ll see you in Twitch chat this weekend!