MDI All Stars at BlizzCon: A Viewer’s Guide 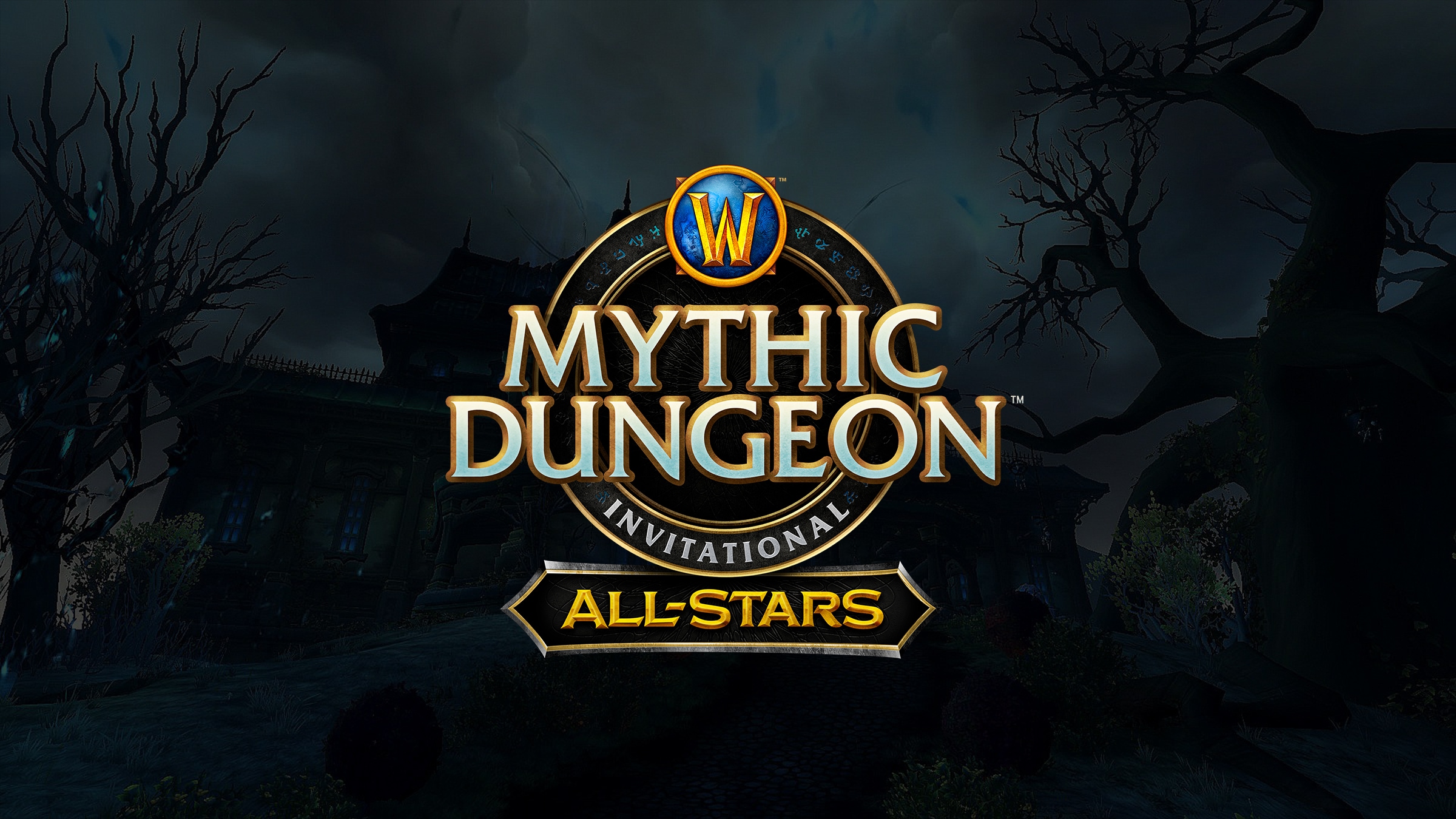 We’ve loved everyone’s enthusiasm around the World of Warcraft Mythic Dungeon Invitational (MDI) series, where some of the most skilled PvE teams from around the world race to complete Mythic+ Dungeons in the fastest, most efficient way possible.

At BlizzCon 2018, we want to bring you the most epic dungeon races yet with MDI All Stars. We’ve invited ExceL's Angels, Method NA, Method PogChamp, and Free Marsy to show us what they’ve got in the dungeons of Kul Tiras and Zandalar. They’ll be racing live and in-person, on stage at BlizzCon, fighting for the bragging rights of being the first Battle for Azeroth MDI champions.

Format: Best-of-three, single elimination. Finals also will be a best of three.

Dungeons: This is the first Mythic Dungeon Invitational taking place in the Battle for Azeroth, and we want to celebrate it properly. We want to see some of the best guilds in the world play on as many BfA dungeons as possible, so we have preset the pool for each match. Keystones will be Level 13—difficult for sure, but nothing that these pros can’t handle! The pool is as follows:

Affixes: Dungeons for MDI All Stars will have four affixes preselected. Since we’re in Season 1 for BfA, all dungeons will be using the seasonal affix Infested, which applies the Symbiote of G’huun on certain mobs. This causes other mobs within eight yards to heal for 10% of their max health every three seconds. Once the infested mob is killed, two Spawns of G’huun will run towards the closest non-boss mobs and infest them unless they’re quickly controlled and killed. Sneaky little symbiotes.

But that’s not all! Here’s a list of each dungeon and their four preselected affixes:

Saturday, November 3 at 9:30 a.m. PDT (17:30 CET)
The MDI All Stars will kick off first thing in the morning on the second day of BlizzCon with ExceL's Angels versus Free Marsy. This will be followed by Method NA versus Method PogChamp, which will lead into the finals. It’s a day of back-to-back dungeon-racing goodness!

The MDI All Stars

/Inspect the All Stars on Twitch

Earlier this year, in the Arena World Championship, we introduced our new Twitch extension /Inspect. Using this tool, you can inspect your favorite players in real time, just like you would in the game itself. We are excited to bring this extension to BlizzCon not just for the AWC, but for MDI All Stars as well. Tune in to learn some creative Mythic strategies, follow the players who inspire you, and dive into those tooltips to see what gear the best are running with.

BlizzCon is stacked with WoW esports this year, and we’re excited to be able to bring you a set of exhibition matches to celebrate the creativity and skill of these Mythic teams in our most recent BfA dungeons. Be sure to follow us on Twitch, and follow us on Twitter for all things World of Warcraft.