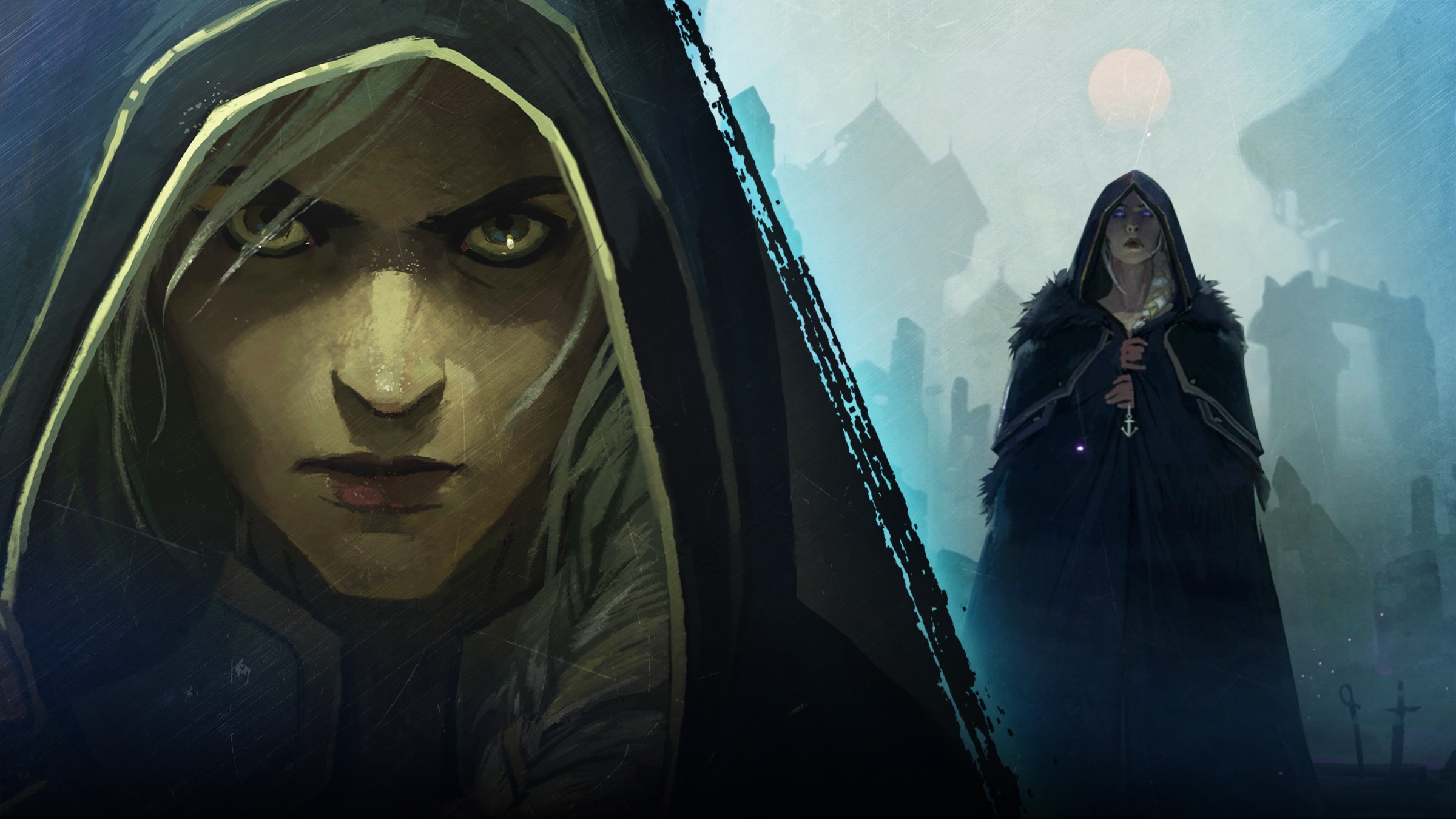 Jaina Proudmoore has made many difficult decisions, but no choice weighs more heavily upon her than the decision to step aside when her father fought the Horde years ago. She believed then that he was consumed by irrational hatred. But now . . . she wonders if she should have listened.

A new war between the Alliance and the Horde rages across Azeroth. This time, Jaina will not stand aside.

Now you can relive the moments from the Jaina piece with the epic music from the short.

Add the complete Warbringers music collection to your Battle for Azeroth playlist on Spotify or iTunes now.

Next Article
World of Warcraft
40m