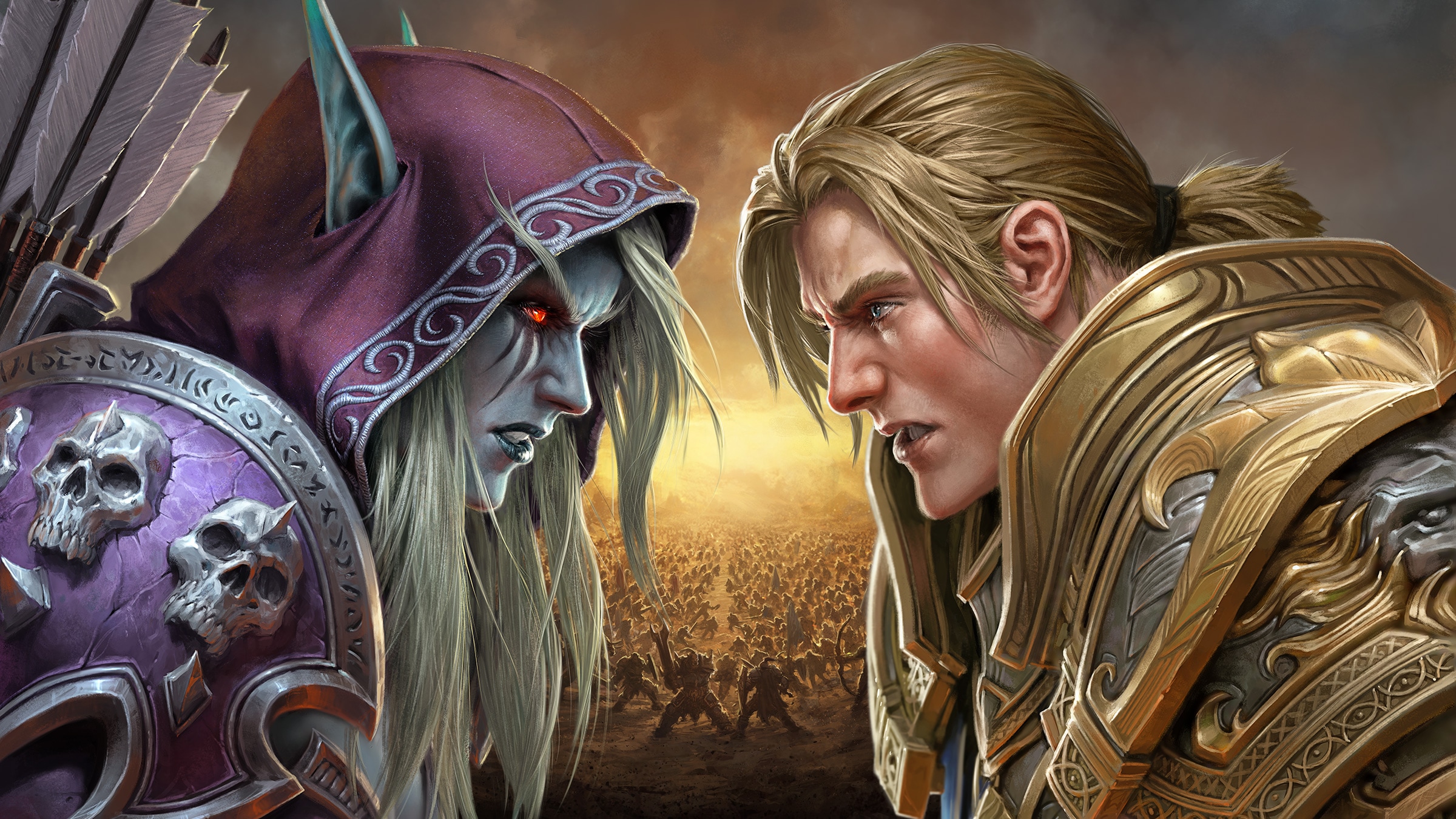 Whose banner will you fight for?