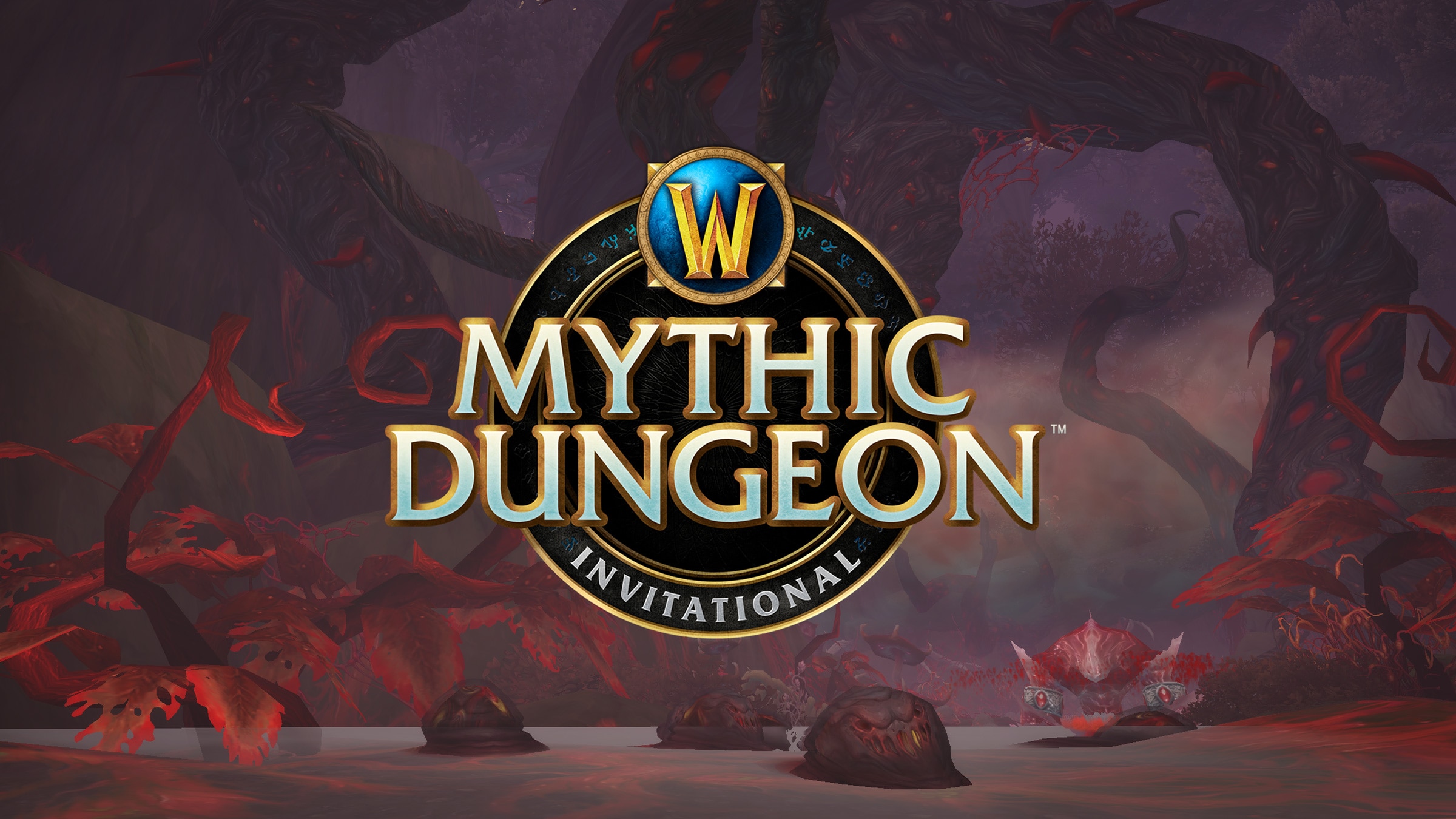 With the Proving Grounds of the Mythic Dungeon Invitational (MDI) wrapping up, we wanted to share more information on the next stage of the event, the MDI Time Trials!

Everything You Need to Know About MDI Time Trials

For last year’s first Mythic Dungeon Invitational, only the top 8 teams were invited to take part in the next stage. This year, we’re allowing even more teams to compete for their share of the $200,000 global prize pool. All eligible teams who complete the MDI Proving Grounds will receive an invitation to the Tournament Realms, which are specifically configured realms for the next stage of the tournament. All players will have access to the same top-end gear to equip their character and prove that they have what it takes to be crowned as the global Mythic Dungeon Invitational champions.

What are the Time Trials?

Kicking off Tuesday, March 27, the Time Trials is a way for us to judge the overall skill, expertise, and flexibility of teams as they tackle three dungeons across different difficulties. Some teams are good at pushing high keys, or surviving nasty affixes, or maybe they’ve mastered a single dungeon. But in the MDI, teams need to have all these skills to thrive and make it to the top.

These three dungeons will be the sole focus for teams during the week of Time Trials and all teams will have unlimited tries on the Tournament Realm to refine and master these dungeons.

Just completing the dungeons in time won’t be enough and teams will need to push themselves to see how fast they can run each of the dungeons. We’ll compile each team’s fastest time on each dungeon and add all three times together for their Time Trials score. Only the top 8 scores for each region move onto the Regional Bracket stage, so expect teams to be fiercely competitive to stay on top of the pack.

Keep on top of all the latest news on our new MDI hub!