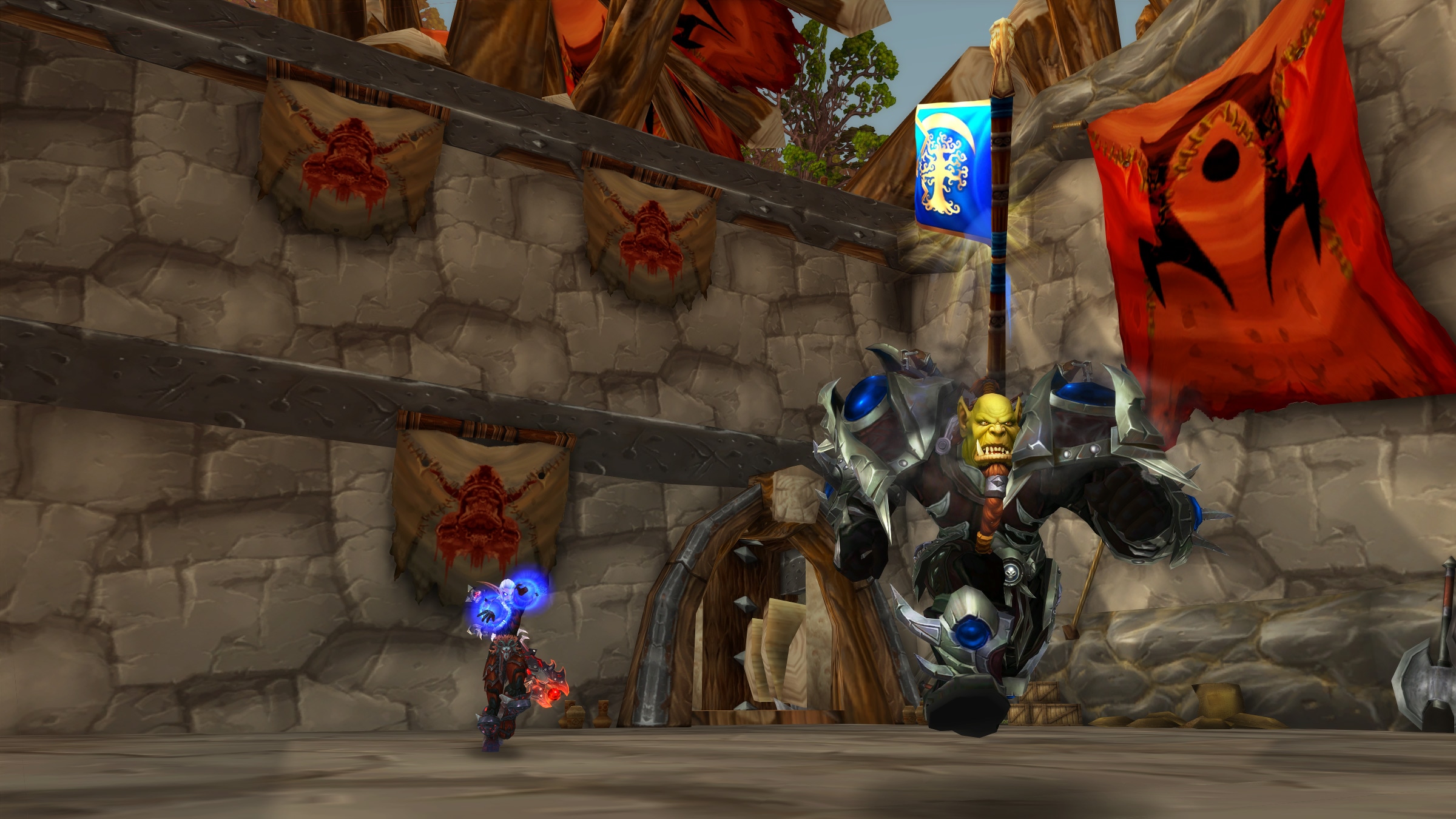 Do you have a flag? You'll have more than one to keep an eye on in this week’s PvP Brawl: Warsong Scramble.

Step into Tiger’s Peak Arena and get ready for the Shadow-Pan Showdown. You’ll race for control of a center control point to activate one of two bosses. The first to kill the other team’s boss wins! 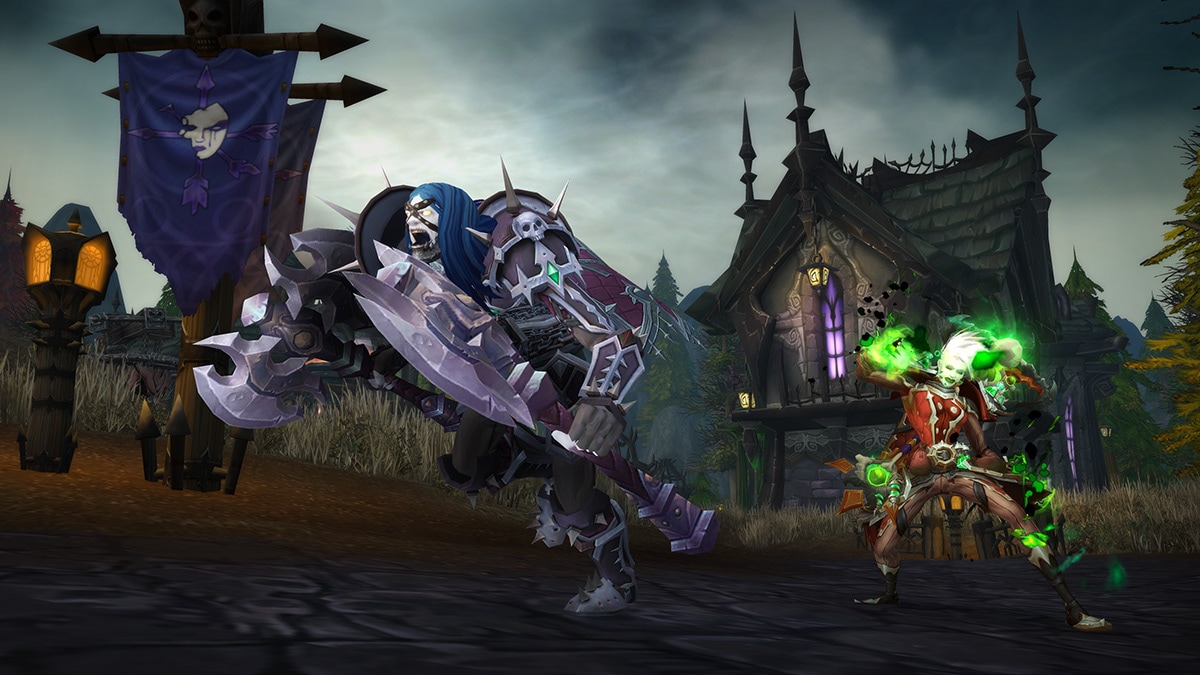