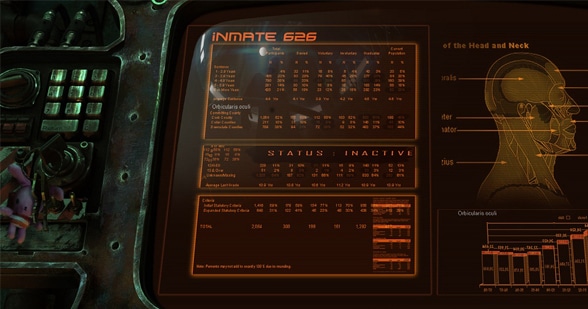 StarCraft II: Wings of Liberty patch 1.1.2 is now live! This patch features adjustments to protoss, terran, and zerg balance and several bug fixes. Be sure to check out the full patch notes below to learn all about the latest changes.