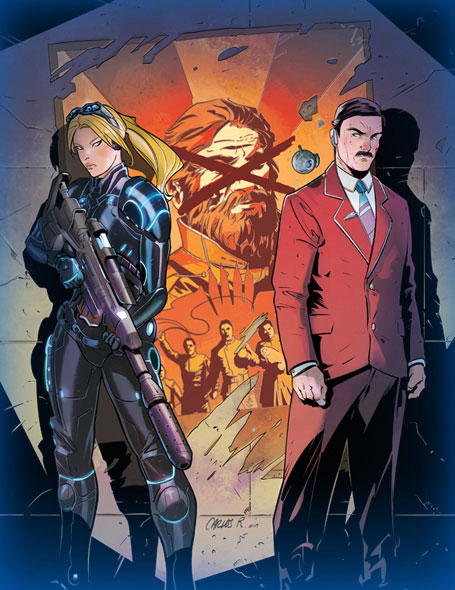 Why doesn’t War Chest 6 fund the ESL Pro Tour?
When we created War Chest, our goal was to establish a means for our players to help support StarCraft II esports, along with the game’s continued development. With our commitment to our partnership with ESL on the Pro Tour, we feel that StarCraft II esports is in a largely sustainable place.
That said, we are passionate about the competitive scene, and we’re always looking for ways to make more events happen. With War Chest Team League, we identified an opportunity to put together a fun program that helps support some of our community tournament organizers, commentators, and of course pro players.
We’re excited to partner with Wardi, who’s been a long-time member of the StarCraft II community, to bring you some raucous, light-hearted StarCraft II fun, and give more players a chance to shine. We hope you have a blast watching!

What happens to the funds that are raised beyond the first $150K?
Additional funds raised by the War Chest will help support StarCraft II.

What if I don’t play enough to unlock stuff?
There will be a four-week Bonus XP period to complete your War Chest before it closes on September 24, 2020.

Is War Chest 6 the only way to get these skins and digital content?
The War Chest 6 building skins will eventually be made available for purchase separately after the War Chest period ends. Buying the War Chest gets you access to the skins sooner, and with a significant discount.
Some War Chest 6 content, like the sprays, decals, portraits, and emojis, are exclusive to the War Chest.
The Bonus XP period at the end of the War Chest will be free to everyone, and will be automatically applied to any War Chest you purchase.

What if I buy one War Chest and later decide I want to add one more or both the others? Do I have to grind those War Chests from the start?
The experience you gain while playing online during the War Chest is applied across all three races. If you choose to purchase other races later, you will be awarded the content you've already unlocked across the other races.
Similarly, if you unlock free items and later wish to purchase the War Chest, your XP will be applied to that purchase.

When can we buy the War Chest skins separately?
We haven't yet announced a specific time frame yet, but when we do our official channels will be updated.