It all comes down to this! After a year of near-total domination by the Zerg powerhouses Serral and Reynor, WCS Fall represents the final opportunity for StarCraft II players to claim a vaunted WCS trophy in 2019. But there’s even more on the line this time: with BlizzCon rapidly approaching, WCS Fall represents is the last chance for players to show their mettle and qualify for the WCS Global Finals with a big finish!

Beginning September 6, WCS Fall features a return to the Olympic Stadium in Montreal, with 80 players duking it out for the title of WCS Champion. Last year’s event was remembered for two story lines: Italian Zerg Reynor’s rise to the top, making the finals in his first-ever year of WCS competition at the age of 16; and the Finnish powerhouse Serral’s absolute domination of the StarCraft II pro scene, as he defeated Reynor in a tense finals match that gave him a complete sweep of the 2018 Circuit.

While many are eyeing a rematch between these two players, the WCS points race may be the bigger story here - there are still multiple slots up for grabs in the Global Finals at the end of the year. A deep run by any of the players currently on the bubble could dramatically shake up the standings - and as we’ve seen in past events, the new knockout bracket format debuted in 2018 means even more chances for such a deep run to materialize.

Will a new challenger rise to the occasion? Tune in this Friday to find out!

As always, English-language coverage of WCS Fall will be available on our official Twitch channel, brought to you by our English broadcast team. 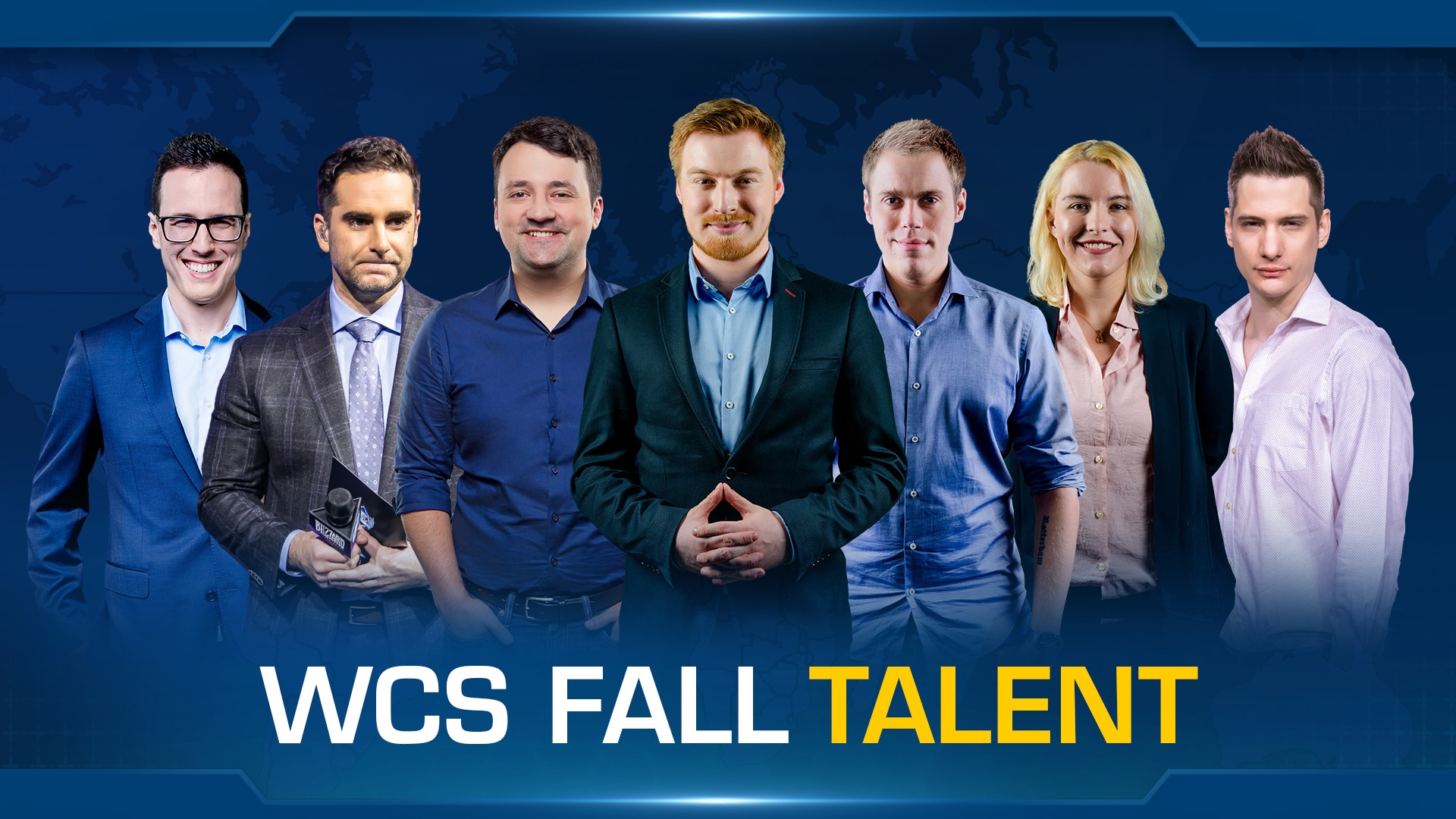 Day 2 Elimination Bracket matches will be covered in English on the following channels:

We’re also happy to bring you live coverage in these additional languages and channels, thanks to community partners: