Players, fans and commentators from around the world will meet for Assembly Summer presented by ASUS ROG, live from Helsinki, Finland, with competition kicking off this Thursday. This is the first WCS Circuit tournament without a region lock in place!

Players will compete for USD $25,000 in prizing with up to 2,800 WCS Circuit points up for grabs. Players who are not eligible to compete in the WCS Circuit will not earn points for their placements, but they still will be allowed to compete based on eligibility as determined by Assembly Summer.

Here’s what you need to know!

The main stream English-language coverage will be available on Twitch at ROGTournament. We're also happy to bring you coverage in these additional languages and channels, thanks to our community partners. 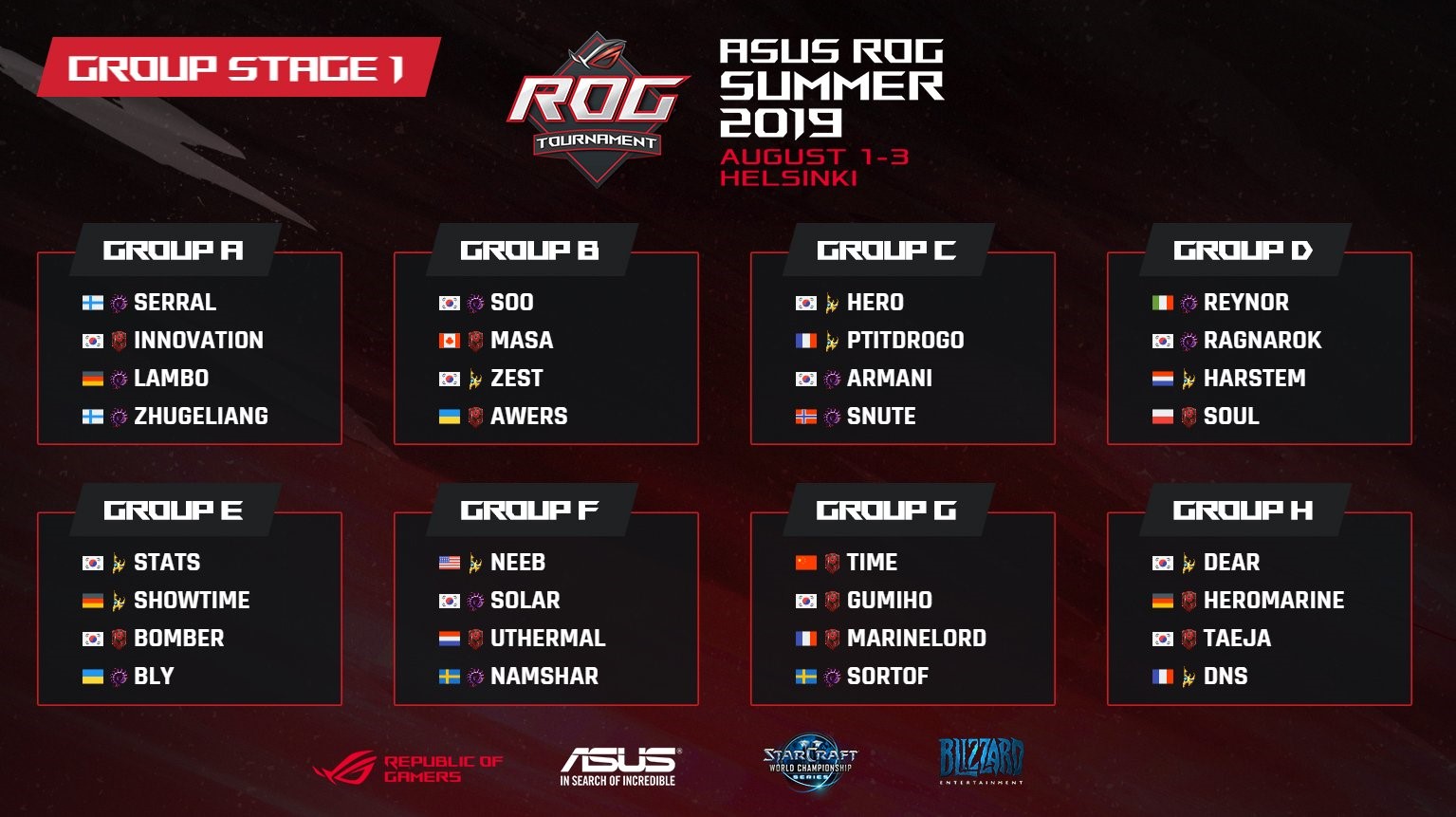 Stay up-to-date with everything ASUS ROG Assembly Summer 2019 by following @ROGtournament on Twitter. We'll see you in Twitch chat!

Next Article
World of Warcraft
7h