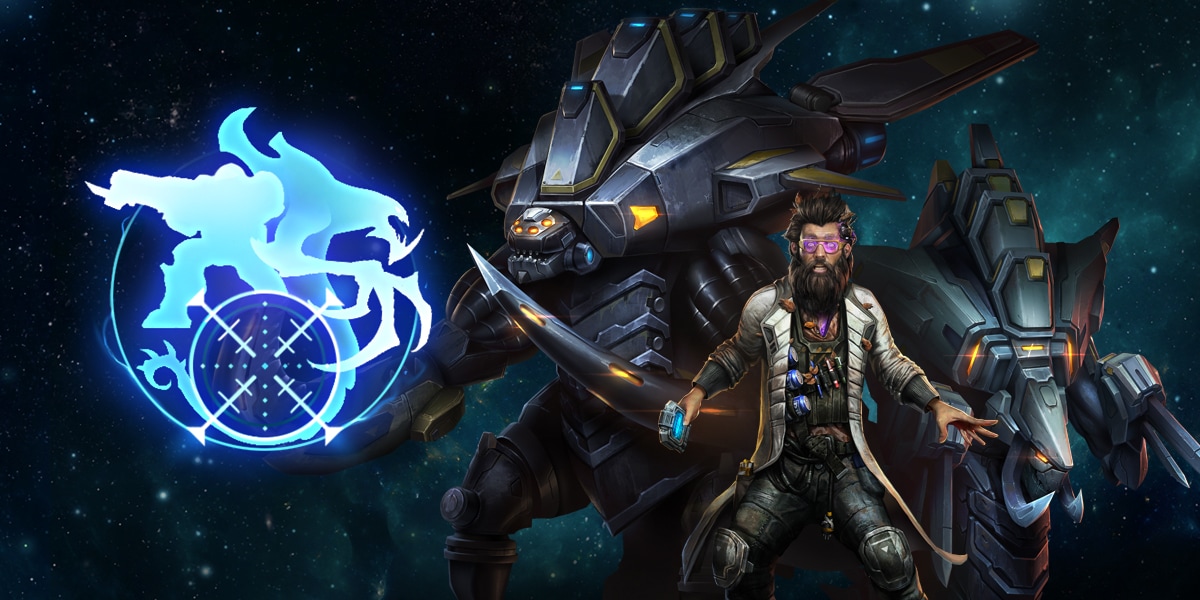 As a starting point for the next Commander, the design team was determined to leverage the awesome fan-favorite Mecha Zerg skins. After a bit of deliberation on which character could possibly command the Mecha Swarm, we settled on the Hyperion’s former chief science advisor, Egon Stetmann, a character the Co-op team already has a very special relationship with. More specifically, we homed in on his maniacal and slightly paranoid Mist Opportunities persona. Creatively, we knew that Stetmann was relatively unexplored, which meant that we had a lot of freedom in terms of gameplay, lore, and character development.

This new Co-op Commander version of Stetmann explores his life after Mist Opportunities, when he spent years as a castaway marooned on a foreign planet, struggling to survive. Quite a while has passed since we last saw him, and not only has Stetmann survived—he’s thrived, having built both an army to defend his beloved Bel’Shir, and a best friend to keep him company with lively conversation.

Stetmann is a macro Commander who’s enhanced the potential of the Swarm with advanced Protoss technology and a healthy dose of Terran ingenuity.

All standard combat units in the Mecha Swarm use a special form of energy called Egonergy. Egonergy does not regenerate on its own; it’s restored primarily via the J.U.I.C.E. Stetzone configuration. Mecha units with Egonergy are more powerful than their standard Co-op counterparts, but without it, they become depleted husks of their former glory.

Stetmann utilizes a repurposed harvesting bot named Gary as his hero unit, who fulfills more of a support role compared to those of his heroic counterparts such as Kerrigan or Nova. While Gary is relatively weak on his own, he can act as a powerful force multiplier for Stetmann’s Mecha Swarm.

Among Stetmann’s other key features are Stetellites, which you can deploy from the top bar panel. Similar to Pylons, Stetellites provide areas of influence called Stetzones, which grant various passive bonuses to your army. You can switch between different Stetellite configurations via the top-bar, which confer different bonuses to allied units. Some keys to succeeding as Stetmann include continuously managing your Stetellite deployment and re-evaluating the optimal Stetellite configuration for the situation.

Once we decided that Stetmann was the next commander, we started to hone some of his core mechanics. We wanted to leverage his penchant for researching and adapting Zerg and Protoss technology for Terran use. One of the first mechanics we decided to adapt was the iconic Zerg creep mechanic.

Stetellites and Stetzones were designed to grant the same satisfaction players receive from spreading creep—and, thereby, their influence—over the map. Stetzones are powerful enough to encourage “Stetellite spread” and the ability to change Stetzone bonuses adds another layer of complexity to the mechanic. Plus, your allies will greatly appreciate your help!

When designing different Stetzone configurations, movement speed and health regeneration immediately jumped out at us. Settling on the third Stetzone configuration was trickier, but we eventually came up with the concept of Egonergy and Egonergy/energy restoration, as it checked a few boxes, like:

Finally, Stetmann’s Mecha Zerg units draw inspiration from either Terran and Protoss technology. It’s only fitting that his Mecha Hydralisks shoot missiles or his Mecha Zerglings have a version of Hardened Shield. 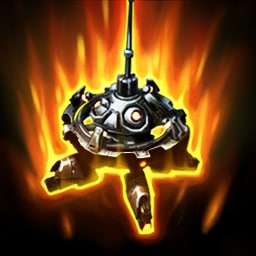 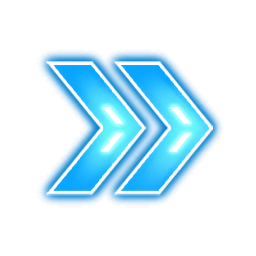 Greatly increases the movement speed of all friendly units within the Stetzone. 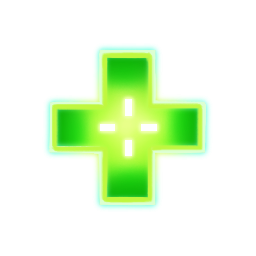 Greatly increases the life regeneration of all friendly units within the Stetzone. 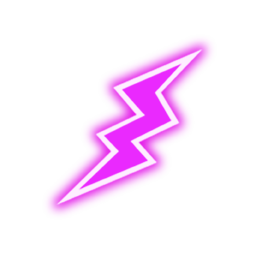 Greatly increases the energy regeneration of all friendly units within the Stetzone. 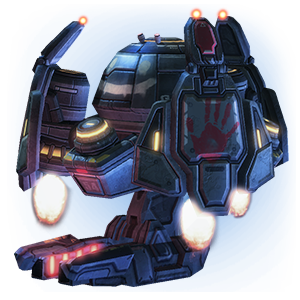 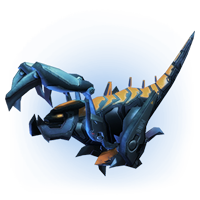 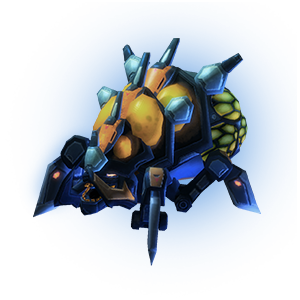 Suicide unit that can rocket jump, absorb damage, and increase its damage with Egonergy. 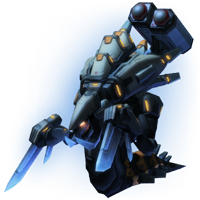 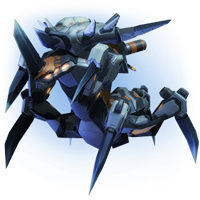 Anti-ground ambusher that can execute complicated algorithms to either tunnel to a nearby location, dealing damage along its path, or focus its spines in a small area. 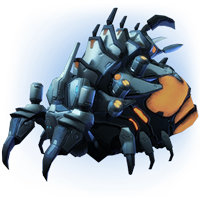 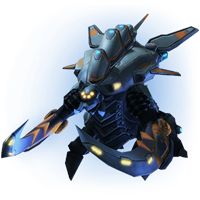 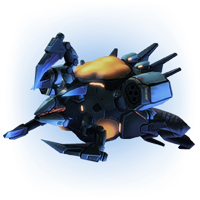 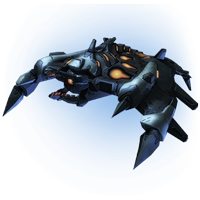 Stetmann can deploy Stetellites, which grant passive Stetzone enhancements. Structures that unlock units are limited to 1. Mecha Larvae spawn at an increased rate. Stetmann's Mecha units utilize Egonergy, which does not regenerate on its own.

Unlocks the J.U.I.C.E. Configuration, which regenerates Egonergy for Stetmann's units and energy for allied units.

Gary gains the ability to overcharge a Stetellite, allowing it to actively grant bonuses to nearby units depending on the current Stetellite configuration.

Unlocks the following upgrades at the Mecha Spawning Pool and the Mecha Baneling Nest:

Allows Gary and Stetellites to pick up the Remnants of destroyed Mecha units. When enough Remnants are picked up, Mecha units will be rebuilt at no cost at their respective unlock structures.

Area damage ambusher. Must burrow to attack. Can use Tunnel of TERROR Algorithm and Focused Strike Algorithm. Morphed from Mecha Hydralisks.

Upgrading to Mecha Lair and Mecha Hive reduces the cooldown and increases the maximum charges of Deploy Stetellite.

Unlocks the following upgrades at the Mecha Hydralisk Den and the Mecha Lurker Den:

Unlocks the following upgrades at the Mecha Infestation Pit:

Unlocks the following upgrades at the Mecha Ultralisk Cavern:

Unlocks the following upgrades at the Mecha Spire and the Mecha Greater Spire:

Gary gains the ability to transform into Super Gary. Super Gary recharges abilities more quickly and can hold twice the number of ability charges. He can also temporarily generate his own Stetzone and gains attack speed and health regeneration when he collects Mecha Remnants.