Congratulations to the IEM Katowice 2019 Champion!

After an emotional tournament, IEM Katowice 2019 champion Eo “soO” Yoon Soo summed up his win perfectly in his post-tournament tweet.

SoO has been a perpetual bridesmaid for the last six years, taking the title of runner-up in tournaments including the 2017 WCS Global Finals, HomeStory Cup XVII, the 2014 DreamHack Open, IEM Season X, and—incredibly—six GSL seasons. SoO’s win at IEM Katowice is not only a testament to what a strong and talented player he is, it is a display of what hard work and dedication can achieve.

The 2019 IEM Katowice VODs are available now, as well as a full replay pack. 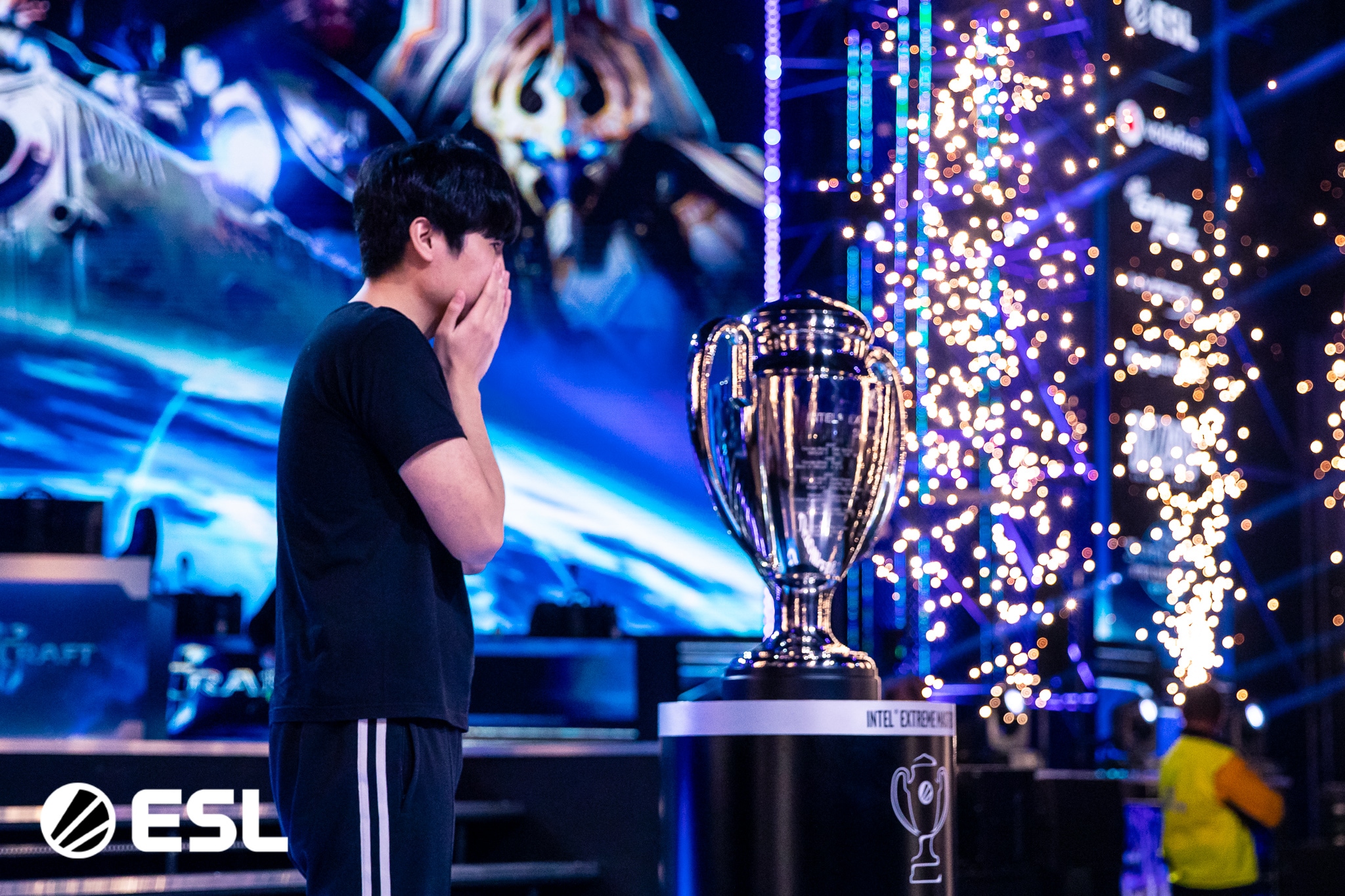