This year, StarCraft celebrated its 20th anniversary. If it were a person, it would be in college, or out working a job, trying to find its feet—it would be a time of life in which big change is nigh inevitable.

Here at BlizzCon 2018, in front of a standing-room only crowd that needed to be capped by venue security, StarCraft went through a transition: for the first time in its history, a non-Korean won a global final event. Joona "Serral" Sotala, the soft-spoken, trilby-wearing Finnish Zerg, won the WCS Global Finals. 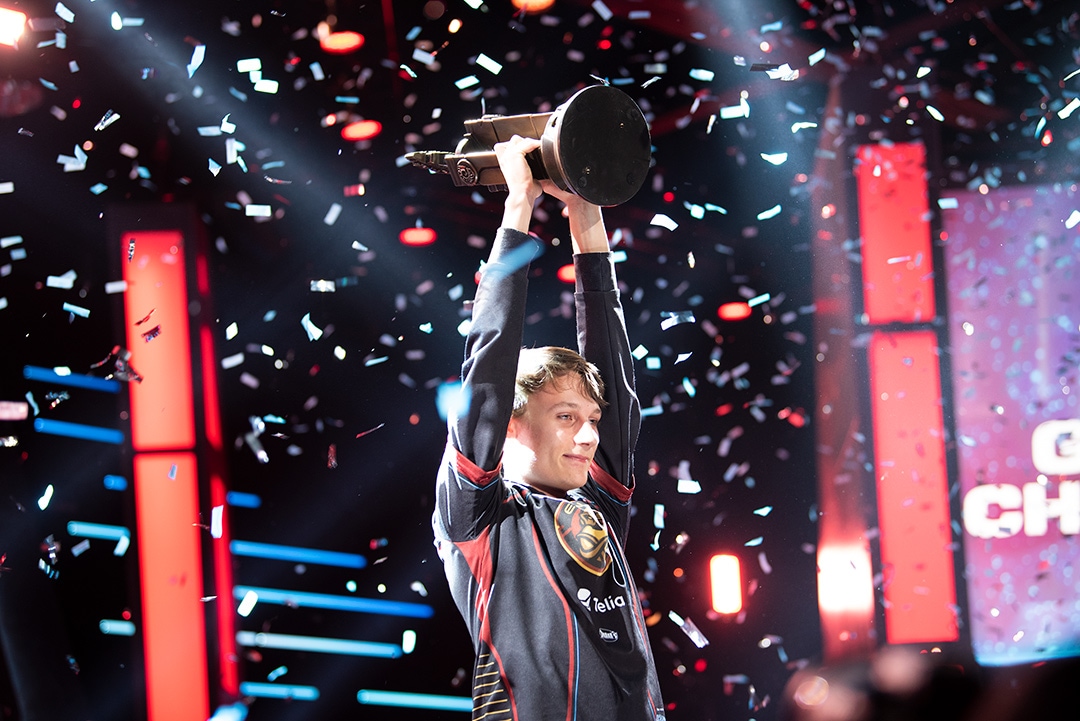 The most engaging plotlines are those with twists. How sure we all were at the beginning of BlizzCon—how perfect!—how the stars had aligned for the perfect match between Serral and Terran player Cho "Maru" Seong Ju. Both dominated their respective circuits throughout 2018, winning every event they participated in, setting the stage for a symmetrical showdown.
Of course, that dream was squashed after Maru went down in a quick 3-0 loss early on BlizzCon 2018's opening day.

Then a new dream emerged: as Saturday shaped up, all of a sudden we were faced with a rematch of this year's GSL vs. The World, which Serral had closed out in a nailbiting 4-3 win over Kim "Stats" Dae Yeob. It was the perfect outcome we never knew we wanted—until we had it.

Serral drew ahead early in the best-of-seven Grand Finals, racking up three wins with insane defense and the patient death-by-a-thousand-cuts style for which he is known, loved, and feared. As the crowd in front of the stage swelled to maximum capacity, expecting a clean 4-0, Stats—who is known as one of the most well-rounded, consistent, best Protoss players in the world—showed the crowd that their hero could bleed, taking two games in a row. 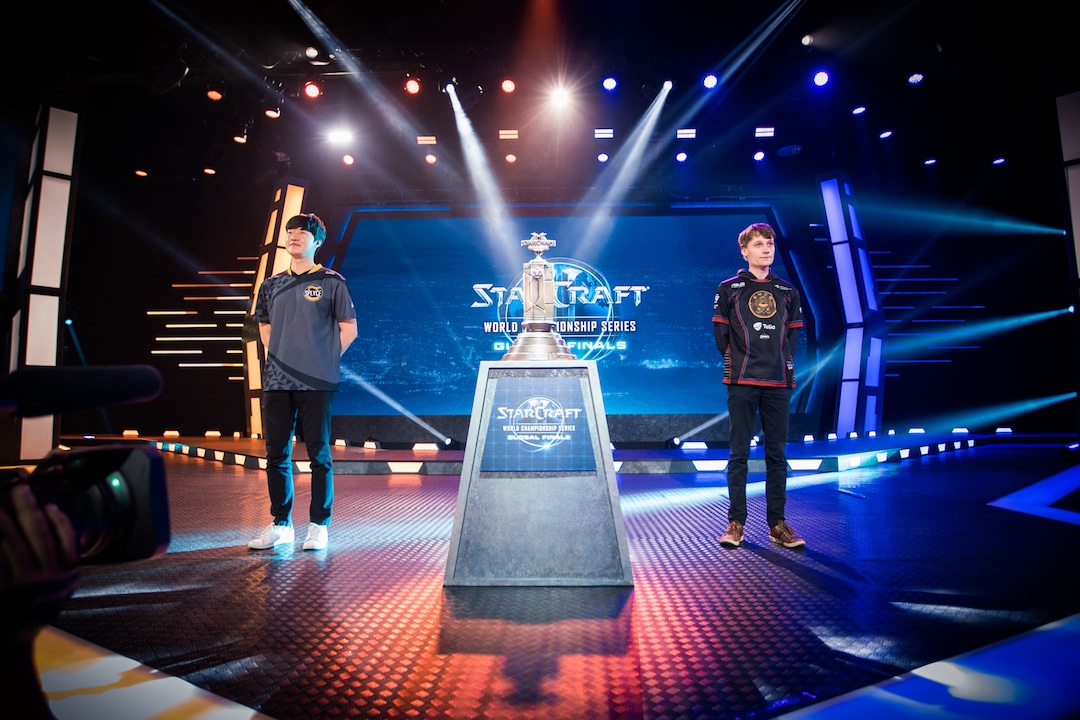 “I was a bit annoyed, I was a bit mad at myself,” Serral said. “I think I did some dumb mistakes. But otherwise, it didn’t faze me too much.”

The next game became an air vs. air battle that had viewers on the edge of their seats. Although Stats’ army appeared dominant, Serral poked and prodded at the South Korean’s economy, slowly suffocating him while showing masterful control of his air forces. As Stats typed out his final “gg," the capacity crowd erupted, shaking the walls of the Anaheim Convention Center.

After the match, Serral was swarmed by press, taking photos of him holding the trophy, firing questions at him. When it was all over, I asked him if it was a lot to deal with after winning something so huge.

“It feels good to win the whole event and make history while doing it,” he said, smiling. “Feels incredible, [but] it hasn’t sunk in yet."

It was a journey years in the making. In 2015, Serral could barely make it into the round of 32 at WCS events. It’s taken years to get to this point, but he never gave up. “I have always loved StarCraft, and that’s why I keep playing it,” Serral said. “In the last year, I ended high school and I’ve been building my skill level. This year, I managed to get very good and consistent.” 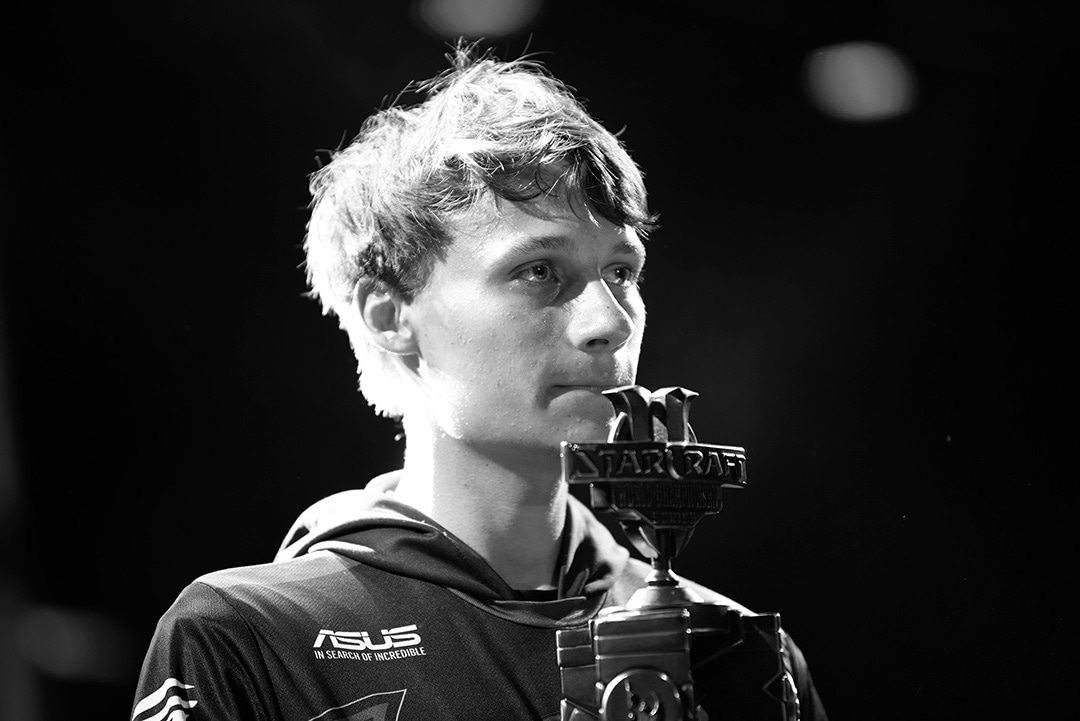 As for Serral's future? He’s not going anywhere. “I want to keep playing, go for all the titles I can try to get,” he said. “I don’t think I’m going to stop or slow down at all.”

Everything grows up: games, communities, passions, and people. StarCraft has been, and will be for many years to come, an expression of the best in us. Esports wouldn’t be where it is today without StarCraft—many of our lives would not be where they are today without StarCraft—and the result of the WCS Global Finals showed us that with persistence, a good mentality, and friends who support you, nothing is really impossible.