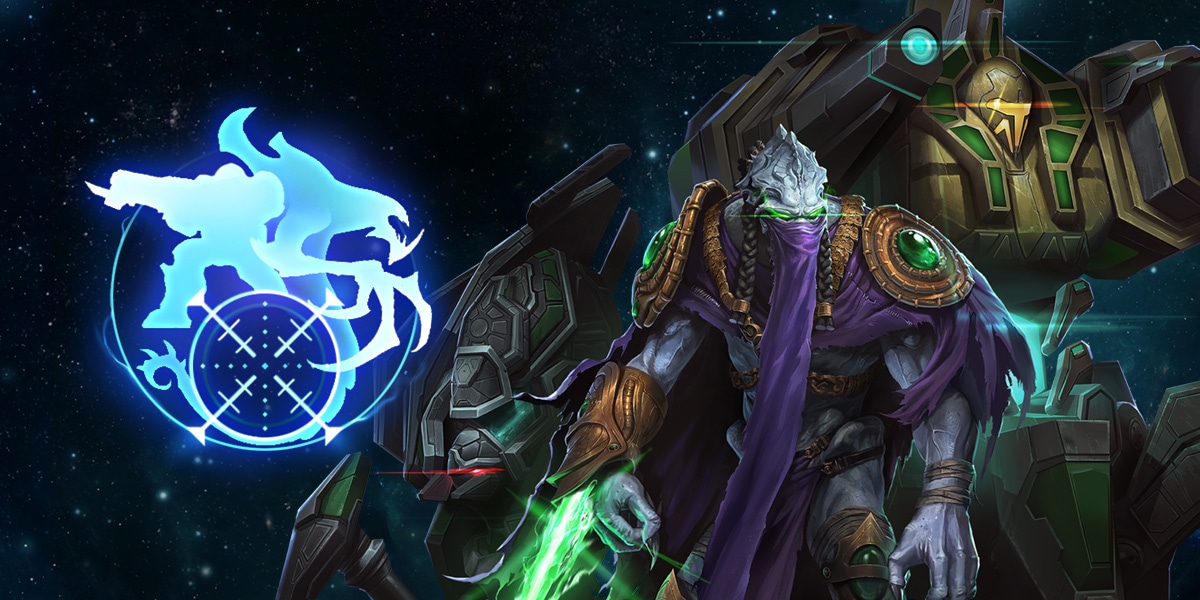 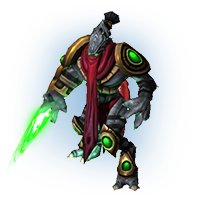 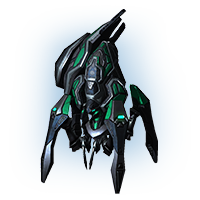 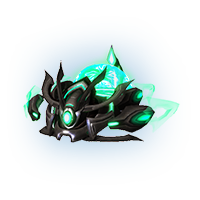 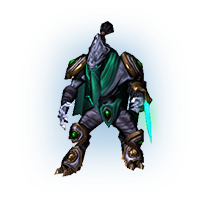 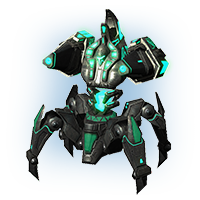 Heavy anti-armor unit that can attack ground and air units as well as full heal any damage taken whenever it's shield barrier is activated. 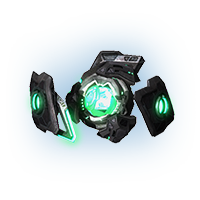 The Abrogator is powerful against clumps of ground units. It's Purification Nova will split into smaller blasts, causing even more damage. 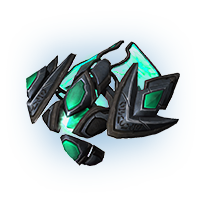 Transport vehical that is contructed in pairs and creates a two-way worm hole, allowing instant transportation and unmatched mobility. 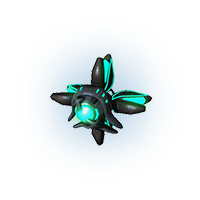