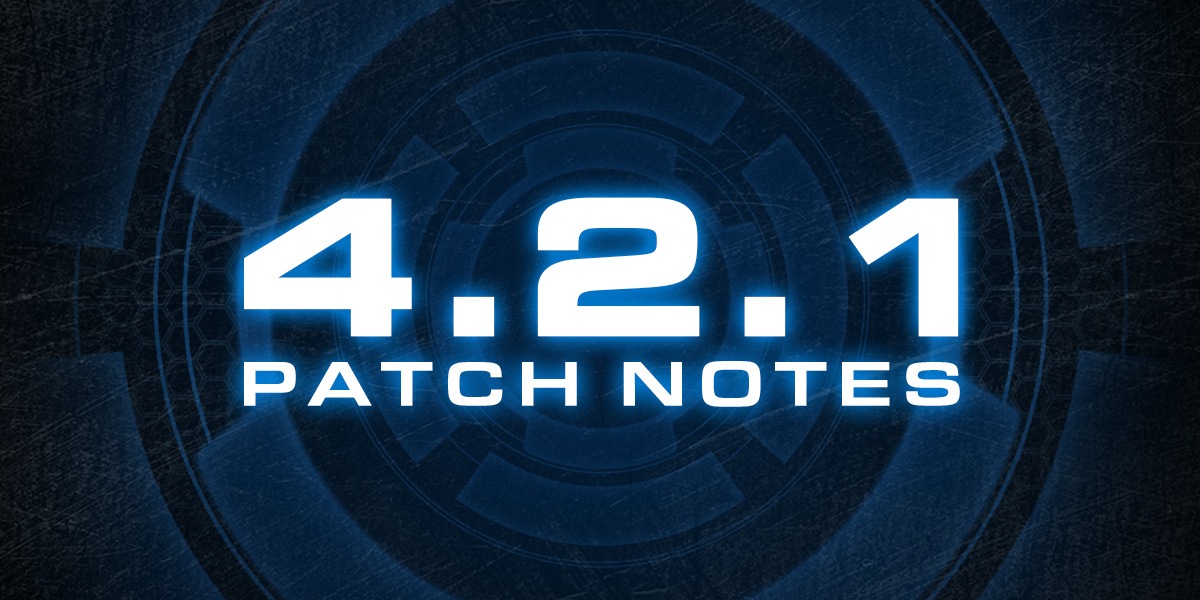 The StarCraft franchise is turning 20-years-old and we’re celebrating all month long! You’ll find in-game rewards across all Blizzard games as well as on Twitch. There will be many rewards for those that stream and watch StarCraft, as well as hosting special online events. Check out StarCraft2.com/SC20  and our blog about the Twitch rewards (coming soon) for more information.