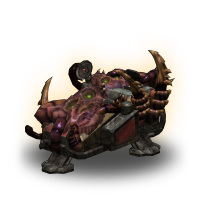 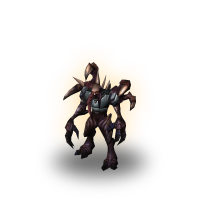 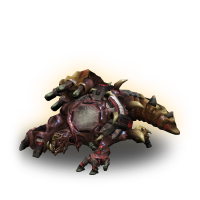 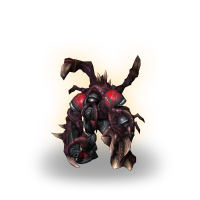 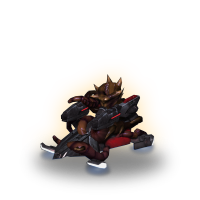 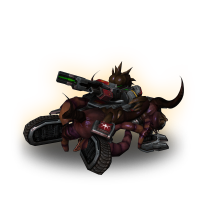 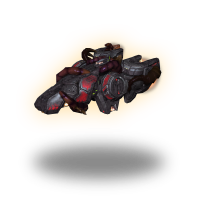 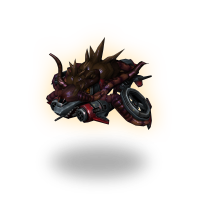 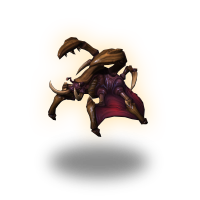 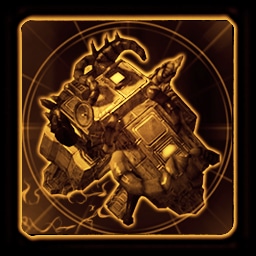 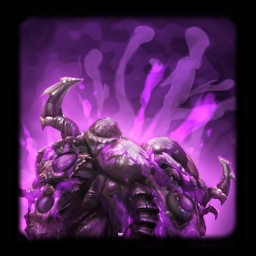 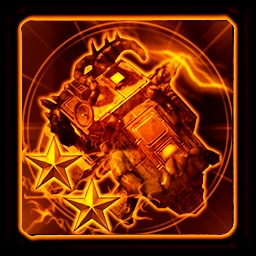 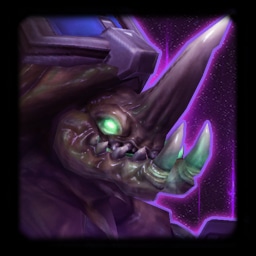 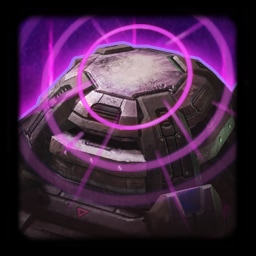 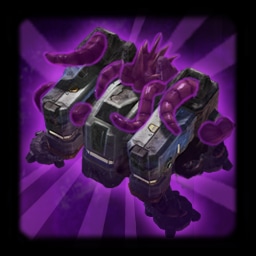 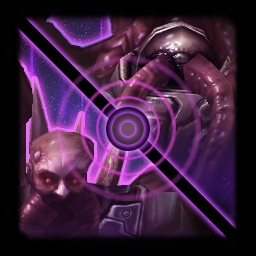 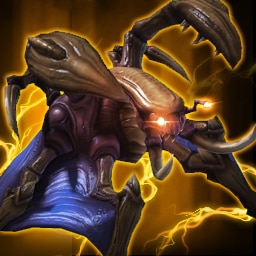 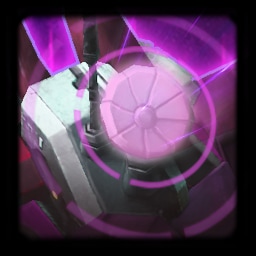 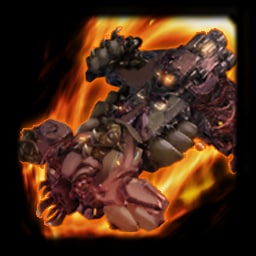 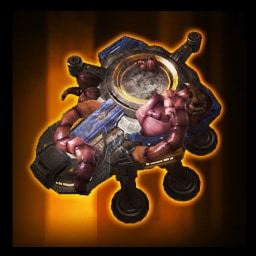 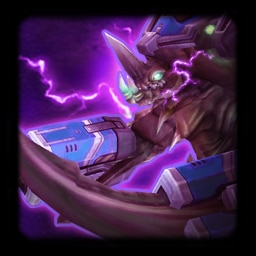 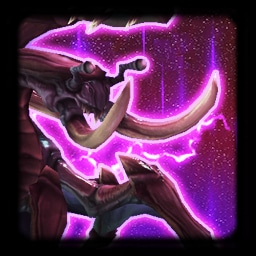 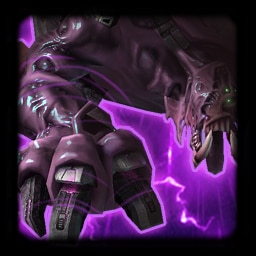 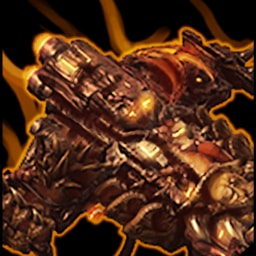 Next Article
World of Warcraft
16h