This year’s Archives event brings deadly new modifiers to your favorite missions, challenging you to demonstrate your tactical finesse in Rialto, King’s Row, and Havana. Looking for a story recap before you dive into the action? We’ve got you covered.

SPOILERS ahead for the Retribution, Uprising, and Storm Rising missions!

Eight years ago, an explosive attack by the terrorist organization Talon left an Overwatch facility in Rome devastated and took dozens of agents’ lives. Since Overwatch itself was unable to retaliate in an official capacity, Gabriel Reyes, head of the organization’s covert ops division, Blackwatch, took it upon himself to enact revenge. With a strike team composed of former Deadlock Gang member–turned-Blackwatch-agent Jesse McCree, cybernetic ninja Genji Shimada, and geneticist Moira O’Deorain, Reyes set out to pursue Talon. The target: influential businessman and high-ranking Talon member Antonio Bartalotti. Residence: Venice, Italy.

The team infiltrated Bartalotti’s manor and successfully apprehended their target; however, instead of taking the Talon agent in as planned, Reyes carried out an impromptu assassination, sparking a wildfire of events that blazed through Rialto, leaving Blackwatch amidst the flames as the entire world became aware of the organization’s existence and the deeds they carried out sub rosa for Overwatch. Distrust of Overwatch began to spread among the public, and other individuals rose to fill Talon’s power vacuum in the wake of Bartalotti’s death. 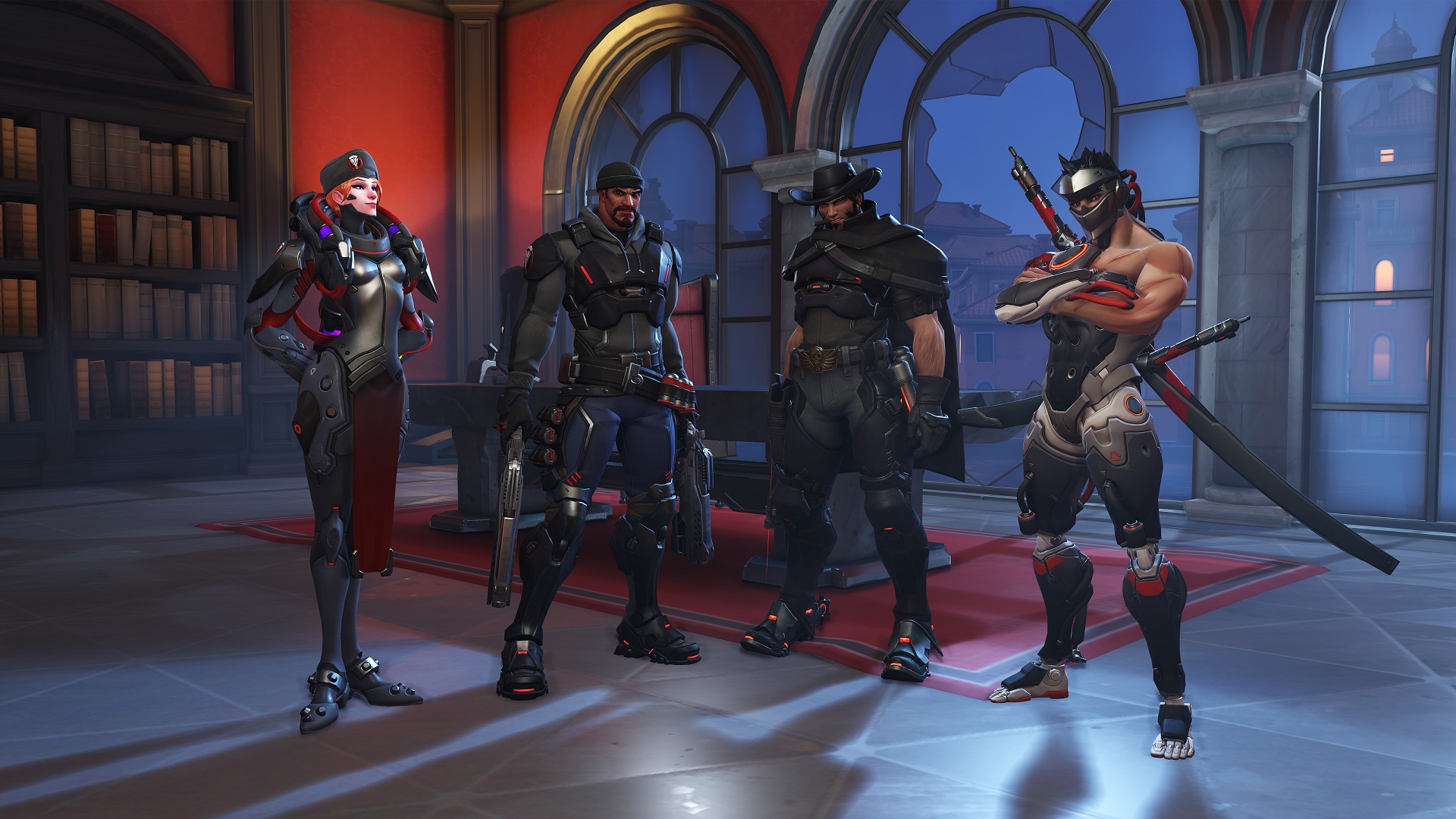 A year after the Venice Incident, the omnic separatist group Null Sector took control of King’s Row, holding the Shambali monk Tekhartha Mondatta, the mayor of London, and a hundred other hostages captive. In response, Overwatch sent a strike team comprised of Mercy, Reinhardt, and Torbjörn to London, aided by the idealistic former test pilot Tracer on her first mission as a cadet. Together, they quelled Null Sector’s uprising and saved the hostages from the belly of the King’s Row power plant, and the mission’s events were quietly tucked away into Overwatch’s archives. 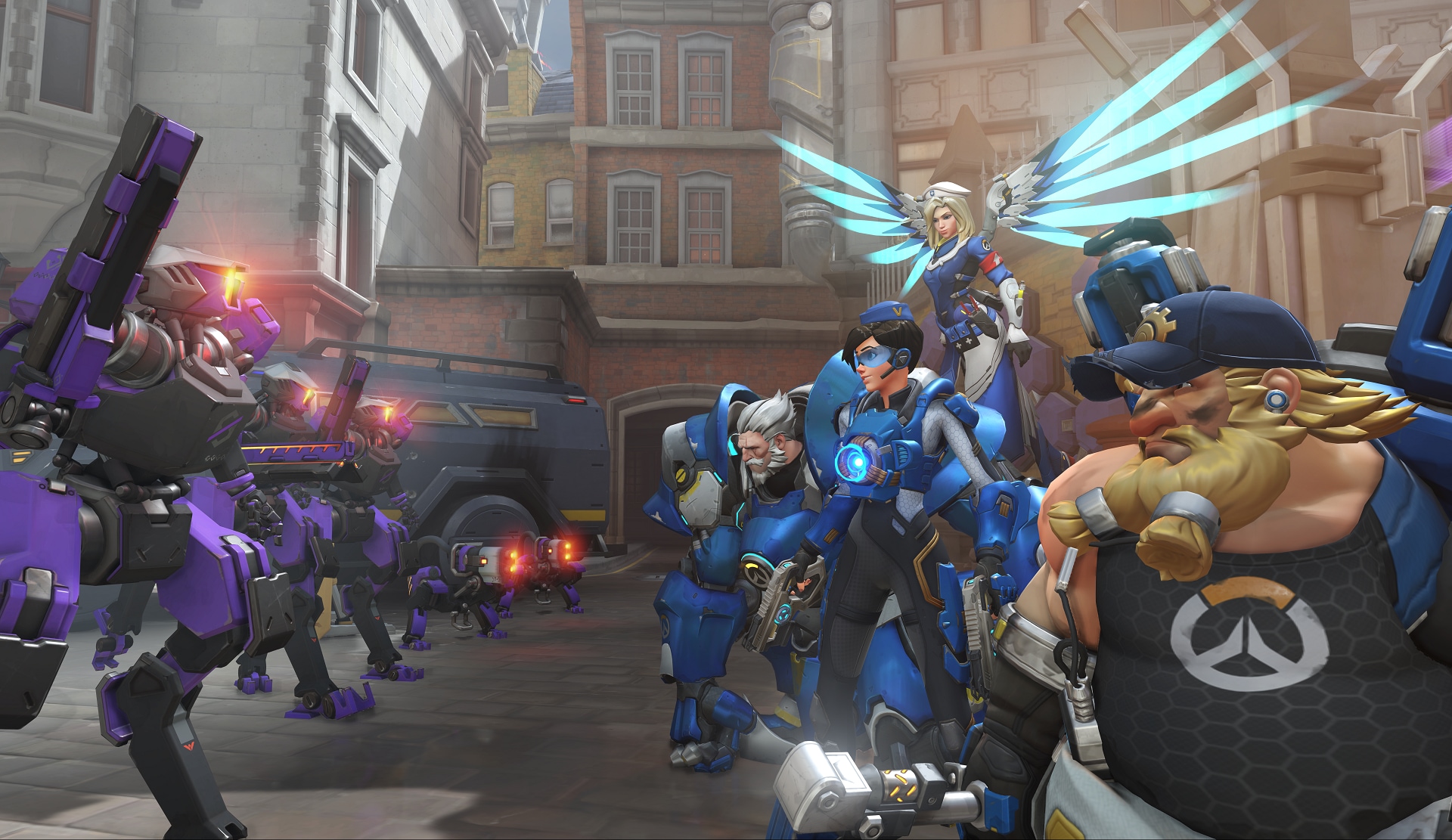 Unable to outright capture Doomfist, Overwatch concocted a new plan to take him down: following the money. As thunder clouds gathered overhead, four Overwatch agents–Tracer, Genji, Winston, and Mercy–pursued Talon’s devious omnic financier, Maximilien, through the streets of Havana, Cuba, minded by the watchful eye of captain Sojourn. Fighting a slew of Talon forces along the way, the four eventually apprehended Maximilien at the end of a lengthy and intense chase.

In an attempt to save his metallic skin, Maximilien struck a deal with the four agents, agreeing to “introduce” them to Doomfist by providing them with intel on his upcoming travel plans . . . as long as they agreed to not divulge where they acquired the information.

Meanwhile, Doomfist extended Talon’s assistance to another omnic, whose identity yet remains unknown. . . 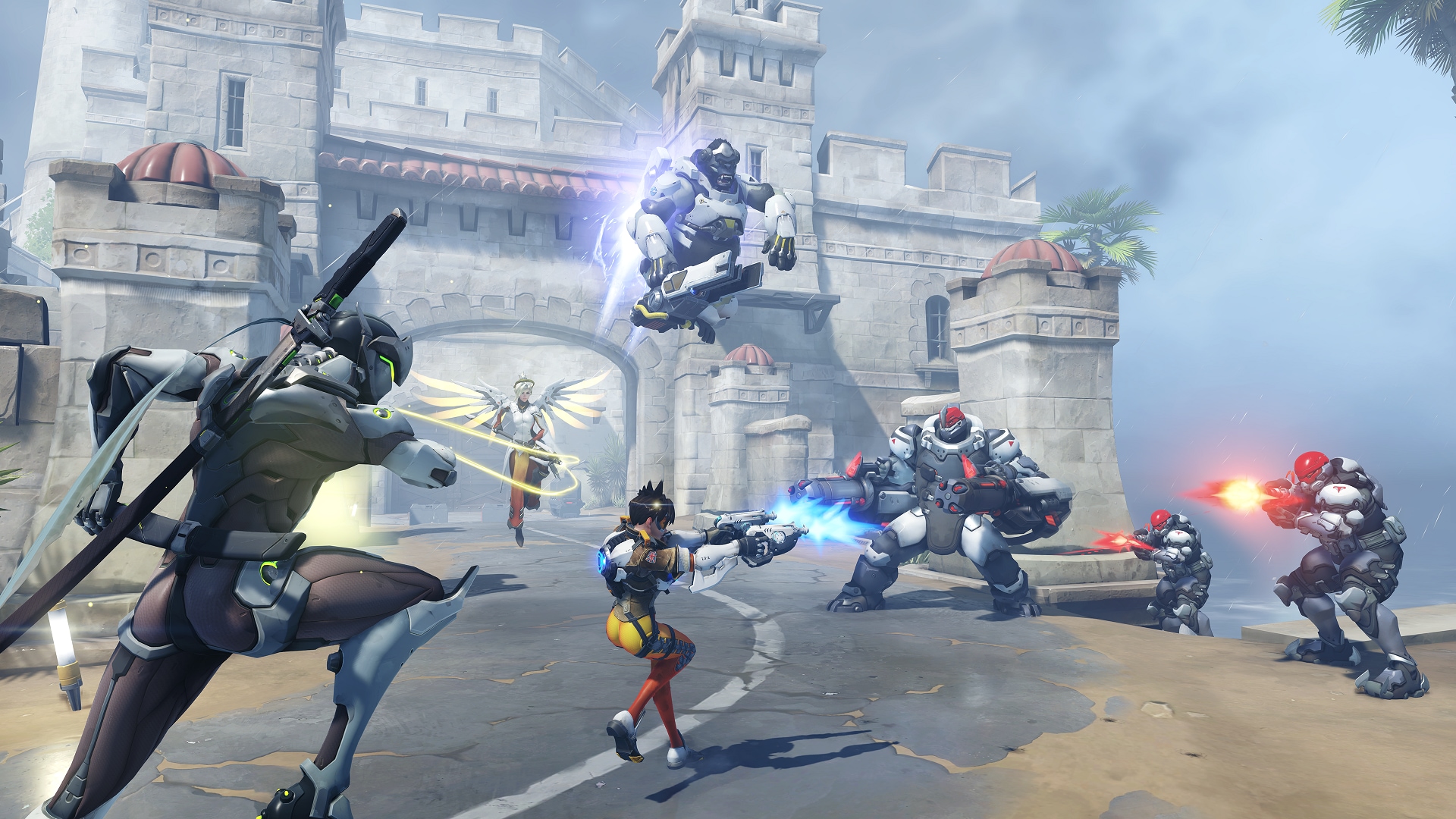