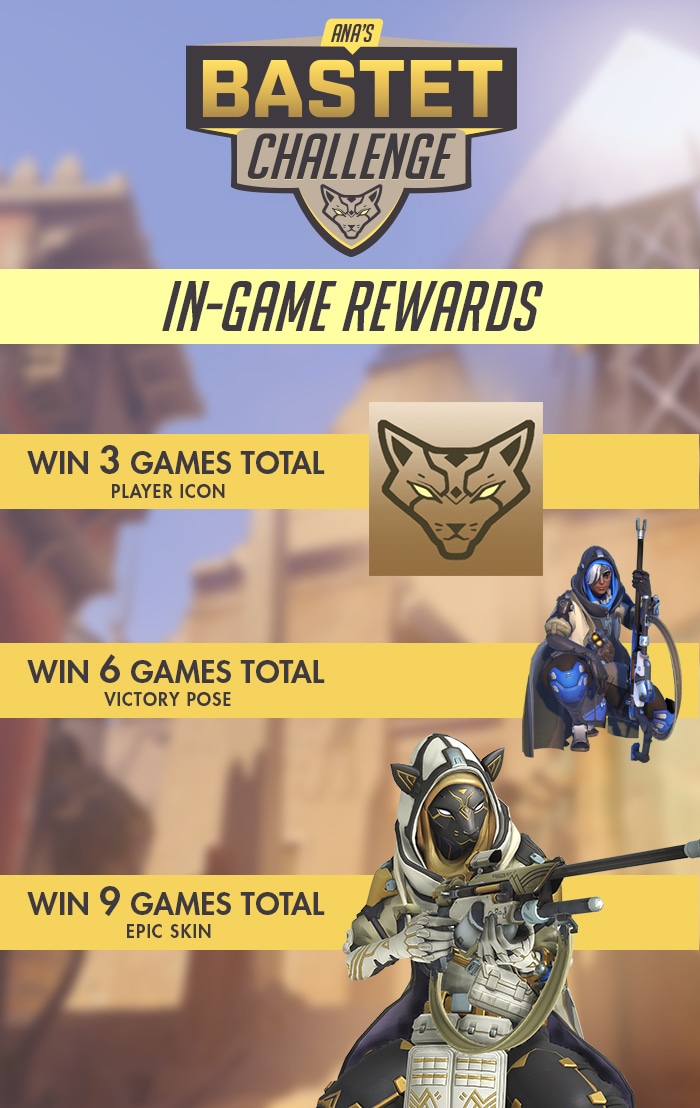 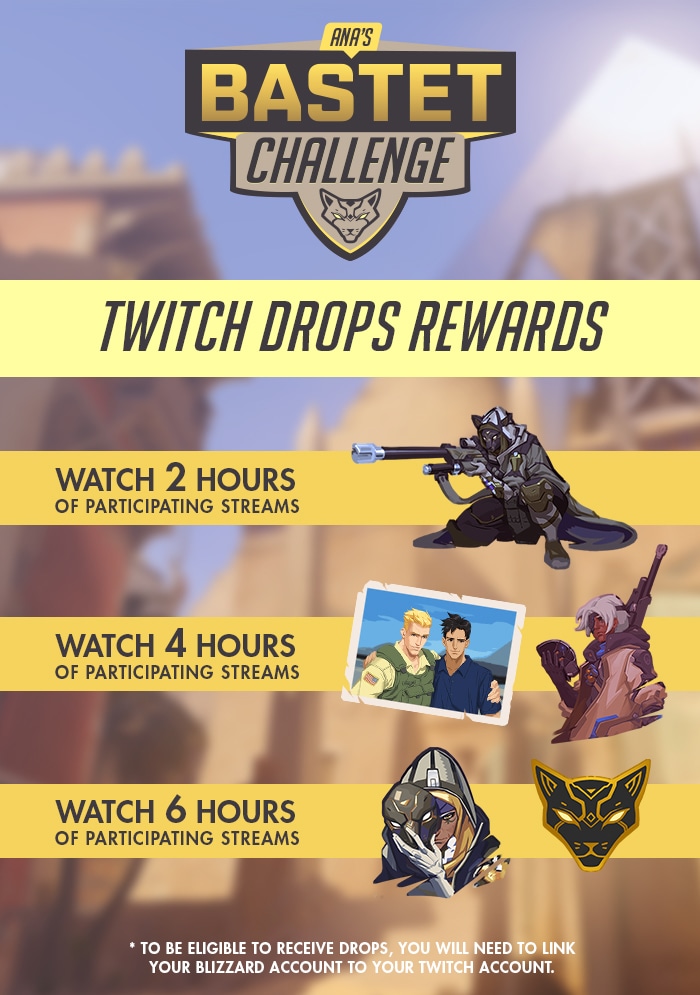 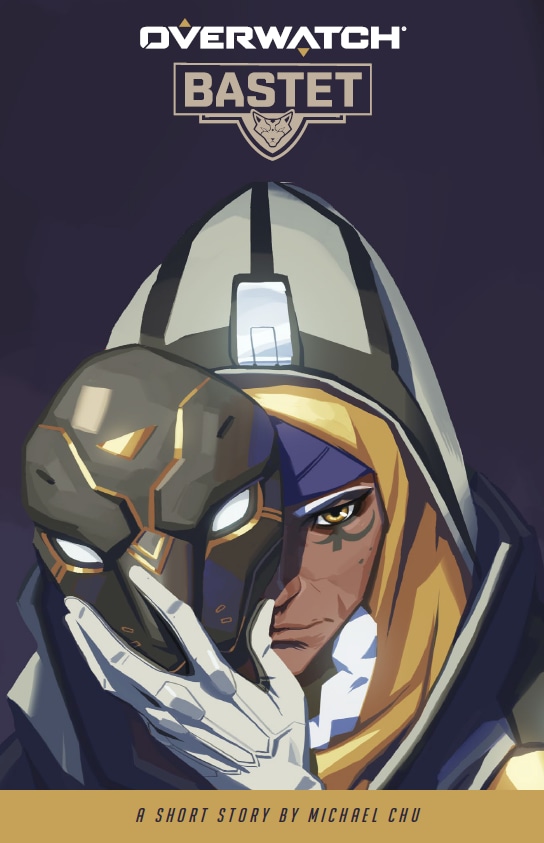 Next Article
Inside Blizzard
1d