Get ready for some hectic East vs. West showmatches as top Heroes of the Storm players face off in HGC All-Stars at DreamHack Summer. While the event’s main tournament—the highly-competitive Mid-Season Brawl—pits the best teams from around the world against each other for fortune and glory, All-Stars is about having tons of fun!

HGC All-Stars bouts will be held between regular Mid-Season Brawl matches from June 16-18, and each one will feature a twist on standard Heroes of the Storm gameplay. Prepare for the return of Inverted Draft—where competitors pick the Heroes that their opponents will play, Sandbox Madness—where custom settings dial up the action to crazy new heights, and more!

So, who’ll be representing each region? Here are the lineups: 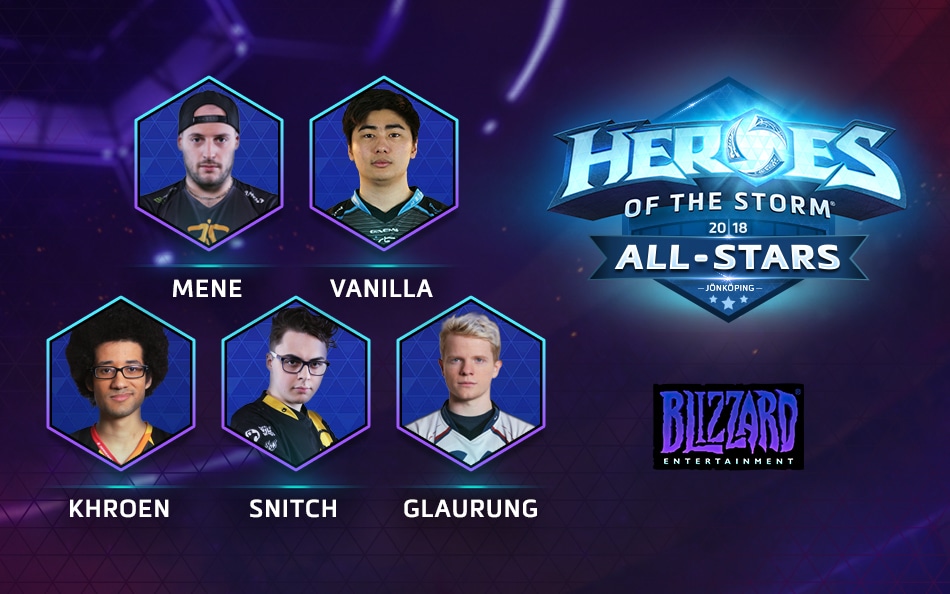 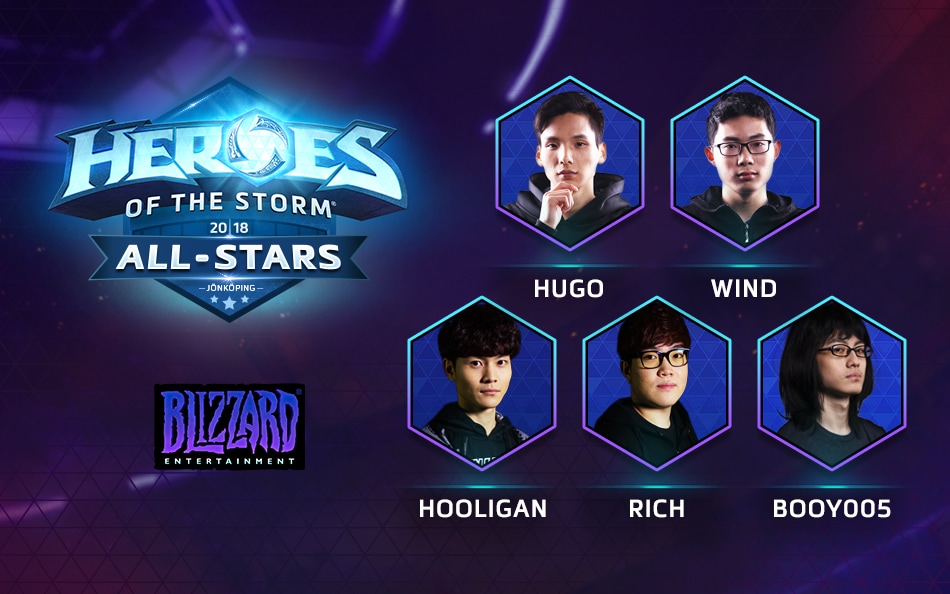 We’ll also be calling on the Heroes of the Storm community to vote for the Battlegrounds that they’d like to see All-Stars matches played on. Tune in to the Mid-Season Brawl Group Stage starting Saturday, June 9, and you’ll be able to cast your vote via Twitch chat:

For more details on the Heroes action at DreamHack Summer, be sure to check out our Destination: Sweden blog.