The Western Clash is returning to the Intel Extreme Masters (IEM) Katowice, with $100,000 USD up for grabs. Team Dignitas have taken the trophy two years running, and looking to threepeat after a strong showing in the first five weeks of league play this year. Nipping at their heels are Fnatic, who went blow for blow with Dignitas in last year’s instant classic grand final.

This year, Europe has four spots at the Western Clash, with four challenger teams from North America looking to reverse the status quo of European dominance. While there have been a few isolated incidents of North America standing tall over Europe, not since Cloud9’s win at BlizzCon 2015 has an American team brought home a trophy at an international event. 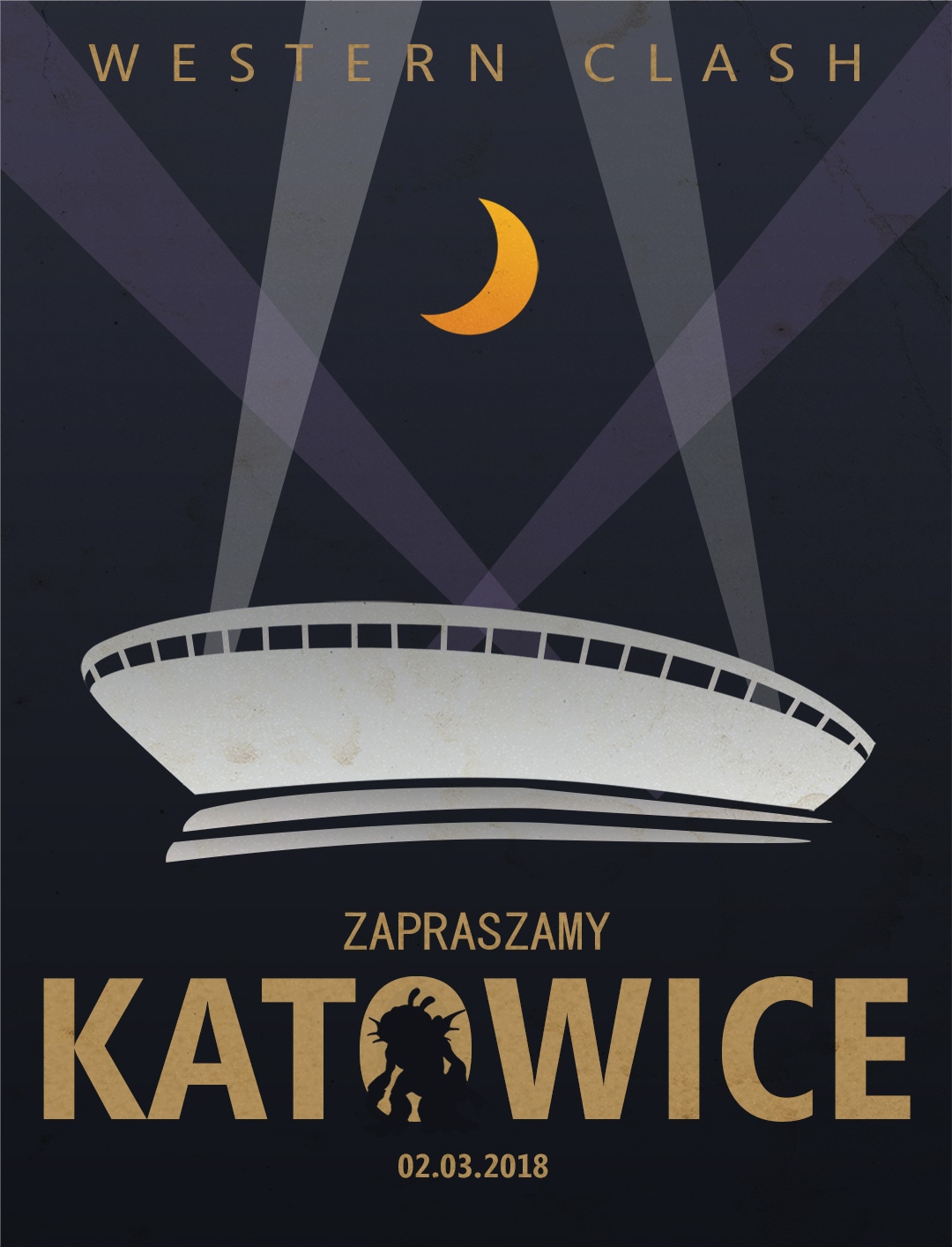 Teams are seeded based on current HGC standings into a double elimination bracket. Day one matches will be best-of-three. All remaining matches will be best-of-five, except for the best-of-seven grand final. The team coming into the grand final with no match losses (from the upper bracket) will start with a one Battleground advantage in the series (i.e. 1-0 in their favor to start). You can find out when your favorite teams are playing by checking out the full bracket on our event page later this week.

Your casters for the Western Clash are:

Bookmark the event page to follow the bracket, and be sure to tune in right here at playheroes.com/esports when the broadcast goes live on March 2.