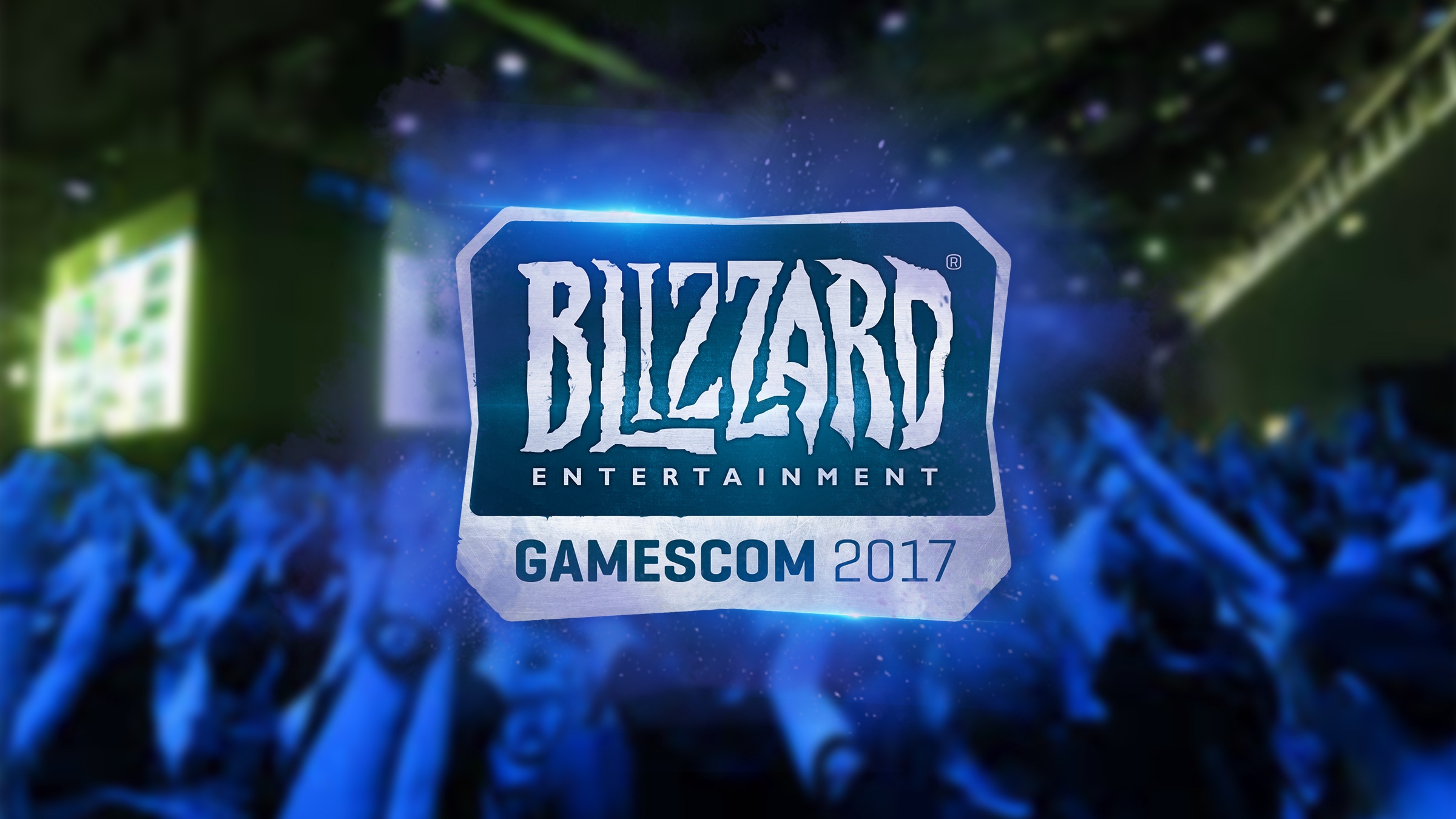 Blizzard is heading back to Cologne, Germany next week for gamescom 2017! The event takes place from August 22–26, and we’ll be there to put on our best show yet.

At 18:00 CEST on Wednesday, August 23, members of our game development teams will take to our main stage for the Blizzard Reveal Ceremony, which will be live-streamed on http://gamescom.blizzard.com.

Throughout gamescom, visitors to the Blizzard booth in Hall 7 of the Koelnmesse will have the chance to play the latest content for Overwatch, Hearthstone, World of Warcraft, Heroes of the Storm, StarCraft II, StarCraft: Remastered, and Diablo III. Of course, we’ll also have some epic entertainment in store, including our Blizzard Cosplay Contest and two performances from Video Games Live—these activities and more will be viewable via live stream on the website.

Our full schedule of activities is now available on http://gamescom.blizzard.com, and you’ll find an overview of each game below:


Heroes of the Storm

We’ll also feature our famous dance contest on Friday and our cosplay contest on Saturday, as well as signing sessions, quizzes, and more on our main stage—including performances from Video Games Live on Thursday and Friday. Remember to visit http://gamescom.blizzard.com for the full schedule of activities.

In addition, gamescom attendees can pick up a selection of Blizzard merchandise, including some brand-new and convention-exclusive items, at the Blizzard store in Hall 5.

Those who can’t make it to gamescom 2017 in person will still be able to catch all the excitement via daily live streams on http://gamescom.blizzard.com. Well-known streamers will also be bringing you live action from the Blizzard booth—visit the website for details, and follow our social media channels for the latest news live from the event!