Hero summoned units do not grant experience. Examples include Gazlowe Turrets, Pylons, Zagara’s Hydralisks and Roaches, and others. 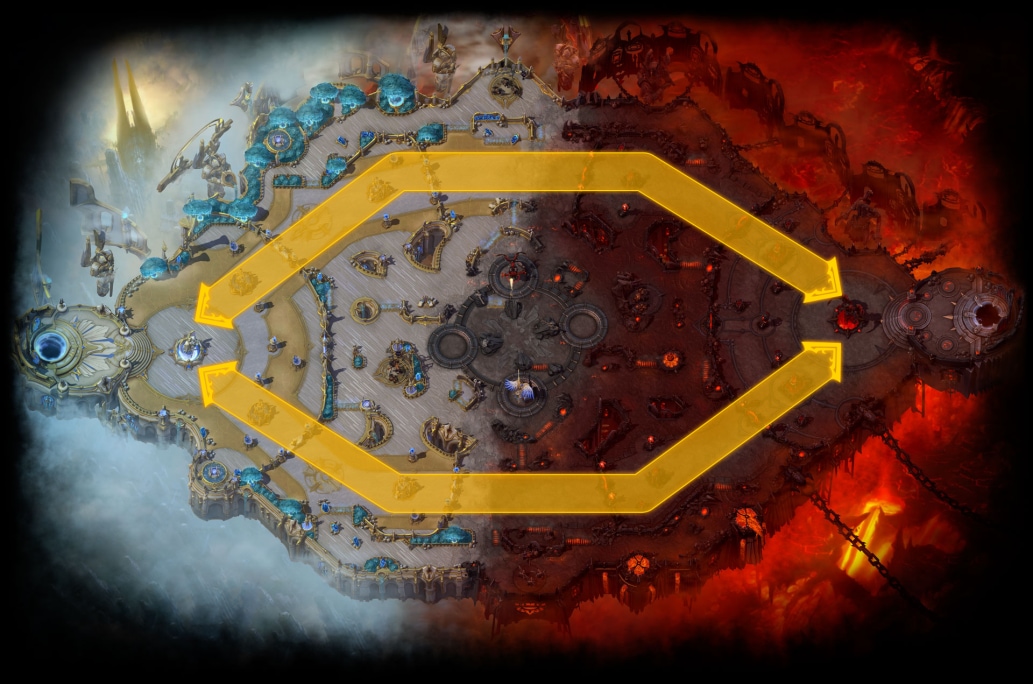 Some heroes with excellent wave clear, such as Xul, can quickly take down a minion wave in one lane and travel to another to “double soak” XP alone. This is most effective on battlegrounds with minimal distance between lanes, such as Blackheart’s Bay and Tomb of the Spider Queen.

Upon reaching level 20, a team is provided with options for upgrading their Heroic abilities to make them even more powerful and impactful during team fights. In the late game, the acquisition of XP will continue to be of less priority, as careful team fighting, acquiring objectives, and keeping lanes pushed will be the primary foci.

Thanks to all for checking in! Very soon we’ll publish Part 2 of this installment which will focus on further strategies for acquiring and utilizing XP. As ever, please be sure to let us know about what you thought of the information provided so that we can stay on track for bringing you the most helpful hints and tips that can improve your experience. Until then, we’ll see you in the Nexus!