We’re excited to announce that we’ll soon be returning to Katowice, Poland for the 2017 Intel Extreme Masters! From March 3-5, gamers will flock to the futuristic Spodek Arena and International Conference Center for the country’s biggest esports event of the year, and there’s plenty in store for Blizzard fans. 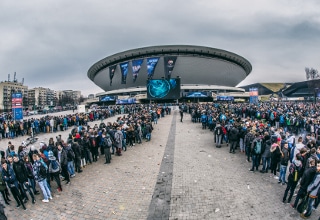 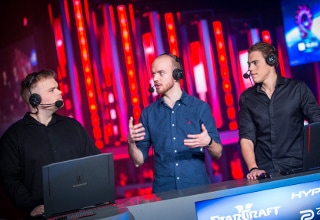 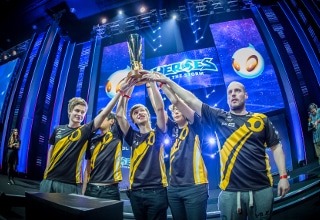 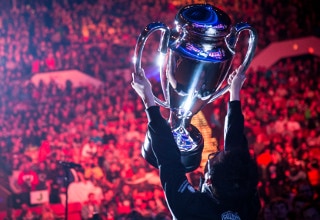 Last year’s IEM Katowice was a huge success, with 113,000 on-site visitors, and over 30 million more watching the action via ESL’s live streams. The event promises to be just as epic this time around, with the StarCraft II IEM Season XI World Championship and the Heroes of the Storm Western Clash set to provide some high-quality entertainment.

The Western Clash will feature some of the best HGC teams from around the globe battling it out together for the first time this season—who’ll come out on top? The three highest-ranked teams from both HGC North America and HGC Europe will compete alongside HGC qualifier winners from Latin America and Australia/New Zealand. These eight teams will compete in a double-elimination format for their share of a $100,000 USD prize pool.

We'll update you with the full bracket soon and provide more details as we get closer to the event. In the meantime, you can check all the current standings on heroesofthestorm.com/esports.

Can’t make it to Katowice this year? No problem! Livestreams will be available in multiple languages:

If you’re attending the event in person, be sure to check out our on-site shop, where you can pick up some sweet loot such as this awesome Overwatch Reaper Statue, available at a European event for the very first time. You'll also be able to swing by our booth for special signing sessions with William King—author of the World of Warcraft novel Illidan—on Saturday March 4 at 14:30 CET and 16:30 CET.

See you at IEM Katowice!