We just released a new patch for Heroes of the Storm, which brings our Winter Veil event, a new Hero, ranked play changes, balance updates, and more to the Nexus! Check out today’s patch notes below. 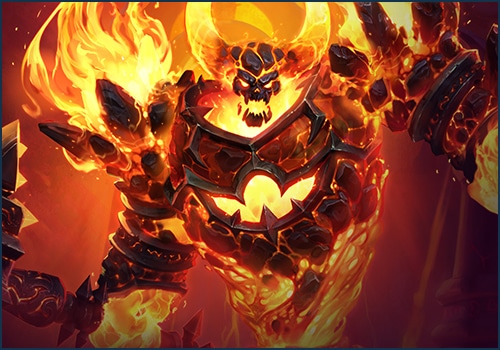