For an even more in-depth look into this Diablo Hero and her abilities, make sure to check out Johanna's Hero Page! 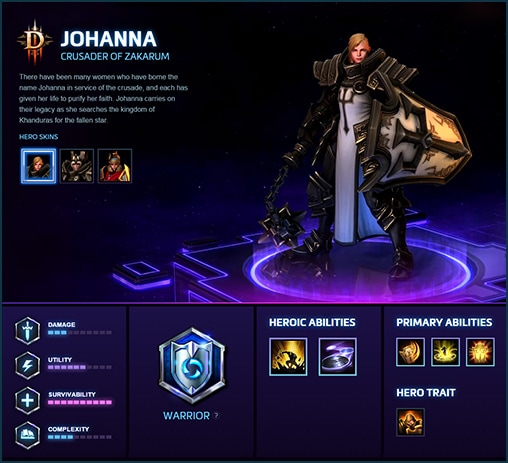 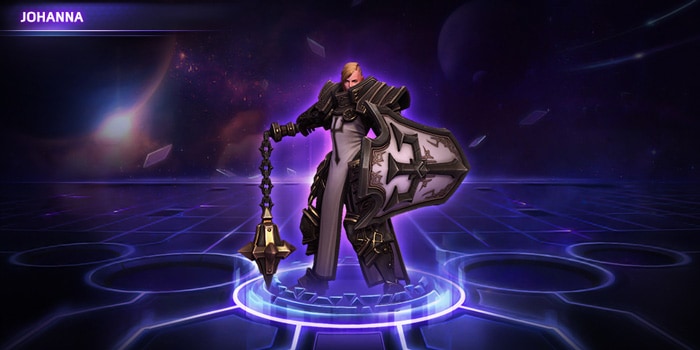 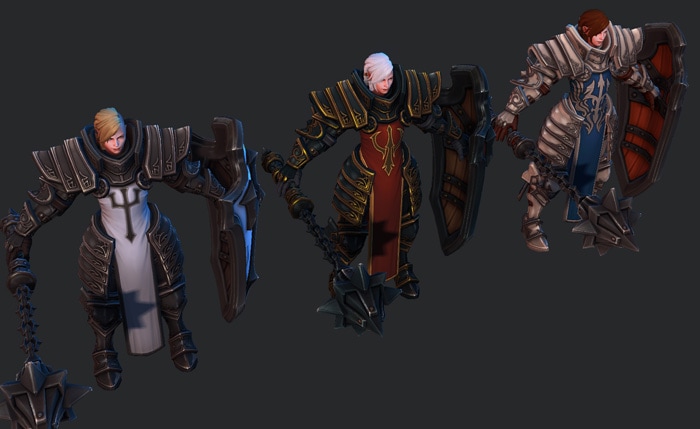 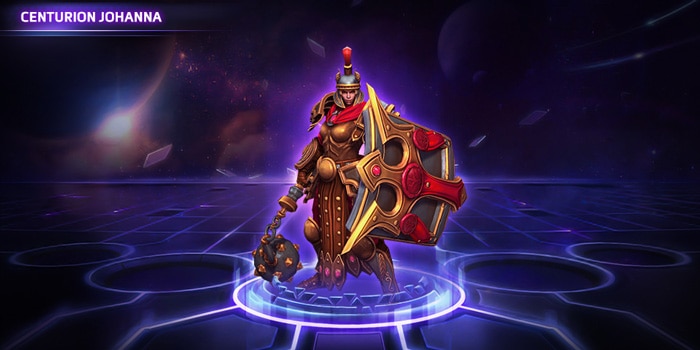 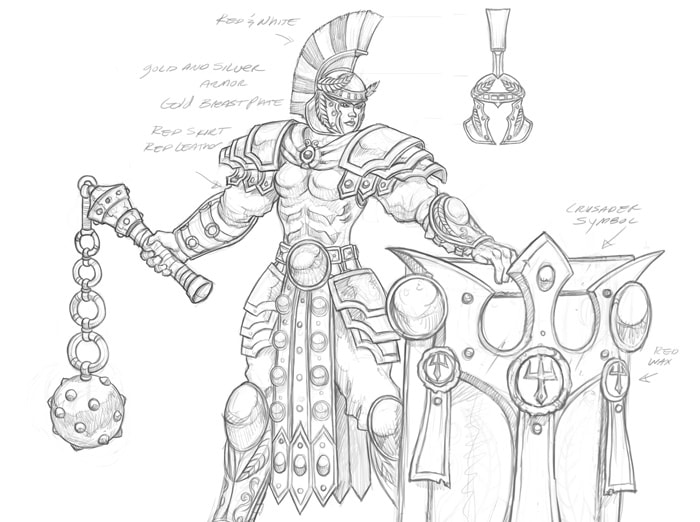 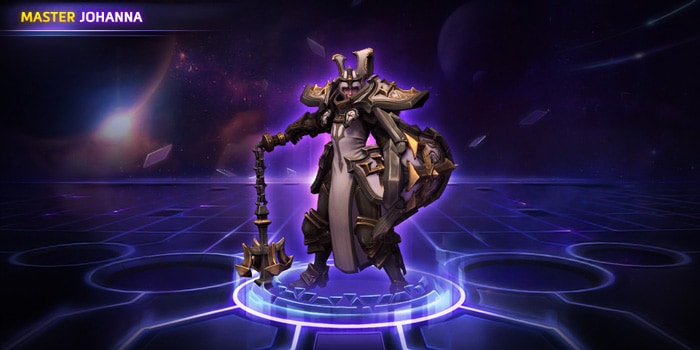 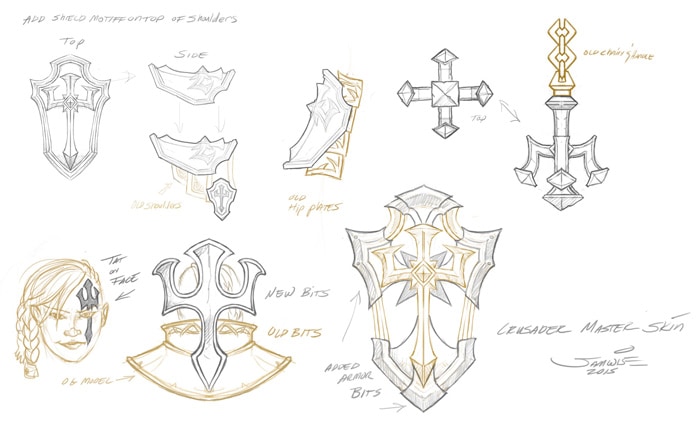 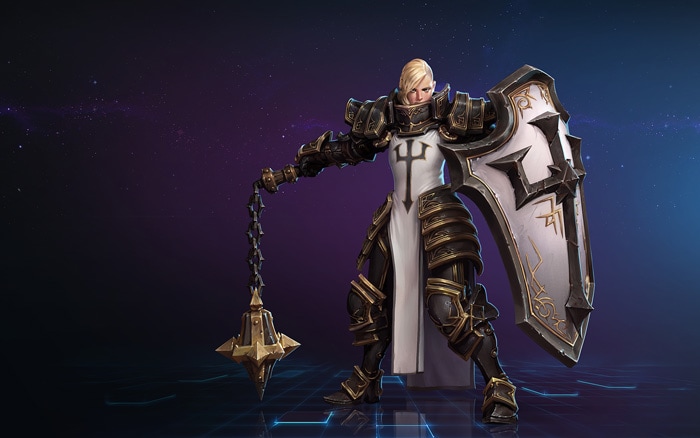