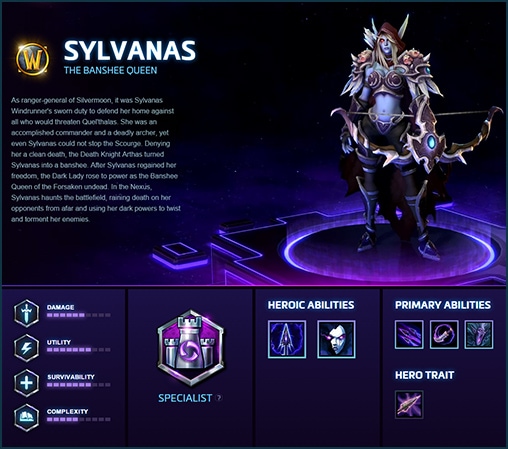 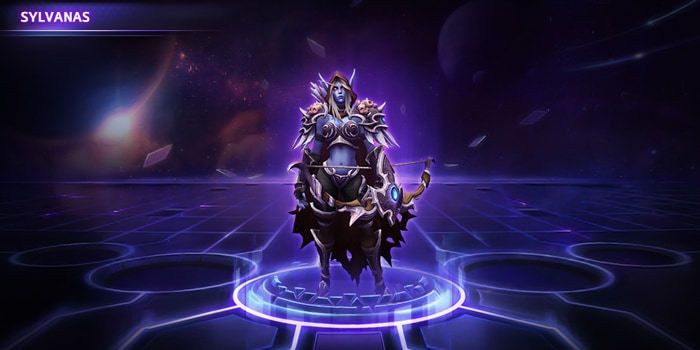 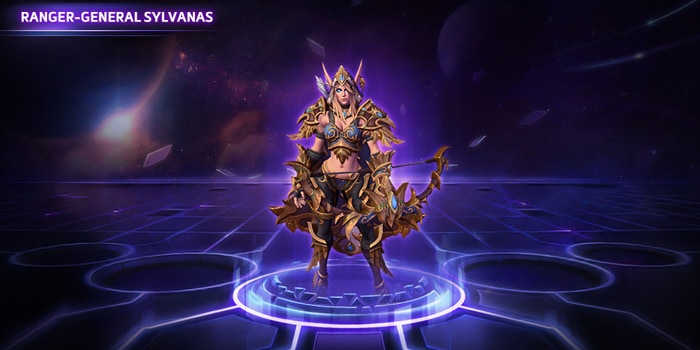 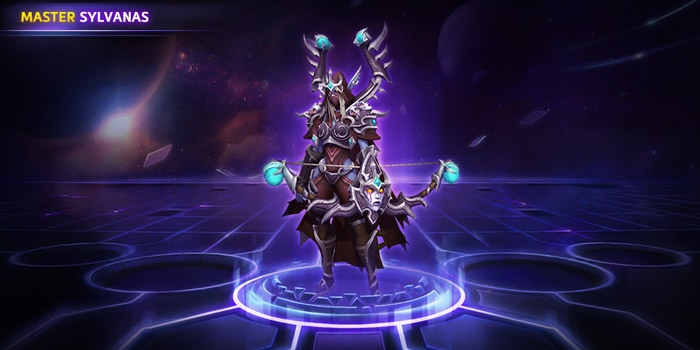 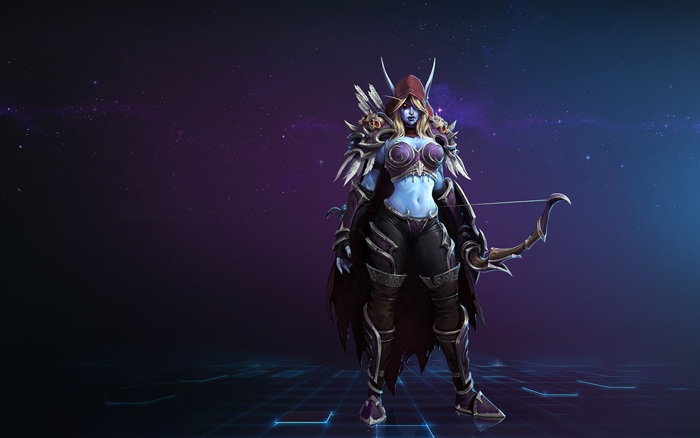 We hope you’re enjoying our Sylvanas Hero Week! Was your favorite thing you learned about her? Let us know in the comments below!