2014 has been a jam-packed year for Heroes of the Storm! After a rocking PAX East in March, we launched our Technical Alpha, and have been working on improving the game and its infrastructure ever since so that more people than ever can join us in the Nexus. Throughout the year we also shared the latest game updates here online and offered thousands of attendees of PAX East, gamescom, PAX Prime, and BlizzCon a sneak peek at the developments ahead. What’s more, we even premiered our first Heroes of the Storm Exhibition Match at BlizzCon 2014!

We still have a lot of plans in store, and there are new Heroes, announcements, and a host of exciting new features ahead, including updates on Ranked Play, Draft Mode, and updated Social Systems on the horizon. Our aim is to continue to build upon the fundamentals we’ve established in Heroes of the Storm, and shape it into something even more fun and compelling. Most of all, we want players to be excited about jumping in for a brawl with their favorite Heroes, whether you are playing alone, with friends, or if you crave the pulse-pounding thrills of a competitive team environment. Whatever your preferences, we want to make sure we’re there to support you all the way to victory!

The Adventure So Far

Over the last nine months we’ve introduced 32 powerful and unique Heroes, five dynamic Battlegrounds, 111 Skins, and 12 steadfast Mounts, with more on the way. Iconic Heroes like Jaina and Kerrigan have been joined by quirky and unconventional Heroes like the Murky and Abathur to offer players a variety of new, exciting, and often unconventional ways to do battle in the Nexus. We’ve also implemented a combined total of 369 different color Tints available across our Heroes, Skins, and Mounts to help you customize your look so you can brawl… in style. Better yet: all of these color Tints can be unlocked for free as you play your Heroes and seek to master them on field of battle. 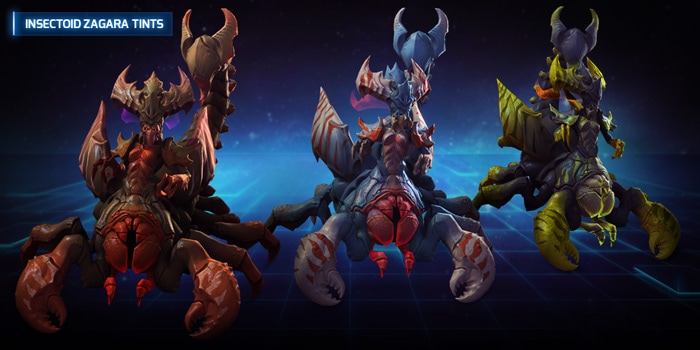 But that’s not all! This year we’ve also been steadily working to improve the quality of our models, animations, and effects in Heroes of the Storm, and we’ve had six major patches. These patches have included not only a variety of new content and balance changes, but we also improved gameplay responsiveness, added a new Progression system and reward changes, extensive UI changes, Custom Games and Replays, and the option for players to add or remove human or A.I. players, and organize observers and teams much more easily. 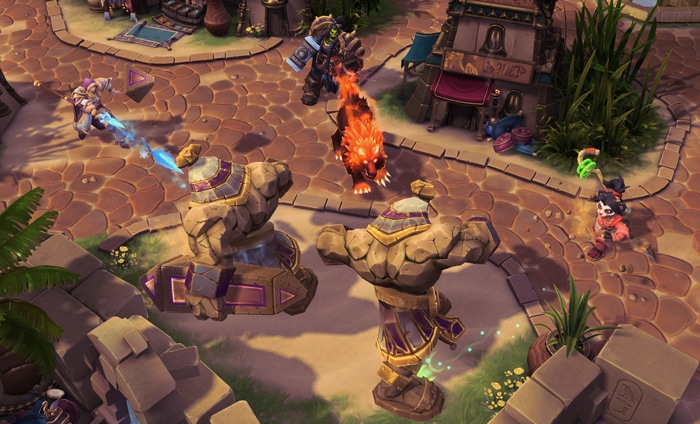 We’re very excited to enter Closed Beta on January 13 as we continue to expand our pool of testers and move into later stages of testing. If you haven’t received an invitation to test Heroes of the Storm yet, it’s not too late! Make sure you’ve elected to participate in Heroes of the Storm testing by opting in on your Battle.net account’s Beta Profile Settings page. By doing so, you’ll give yourself the best chance at gaining testing access as we expand the pool of invited players in the weeks and months to come.

Regardless of whether or not you’re currently in the Technical Alpha, we also wanted to take a moment to thank you for your passion and feedback for Heroes of the Storm, which continues to help us fine-tune and improve the game’s features and balance.