With this episode of Designer Insights, we’re shifting our focus to a brand new battleground called Garden of Terror. Senior Technical Designer Meng Song gives us an overview. 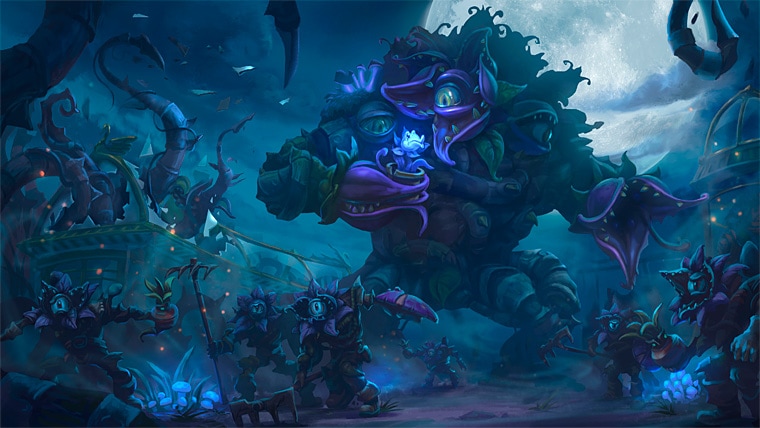 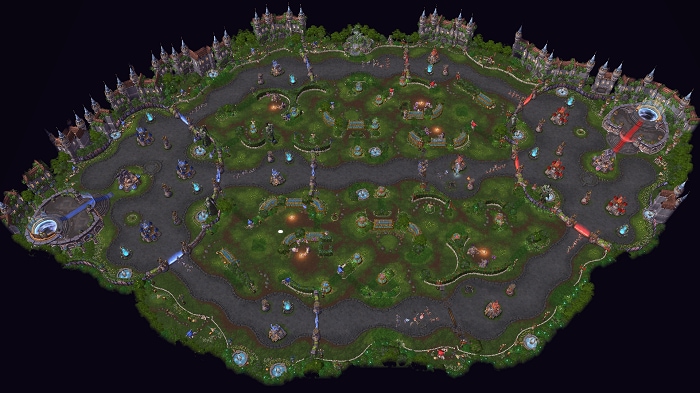 A huge thank you Meng Song and the design team for taking time out of their day to chat with us about Garden of Terror. If you missed any of our previous Designer Insights, check out the list below, and keep an eye on HeroesoftheStorm.com for more news from the Nexus.