Please welcome Zagara, our latest addition to the Heroes of the Storm roster! 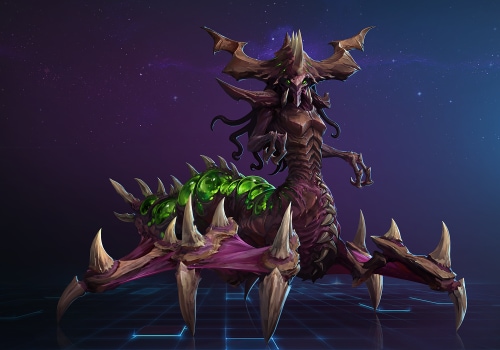 Click here to learn all about the Broodmother of the Swarm.

We’re nearly ready to expand Heroes of the Storm Technical Alpha testing to players in regions outside of the United States, and Tech Alpha invite waves will soon include many more international players. Additionally, purchases will soon be enabled for many additional countries, and the Heroes Shop will accept purchases from the following regions using the currencies listed below:

Zagara has been added to Heroes of the Storm and is now available for play!