Zagara is as vicious and resilient as any in the Swarm, but she is also possesses extreme cunning. In the years since her emergence, the Broodmother came to see the volcanic planet of Char as the Swarm's crucible: a brutal environment that pushes the zerg to increasing fitness, sharpening their claws and teeth and forcing their flesh to grow thicker.

"If you liked it, you shoulda put some creep on it." 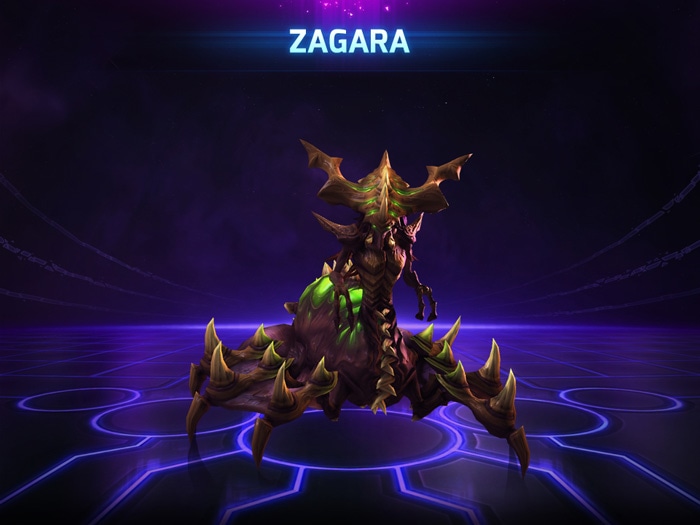 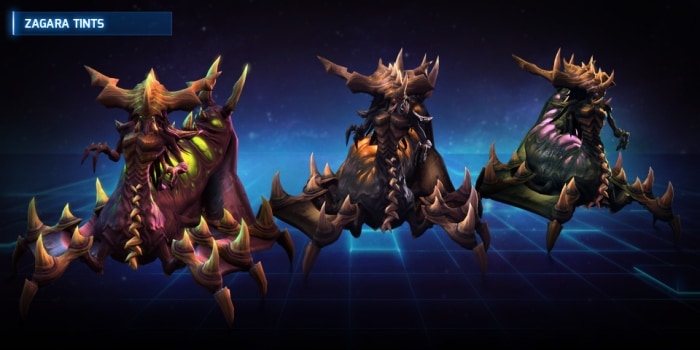 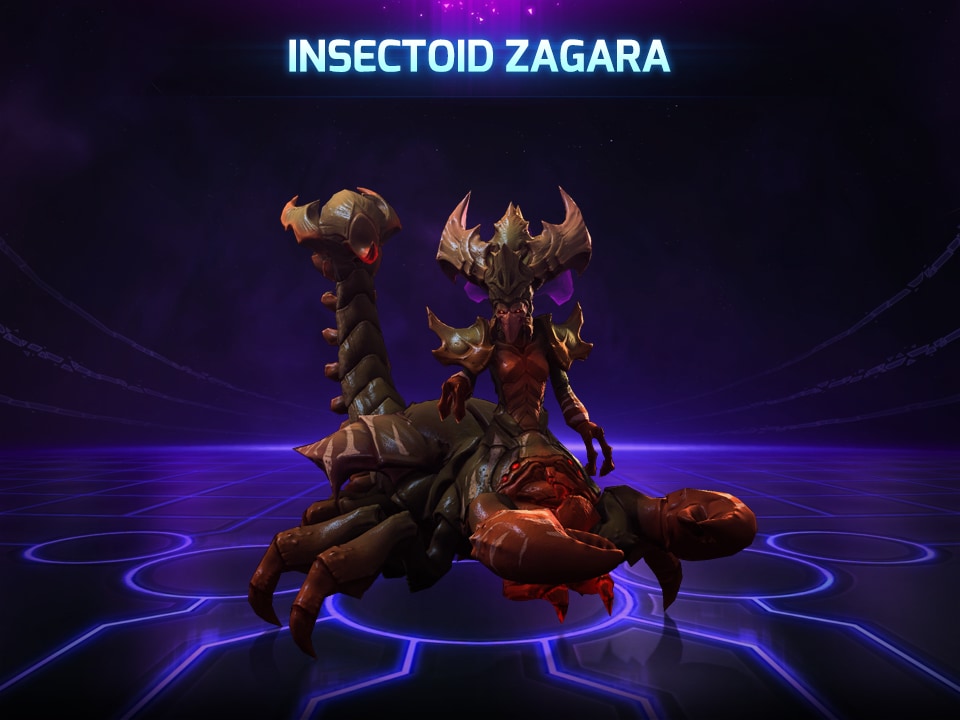 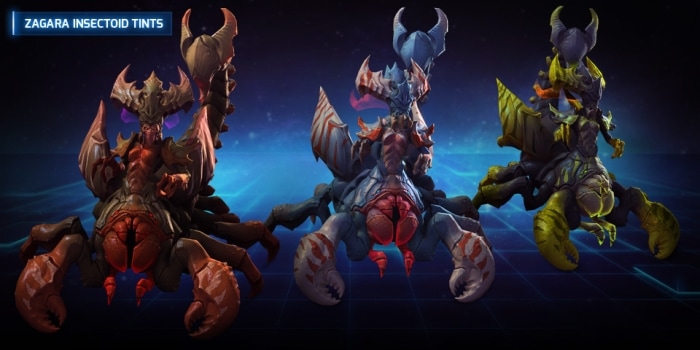 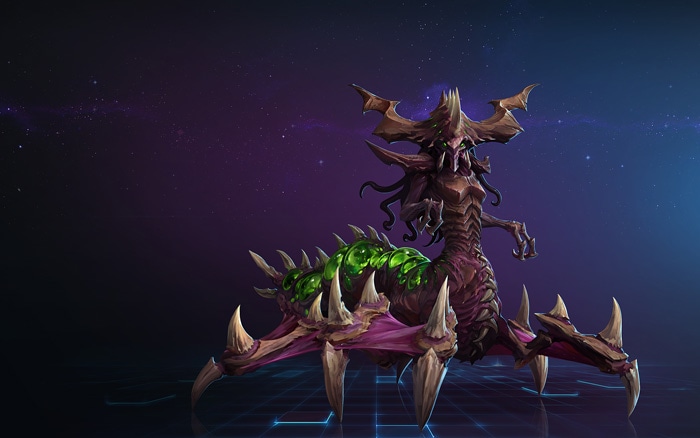