Murky’s history, like that of much of the murloc race in the Warcraft universe, is shrouded in mystery. Murlocs evolved for survival in the dangerous aquatic environments of Azeroth, giving Murky a uniquely persistent presence. At face value this petite murloc may not appear to be as formidable as other Heroes, but in Heroes of the Storm, Murky takes on the role of a Specialist who wears down opponents by repeatedly respawning from his cleverly-hidden eggs a few second after being killed. Just when you thought you got rid of him, he's baaaack!

The origins and history of the murloc race are shrouded in mystery. A large part of this is because their lore is passed down their own oral tradition, which is almost incomprehensible to most other sentient races, but also because murlocs generally have very little tolerance for other races. Murlocs often congregate in heavily populated coastal settlements, and are more than willing to assist each other when threatened. While many have debated on their intelligence, there is reason to believe that their use of weaponry and uncanny fighting abilities may actually imply that they possess a rather sinister racial intellect.

Like the enigmatic origins of the murloc race, Murky’s past is also veiled in a variety unanswered questions. Who is he? Where does he come from? He dies again and again, and yet each time, returns to life from his egg. Stranger yet, when he emerges, he looks and sounds precisely the same. Does he possess unspeakable powers? Could he be immortal?

The world may never know.

"I am the terror that backstrokes in the night."

Murky may not have an imposing presence, but his starting skin in Heroes of the Storm means business! 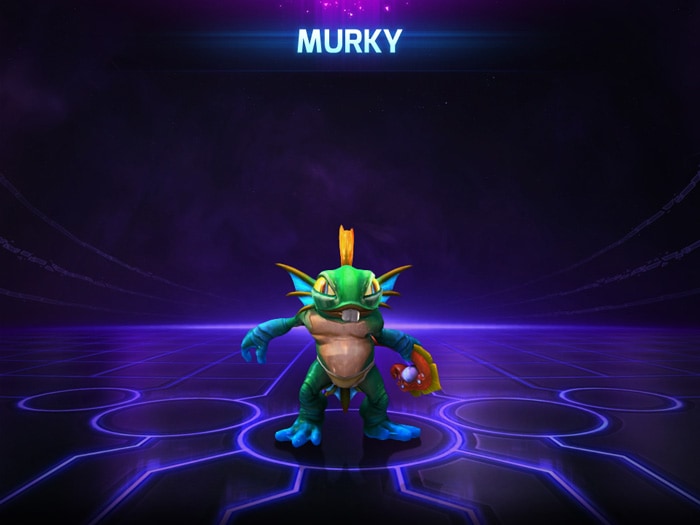 The newest Murky alternative skin we're revealing is one that any Terran sympathizer or StarCraft enthusiast is sure to appreciate! 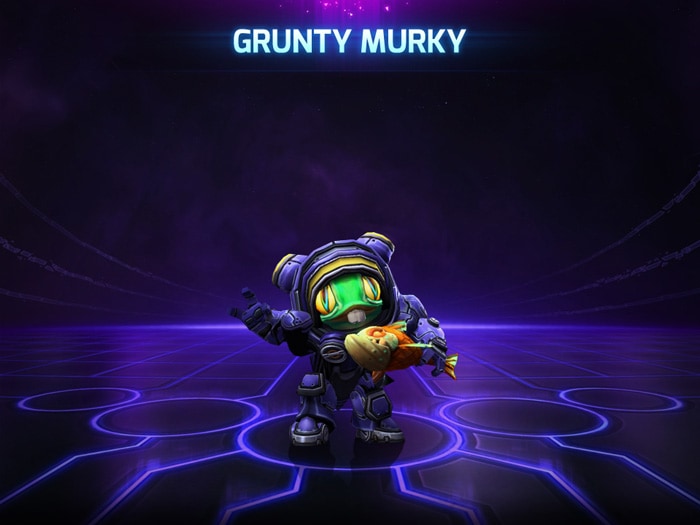 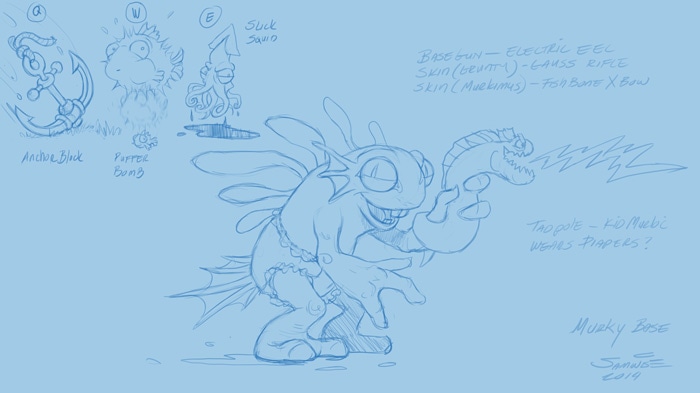 The original concept art for the Heroes version of Murky!

"Underwater no one can hear you scream. It’s true."

"I Am Murloc" Music Video

Since their first appearance in Warcraft III: Reign of Chaos, many talented artists have sought to illustrate the enigmatic murloc race. Below are six fantastic pieces of fan art featuring Murky and other lively murlocs, which were submitted by talented artists from around the globe.

Murlocs may appear colorful and somewhat simple to the casual observer, but they actually became unwittingly responsible for the shape of the present-day Horde in the Warcraft universe! Murloc attacks on the Darkspear troll tribe spurred the Warchief Thrall and his orc warriors to drive off the marauding murlocs and to form an alliance between the Darkspear Trolls and the Orcish Horde which lasts to the present day. This alliance between orcs and trolls would come to form the heart of the modern day Horde, who would later be joined by the tauren, Forsaken, blood elves, goblins and most recently, some members of the Pandaren race.

If you’re interested in learning more about murlocs, Murky, and the mystifying world they inhabit, make sure to check out the following related content:

You can check out some official art and screenshots featuring Murky and other murlocs below: 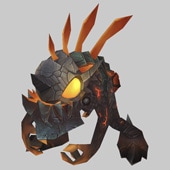 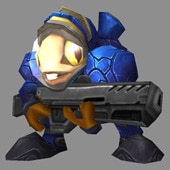 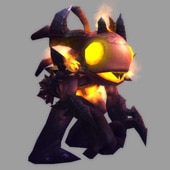 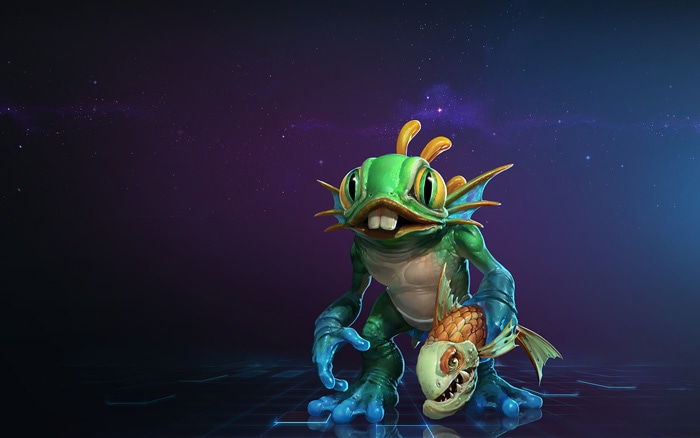 "You can kill me, but I’ll just keep coming back."

We hope you’re enjoying our lively Murky week! What’s been your favorite part so far, and what else would you like to see? Let us know in the comments below!