Patch 24.4.3 is a data-only client patch, scheduled for October 13, that includes the following updates and bug fixes:

Dev Comment: The meta is relatively stable right now, with just a few outliers. Our goal with this patch is to reduce frustration and give weaker decks a bit more breathing room by reducing the overall power level of Hunter.

The one notable outlier that is not getting changed, but which we are keeping a close eye on, is Prince Renathal. He is powerful and popular, but we don’t want this patch to completely shake up the meta, because we have something fun coming in Patch 24.6 and we want to see how Renathal performs in the next expansion before making changes to him.

The following cards have been adjusted down in power: 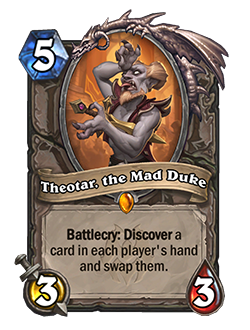 Dev Comment: Theotar is a defining card in the current meta. He plays an important role in giving players agency against powerful late-game plays, but he can also be very frustrating to lose to. We don’t want him to be one of the most popular cards in the next expansion, and our goal with this change is to lower his playrate across all ranks. If his playrate doesn’t drop significantly with this change, we’ll evaluate further changes at the next opportunity. 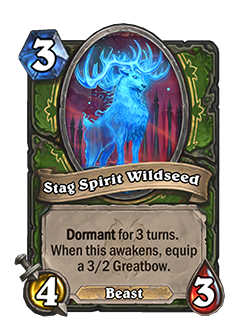 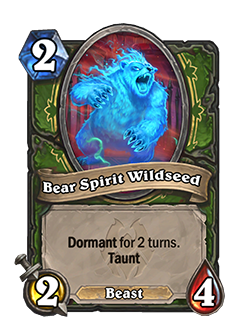 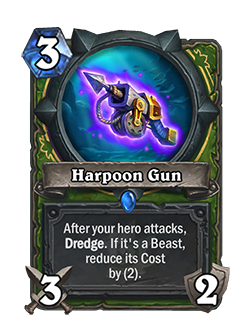 Dev Comment: Hunter has been the most popular and arguably the most powerful class in the game for some time, especially in lower ranks. These changes are meant to address some of the sharper play patterns this class is capable of, while simultaneously lowering the overall class power level.

The above craftable cards, as well as Spirit Poacher, Stag Charge, Wild Spirits, and Ara’lon will be eligible for full dust refunds for two weeks following Patch 24.4.3.

Dev Comment: This is a smaller update, as we’ve spread our recent changes across the last few hotfix patches. Battlegrounds players should expect a bigger Battlegrounds update with the next major patch, Patch 24.6. 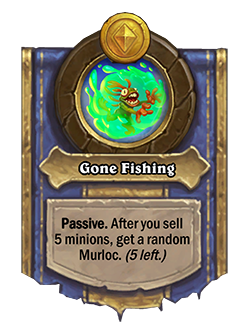 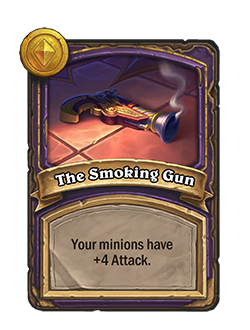 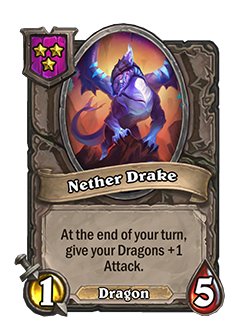 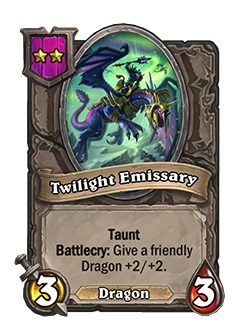