It’s almost time for another Rewards Track refresh! When the Rewards Track refreshes with the Fractured in Alterac Valley launch, all players will automatically be granted any unclaimed rewards on both the free track and the Tavern Pass track (if purchased), and a completely new Rewards Track of unlockable loot will take its place. 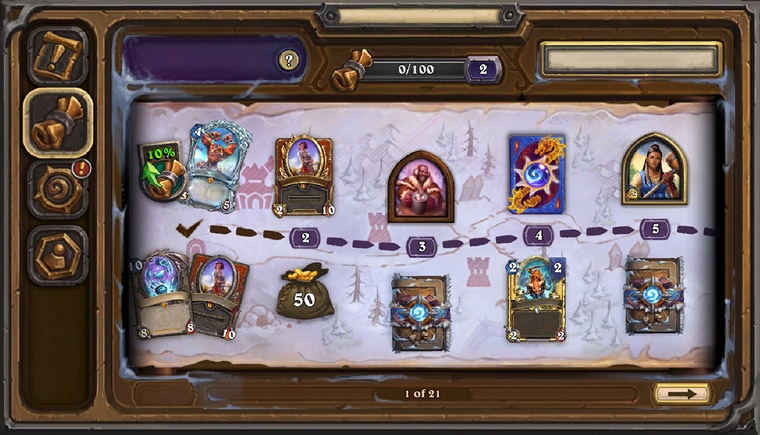 The Rewards Track for Fractured in Alterac Valley will include packs from Fractured in Alterac Valley, Standard packs, Tavern Tickets, a random Epic card, two random Legendary cards, a Vanessa VanCleef Mercenary Card, Horde and Alliance Card Backs, and a lot of Gold. There are also 14 uncraftable Golden cards, including the Legendary minion, Lokholar, the Ice Lord. For finishing the track, you’ll get to choose from one of 10 returning Hero Skins.

Diamond Cards and the Battle for Alterac Valley

Korrak the Bloodrager and Belinda Stonehearth will be the set’s regularly-scheduled Diamond Cards. The unlock criteria for those cards are as follows: 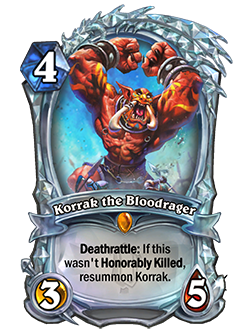 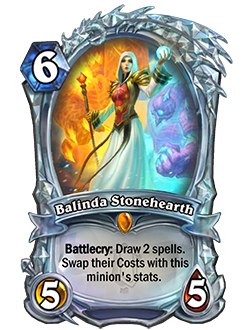 There will also be a third, special Diamond card, based on the outcome of the Battle for Alterac Valley event! After the expansion launches, from December 7 to January 11, all players will compete for Honor in order to get free rewards and claim ultimate victory for their faction! You gain Honor by playing and winning games during the event:

Honor can be gained the Traditional, Arena, and Duels Modes. As you gain Honor, you climb the ranks within your faction and progress a Legendary Quest chain that rewards you with cards from the expansion. All players who complete the Quest chain earn the same rewards, though the order of the rewards depends on which faction you support.

The United in Stormwind Tavern Pass will expire with the launch of Fractured in Alterac Valley and a new Tavern Pass will be made available for purchase—offering XP boosts and more new cosmetics than ever before! 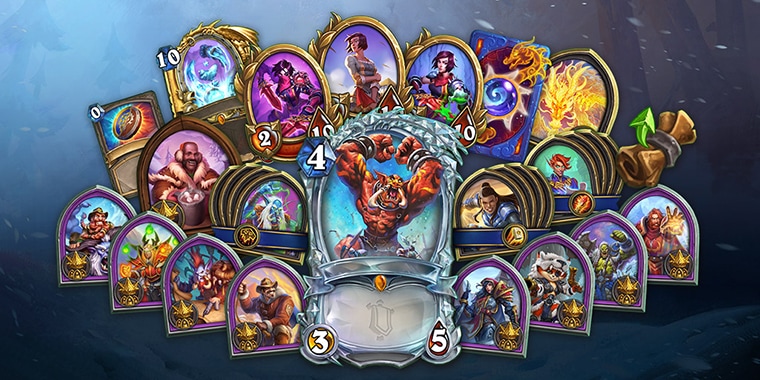 Purchase the Tavern Pass at any point during the expansion will immediately grant the Diamond Korrak the uncraftable Bloodrager Legendary minion, a 10% XP Boost that lasts the rest of the duration of the expansion, and all items up to your current level on the paid track. As you progress with the Tavern Pass during the Fractured in Alterac Valley expansion, you’ll earn additional XP Boosts, up to twelve total Skins for Dawngrasp, Cariel, and Bru’kan (4 for each), eight Battlegrounds Skins, the Alterac Bob Battlegrounds Alternate Bartender, the Celeste Card Back and Alternate Mage Hero, three Vanessa VanCleef Mercenary Portraits, a cosmetic coin, and an uncraftable Golden Lokholar, the Ice Lord minion!

Two new Cosmetic Coins are being added with Fractured in Alterac Valley, the Faction Pride coin and the Alterac General coin. The Faction Pride coin is obtained by completing the first 90 levels of the Rewards Track with the Tavern Pass. The Alterac General coin is obtained by collecting 135 unique Fractured in Alterac Valley cards. 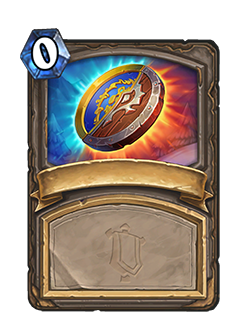 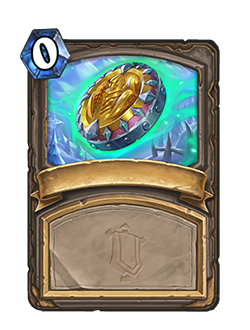