Year of the Phoenix in Review

Together, in the Year of the Phoenix, we drove back the rusted legion in Ashes of Outland, graduated with top honors from Scholomance Academy, and conquered our fears of carnival rides (and ancient horrors of unspeakable evil) when Madness at the Darkmoon Faire set in.

We kicked off the year by overhauling our Ranked system, updating card packs to include duplicate protection, and introducing Hearthstone’s first new class since launch—the Demon Hunter.

Throughout the year we hosted several in-game events, including the Felfire Festival and Masquerade Ball. We released over a dozen balance updates between our major releases, and completely revamped our progression and rewards systems.

We brought Pirates, Elementals, and the Old Gods to Battlegrounds—along with multiplayer parties and Darkmoon Prizes! We told the origin stories for Jaina, Rexxar, Garrosh, Uther, and Anduin in Hearthstone Book of Heroes. We released Hearthstone’s first Mini-Set, the Darkmoon Races, and launched Duels, a new game mode for Dungeon Run fun against other players. Finally, we hosted four community Inn-vitationals and crowned a new world champion, Kenta “glory” Sato, on the Hearthstone Masters Tour!

It’s been a journey unlike any other. In a time when we’re a little more spread out than usual, seeing Hearthstone continue to bring people together online around the world has warmed our hearts in a way we never expected. Thank you for spending the Year of the Phoenix with us!

Learn What’s Next at BlizzConline – February 19 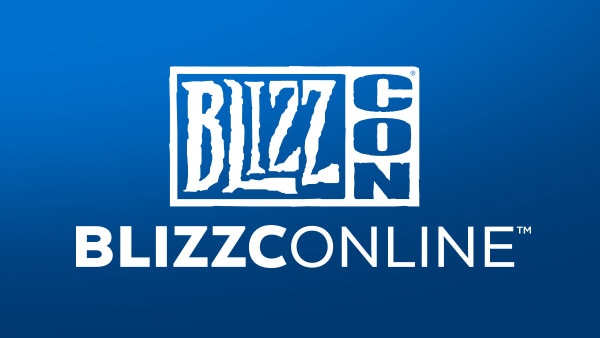 The great Hearthstone clock in the sky shifts forward yet again! Tune-in for BlizzConline on February 19-20 to learn about our plans for the next Hearthstone year. We’ll have more info on the Core Set, the Classic Format, our next expansion, the new game mode we’ve been working on, and more!

Head over to the BlizzCon website for the full schedule of the show. Definitely don’t miss the Opening Ceremony starting at 2:00 p.m. PST, or the Hearthstone Deep Dive kicking off shortly after 3:00 p.m. PST!

But that’s not all! Hang around for a Streamer Showdown, a Battlegrounds exhibition, a Q&A with the devs, impressions of the innkeeper submitted by Hearthstone creators, and an art lesson on drawing Reno Jackson from Senior Concept Artist Rafael Zanchetin! Oh yeah, and Bartender Bob will be making an appearance as well!

You’ll be able to watch the entirety of the show completely free through the BlizzCon website, and on the official Hearthstone Twitch and YouTube channels. We’ll see you there!