The 19.4.1 patch, arriving on January 28, includes a change for Hysteria from the Darkmoon Races Mini-Set, balance adjustments for Duels, and a handful of game improvements! 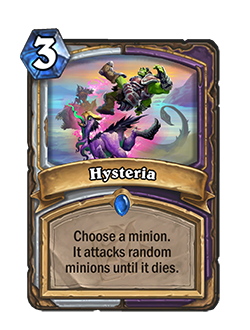 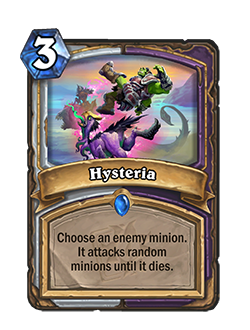 Hysteria will be eligible for a full dust refund for 2 weeks after the 19.4.1 patch goes live. 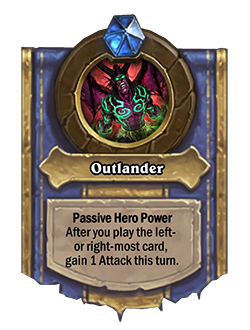 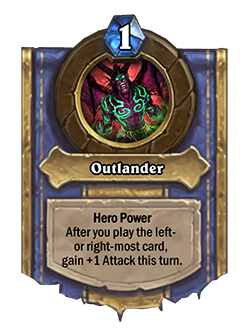 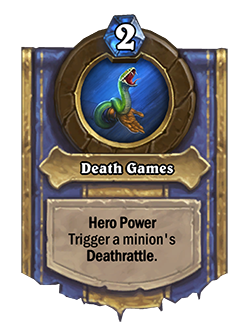 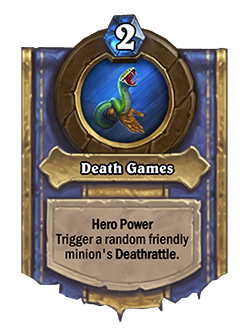 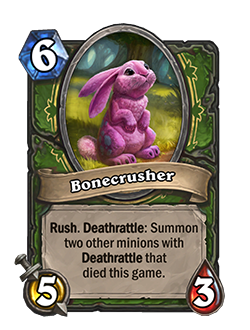 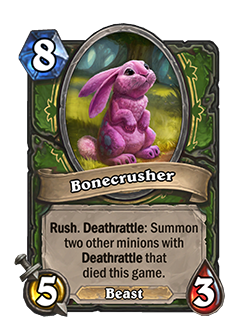 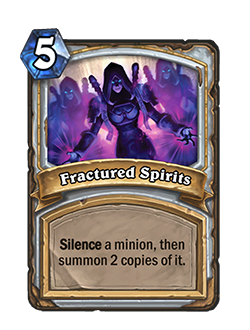 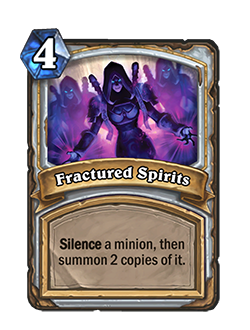 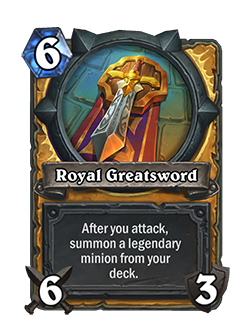 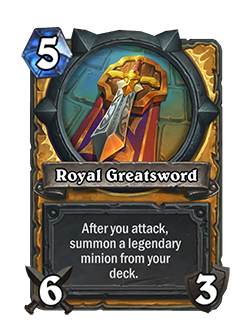 Herald of the Scaled Ones 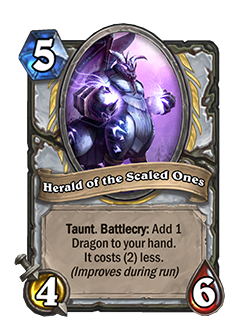 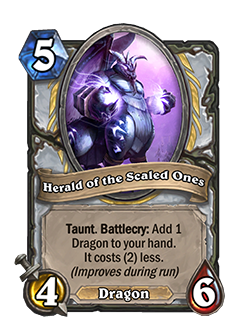