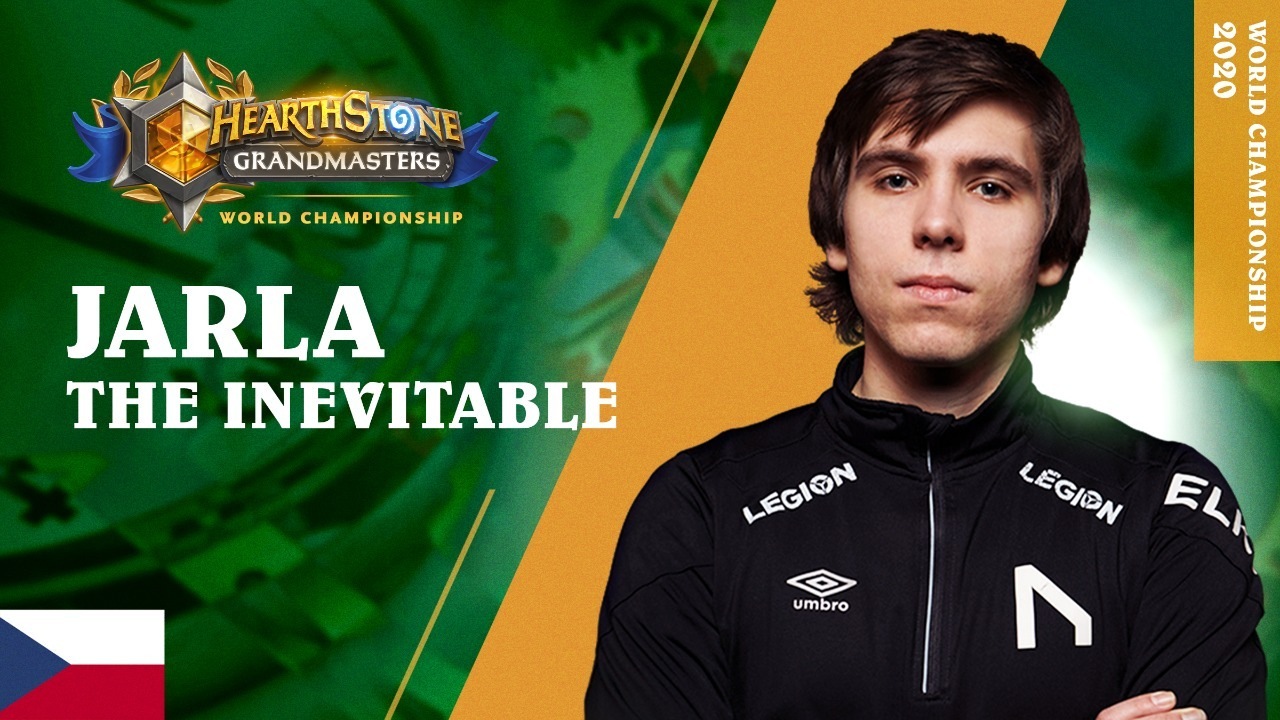 Following two Grandmasters seasons and six Masters Tours, we are gearing up to conclude the year with the Hearthstone 2020 World Championship! With $500,000 (USD) on the line, the top eight players in the world are set to meet on December 12-13 to see who will join the Hall of Champions and finish off 2020 as the next Hearthstone World Champion.

We recently asked each of the competitors a series of quick-fire questions to learn more about them ahead of the 2020 World Championship. Let’s get to know Jaromír "Jarla" Vyskočil.

A veteran of competitive Hearthstone, Jarla made an early name for himself as part of the 2017 Hearthstone Global Games winning Czech Republic team. Jarla has been the most consistent, top performer in in Europe over the first two years of Hearthstone Grandmasters. With a slow and methodical style, Jarla’s position at the 2020 World Championship has seemed as almost a foregone conclusion, solidified with his 3-1 victory of Thijs “Thijs” Molendijk in the 2020 Grandmasters Season 2 Finals.

HS Esports: What is your greatest strength at Hearthstone?

Jarla: Value: I always try to get the maximum from each card, though sometimes it might be pretty wrong!

HS Esports: Prior to Madness at the Darkmoon Faire, what has been your favorite deck from 2020?

Jarla: That has to be for sure Galakrond Warlock.

HS Esports: What is your favorite Hearthstone card of all time? 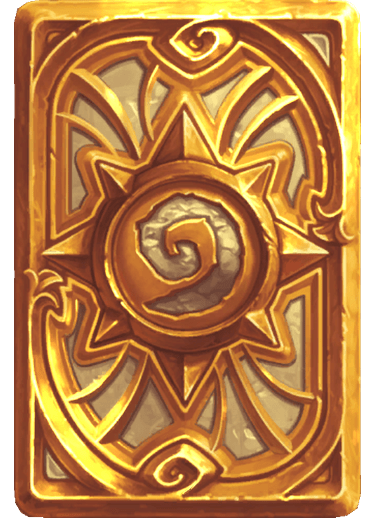 HS Esports: What has been the highlight of 2020 so far?

Jarla: My favorite match this year was probably semifinals against Seiko. It was a rollercoaster of emotions. I didn’t expect to make it into finals because I had a lineup disadvantage, but then I ended up winning 3-0 so I could finally face Bomb Warrior in finals (deck that I was targeting).  Outside of GM seasons, my favorite event this year was last offline Masters Tour in Arlington followed by GM summit with all the Grandmasters, that was a lot of fun.

HS Esports: Other than yourself, who do you think has the best chance to win the 2020 World Championship?

Jarla: I think Bloodyface and Monsanto have pretty good chances to win it all, even though they are from North America.

HS Esports: Why do you think you are going to win the 2020 World Championship?

Jarla: I am going to win the World Championship, because Galakrond Warlock will carry me once again. Also, some people say that I am the nuts, so hopefully they are right, because I still feel like I am a Hearthstone noob that’s throwing way too many games away.

HS Esports: What does becoming the World Champion mean for you?

Jarla: It’s the biggest achievement that a competitive Hearthstone player can achieve, so it definitely means a lot to me. After making it there it’s my next goal and dream to win it all. My teammate Casper “Hunterace” Notto showed me that’s it’s not impossible, when he won the 2019 HCT World Championship.

Will Jarla, the methodical player and self-described “noob”, follow in his teammate’s footsteps and secure the championship? Be sure to watch the 2020 World Championship on December 12-13, only on YouTube. We’ll see you in the Tavern!