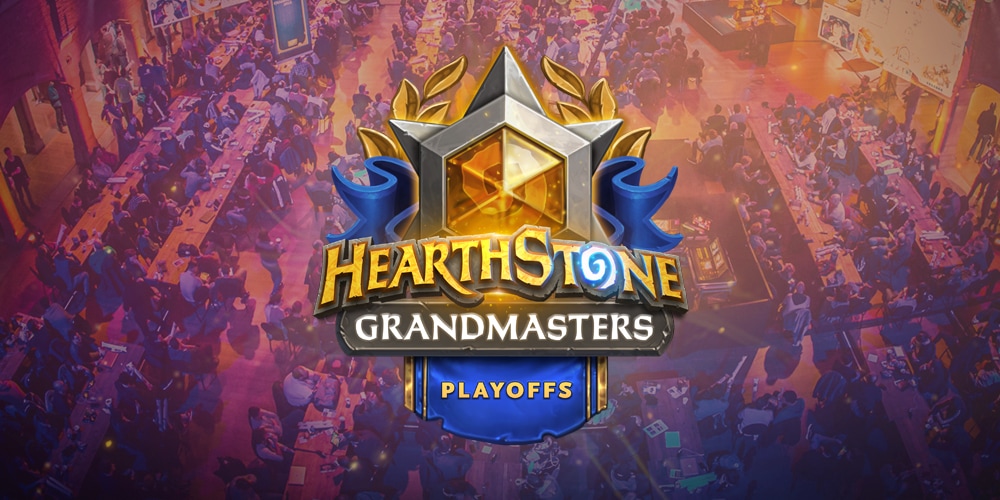 Hearthstone Grandmasters Season 2 reaches its epic conclusion this weekend! Following seven incredible weeks, including the rise and fall of Turtle Mage, the top eight players from each region are set to compete to see who will secure the final three Grandmasters spots for the 2020 Hearthstone World Championship.

Prize Pool: Over $500,000 in prizing globally for Grandmasters Season 2

Be sure to watch the conclusions of the 2020 Masters Tour on October 23 – 25 to see which players will earn invites to fill the open Grandmasters positions, only on YouTube!

Follow your favorite Hearthstone Grandmasters on the Hearthstone Esports website! Get player details, matchup schedules, and keep up with the latest standings for the season all in one place. We’ll see you in the Tavern!