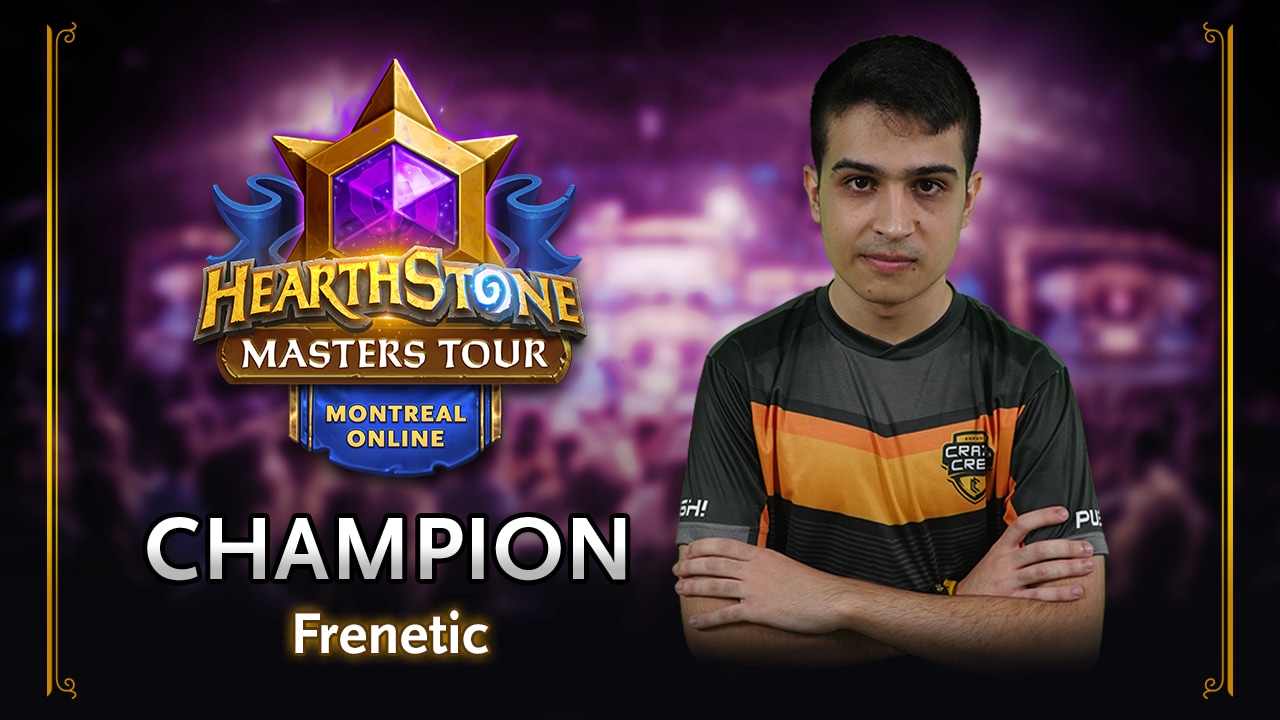 Closing out the fifth Masters Tour of 2020, David “Frenetic” Quiñones of Spain is the latest to earn the title of Masters Tour champion! Frenetic defeated Edoarado “cagnetta99” Cutajar in the finals 3-0. With his victory, Frenetic finishes the weekend with $32,500 in first place prizing, the Masters Tour champions trophy, and one step close to earning a promotion to Grandmasters Europe for the 2021 season! 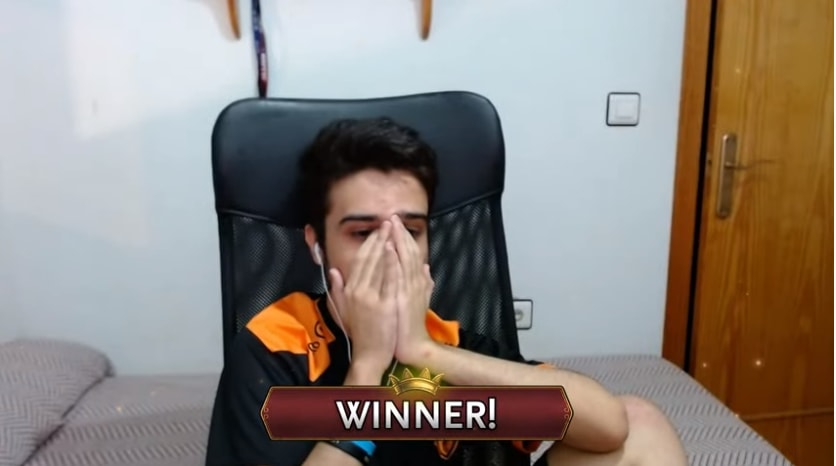 Frenetic’s run at the championship began after securing his Top 8 spot with a 7-2 record in the initial swiss rounds. He made quick work of his Day 3 matches, starting off with a 3-1 victory over Paul “Nightning” Rolfes before a masterful 3-0 win against Wesley “Lambyseries” Seek to secure his spot in the final match. Despite skilled plays from cagnetta99, Frenetic finished Masters Tour Online: Montreal with a 3-0 victory.

Even though the year is almost over, Hearthstone Esports still has plenty of twists and turns to look forward to as we finish up Season 2 of Grandmasters. Who will go on to compete in the World Championship and who will be relegated? Find out during Playoffs coming October 9 - 11. Then catch the exciting conclusion of the race to Grandmasters with the sixth and final Masters Tour of 2020, Master Tour Madrid, starting October 23. Be sure to catch all of the action on YouTube.com/HearthstoneEsports. We’ll see you in the Tavern!