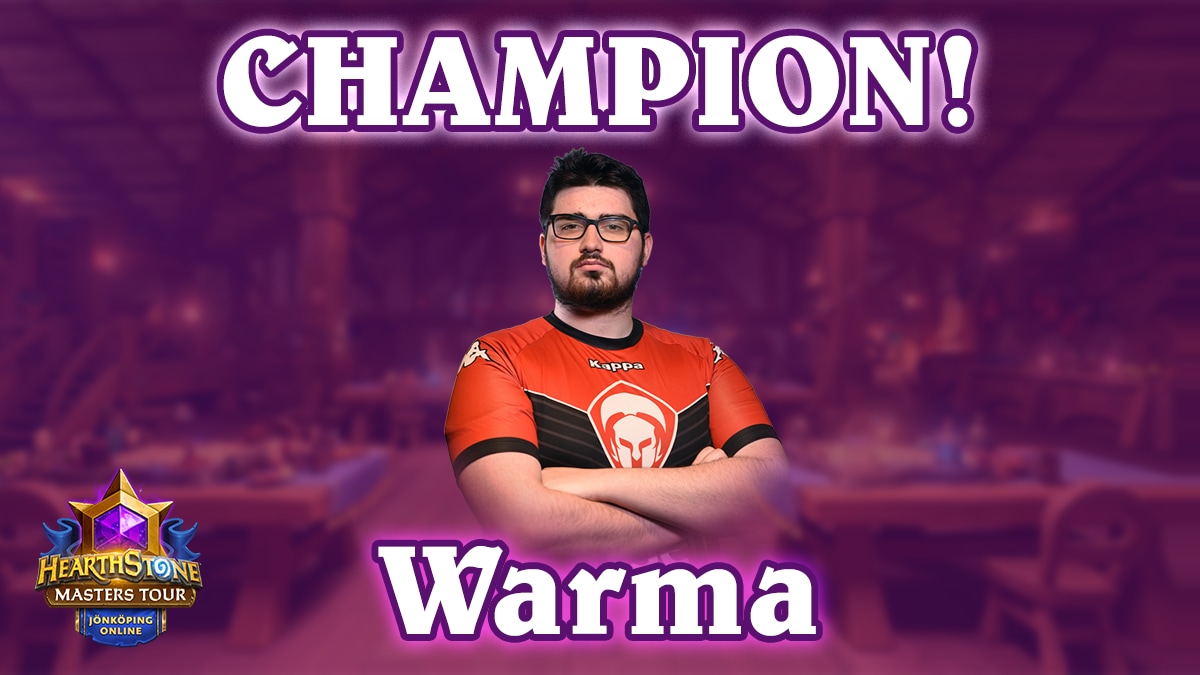 Enzo “Warma” Flock is the Masters Tour Online: Jönköping champion! Following one of the most competitive Masters Tour events to date, with 348 players from more than 40 countries, Warma triumphed after besting Salvatore “Pignas” Pignolo in a masterful 3-1 Final. He has earned the Masters Tour Online: Jönköping trophy, $32,500 in champion prizing, and has secured his spot in Grandmasters Season 2!
With this weekend’s victory, Warma is the third Masters Tour champion from France, following Théo “Felkeine” Dumont at Masters Tour Seoul, and Zakarya “xBlyzes” Hail at both Masters Tour Arlington and Masters Tour Los Angeles. In addition to further securing the French as the dominant community at Masters Tours, Warma will be joining xBlyzes and fellow French competitor Romaric “AyRoK” Dubois as the three European players invited to join Felkeine and the rest of the Grandmasters in Season 2! 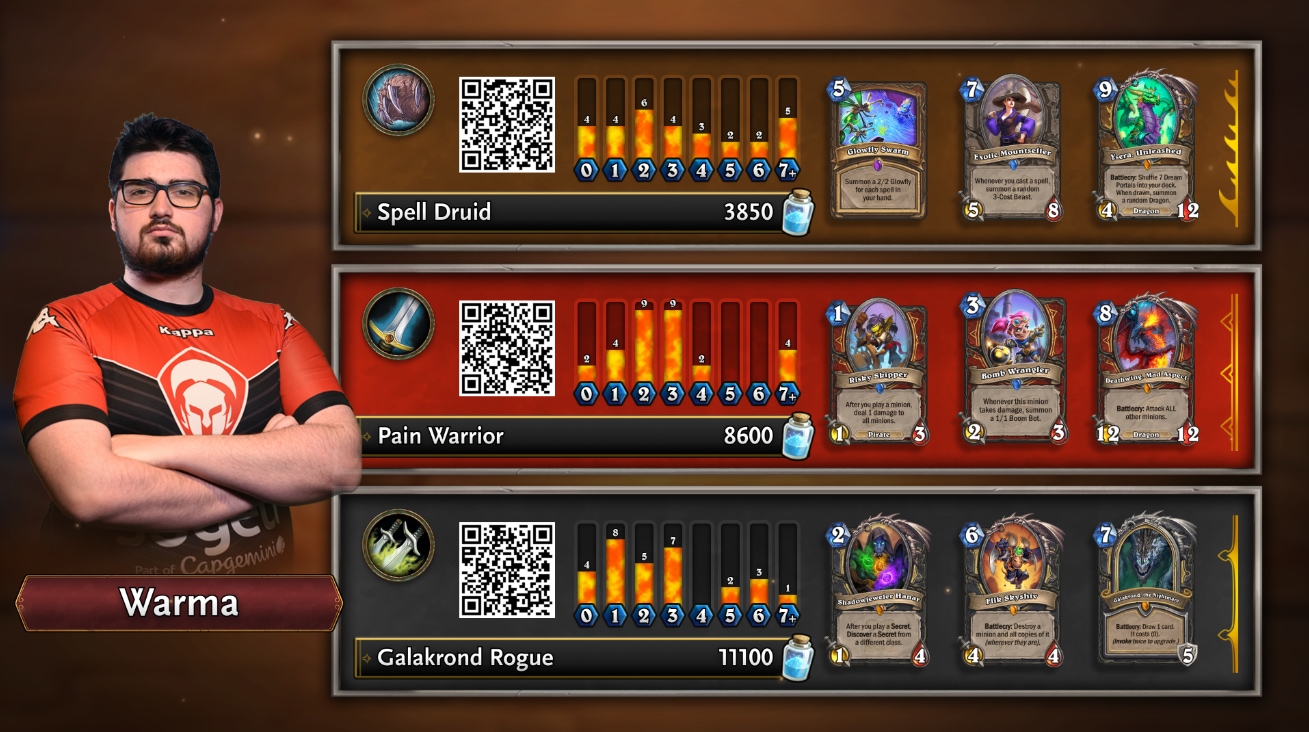 With the relegation of nine Grandmasters following last weekend’s Grandmasters 2020 Season 1 Playoffs, Masters Tour Online: Jönköping was the last chance for players hoping to earn enough to receive an invite to Grandmasters before the end of the year. The top three players from each region based on total winnings from Masters Tours Arlington, Los Angeles, and Jönköping have now been invited to join Grandmasters for Season 2 beginning in August, and a shot to earn their spot in the World Championship later this year. 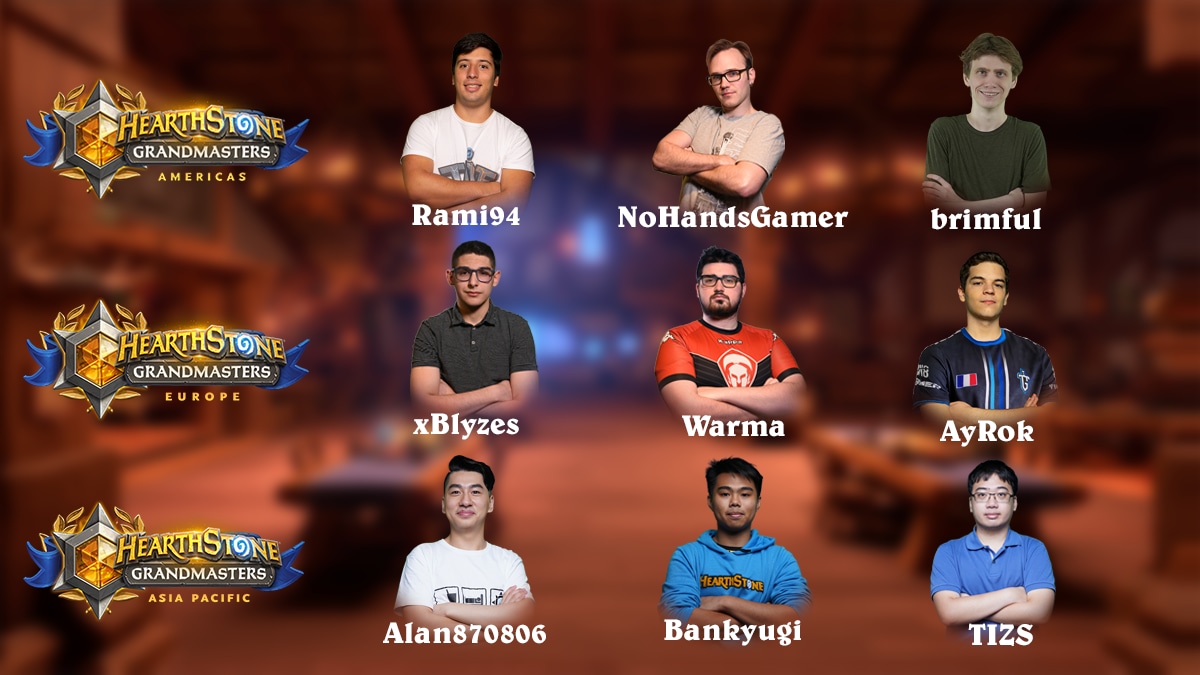 • Zakarya “xBlyzes” Hail - $65,850
• Enzo “Warma” Flock - $36,000
• Romaric “AyRoK” Dubois - $25,750
Hearthstone Grandmasters returns in August for the final season of the year, in which three more players will earn their spots at this year’s World Championship. You won’t have to wait that long though for more exciting Hearthstone action, when Masters Tour Online: Asia-Pacific kicks off the second half of 2020 from July 16 – July 19. We’ll see you in the Tavern!