Enter the tombs… if you dare. The Tombs of Terror are opening soon, and we’re relying on the League of Explorers to put a stop to the misguided miscreants and powerful plague lords unleashed upon the world by Arch-Villain Rafaam and his League of E.V.I.L.

Read on for details on everything that’s coming in this update, including the new solo adventure, card changes, game updates, and more! 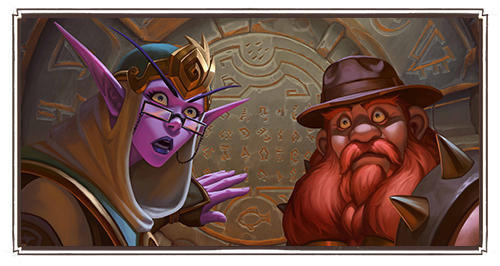 Hearthstone’s newest Solo Adventure is just over the next dune! Here’s what’s in store for you in the Tombs of Terror:

Get the limited-time Deluxe Adventure Bundle to claim your Card Back and random Saviors of Uldum Legendary! 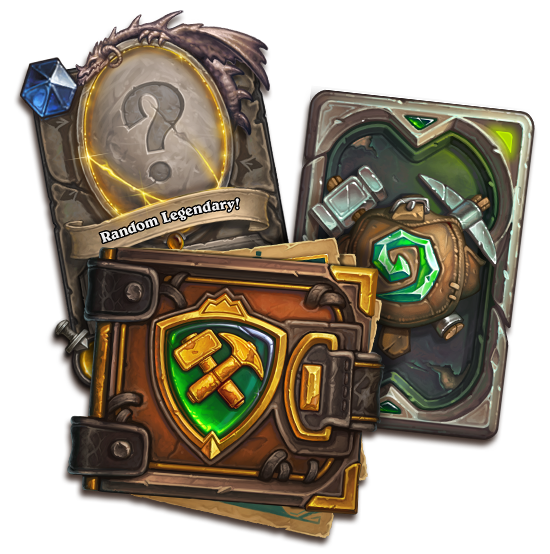 Chapters 3, 4, and the Grand Finale (included with Chapter 4) will be released in the following weeks.